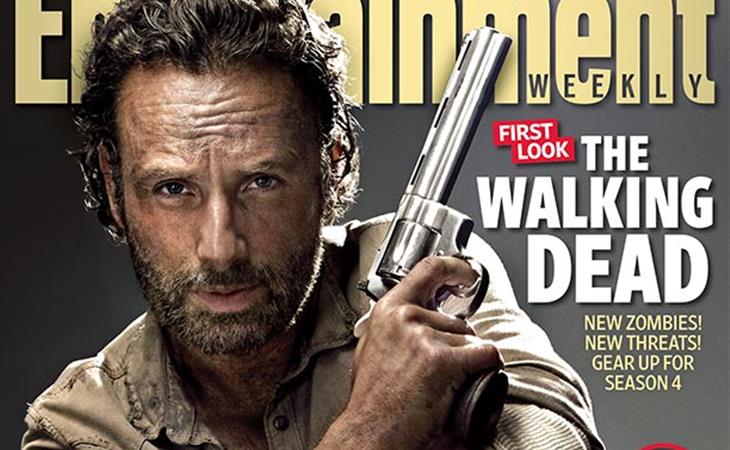 Entertainment Weekly is featuring a season four preview of The Walking Dead this week—no doubt a tie in to the show’s appearance tomorrow at Comic-Con—and they have three special covers. One is Officer Rick, one is resident badass Daryl, and the third is Carl.

Why not Michonne? Or Glenn? Or Tyrese and Sasha, who will be central figures in season four? How about, you know, not another white male? The Walking Dead is one of the more diverse shows on TV, but you wouldn’t know it by these covers. Stupid Carl. Never in the house, always in the way.

Anyway, season four is in production now down in Georgia, which must be miserable as most of the country has been relocated to the surface of the sun. EW teases a new threat Rick & Co. can’t just shoot in the face, so I’m guessing they get the flu. Although, given how many times last season people either tried and failed to kill the Governor, or sat face-to-face with him and didn’t do anything for an entire hour (ahem, Rick), it could also be “clearly evil person in desperate need of killing but they decide to be friends instead”. Or maybe it’s the ghost of Horrible Lori, back to drive Rick into doing more Stuff & Things. This show is dangerously close to becoming a hate-watch.

And now for a SPOILER.

Set photos leaked earlier in the summer that show Officer Rick with a bandaged hand. Fans of the comics know what that means, though new showrunner Scott Gimple has been cagey about whether or not it’s courtesy the Governor or an unrelated incident. Please. Rick has an iconic look and we’ve been waiting from day one for That Moment to be realized on the show—it’s TWD’s version of the Red Wedding. They managed to put it off in season three but they can’t drag it out forever—or maybe they can; the decision making on TWD is not always stellar. 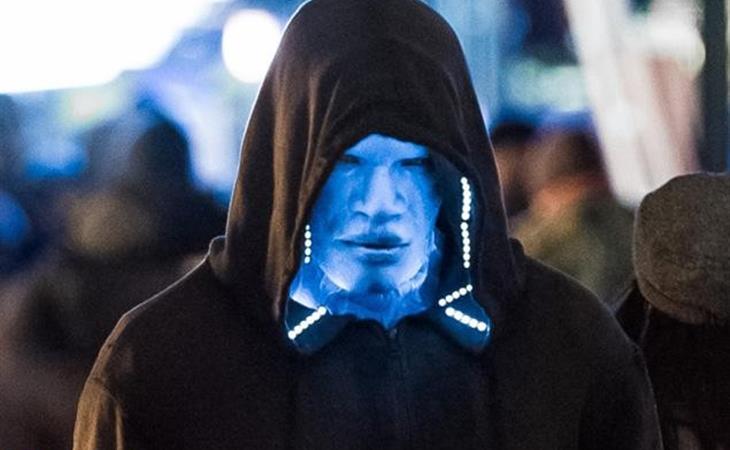 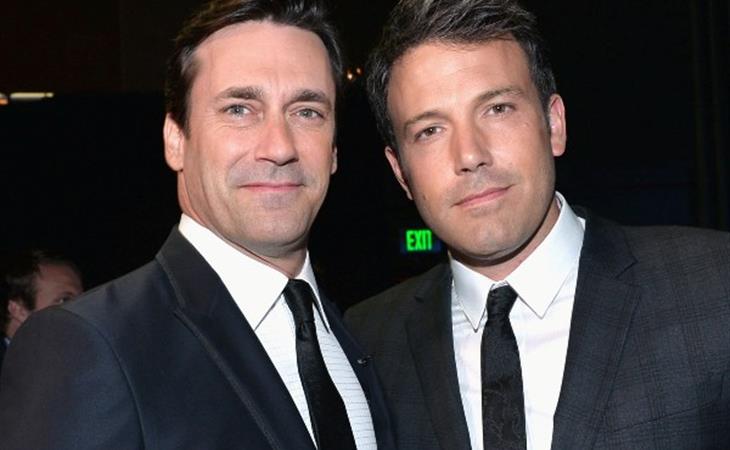