One thing I love on The Walking Dead is when they get outside wherever they’re holed up (prison, farm, Woodbury) and we get to see what the world looks like as the zombie apocalypse progresses. This episode, with Daryl, Michonne, Tyrese and Bob on the road to the vet college and Rick and Carol venturing into a neighborhood looking for food and supplies, we get to see how things are going outside the prison. The bits like seeing a gas station marquee spelling out “hell” are great, but then seeing zombies trapped in the places where people died are some of the best visuals in the show.

Like last episode’s moss zombie (suicide gone wrong—please remember to shoot yourself in the head during a zombie apocalypse), this week’s gas station zombies are another sad story (and more suicides gone wrong). Despite whatever else that has happened with this show, the production values remain INSANE. (For the record, the production designer is Grace Walker and the set decoration is done by Kristen Donaldson.) Also deserving a lot of credit is makeup master Greg Nicotero and his team—the zombie FX have been over the top all season as some of these zombies are starting to get really ripe.

This episode continues the early theme of Rick’s return to action, but first we’re going to talk about Daryl et al because Rick and Carol is just, holy sh*t, we’ll get to it.

I’m glad they didn’t drop the thread of Bob’s alcoholism. In previous seasons they probably would have simply because those are the kinds of details that disappeared amid the inconsistency that has plagued TWD, but this season, so far, they’re serving everyone pretty well. Bob’s alcoholism leads to a tense moment with Daryl as he skipped over gathering medicine at the vet college in order to jack a bottle of Scotch. This part of the episode followed a nice little arc as first Daryl and Bob bond while working on the (highly convenient) minivan they found at the gas station and Daryl learns of Bob’s struggle with booze. He absolves Bob of his guilt over what happened to Zack in episode one, citing his own share of responsibility for deciding to take Zack along to that particular location.

Michonne and Tyrese also get in some bonding time as she rides him for not letting go of an attacking zombie, calling out his newly-derived death wish. That moment is echoed later when Tyrese yells at Bob to let go of his satchel, which contains the Scotch, and he doesn’t. So Tyrese can let go but Bob can’t, and you have to wonder if Bob’s continuing addiction is going to have serious consequences somewhere down the line. There were two major decisions this episode, and Daryl sparing Bob was one of them. The way this season is shaping up, with an overarching theme of consequences emerging, you have to imagine Bob and his booze will come around again.

And now for the other big decision: Rick leaving Carol behind. For all that Rick claims he doesn’t want to be the leader, he has a way of removing anyone who threatens his leadership (see also: Shane). As he and Carol venture into the suburbs scavenging for more supplies, they discuss her actions and whether or not she was right. Carol makes the important distinction that she did what was necessary, but not necessarily right. Rick’s obsession with the right thing is what gets him into trouble more often than not, but it isn’t like he hasn’t killed people to protect the others, too. His problem seems to be that she killed people who were defenseless—echoing his feelings about Carl killing that kid from Woodbury last season. The difference between Rick and Carol comes down to how they viewed the sick people. Rick saw people who needed help and Carol saw a threat.

Was Rick wrong to leave Carol behind? I’m not sure. She’s an efficient and important member of their group—and boy is Daryl going to be PISSED that she’s gone—but she’s also become borderline sociopathic in a way that spells trouble. It’s apparent in the first scene when she talks to Lizzie about being strong and doing what needs to be done—that scene had chills running down my spine as you could practically see Lizzie turning into a miniature psychopath like Carl. Rick is trying to prevent the living from turning into monsters, too, but Carol is just about survival at all costs. She cares about certain people, but what happens if her desire to survive outweighs her affection for you?

For all the talk of Rick being a farmer—and bless Carol for straight up telling him to stop f*cking around with the flowers—really he’s becoming something of a pirate. He basically made Carol walk the plank, abandoning her but leaving her with supplies and a chance at survival, just not survival with his crew. His egalitarianism, his ability to create a community amidst chaos, his leadership during martial conflict—forget Officer Rick, he’s Captain Rick of the good ship We’re F*cked. And he may well face a mutiny when he gets back to the prison. He was, justifiably, worried about Tyrese’s reaction when he found out what Carol did (and he would totally find out), but I wonder if Rick has really considered what it will mean both for the group as a whole and his status as their leader when he tells them he abandoned Carol.

Let’s have a quick moment of silence for the two hippies we lost this episode. They seemed like nice kids, but anyone who is that positive over a year into the zombie apocalypse is clearly going to die (see also: Zack, who was so peppy and into Beth).

Status Check:
Officer Rick: Yo-ho, yo-ho, he’s got some explaining to do.
Carol: Good luck in the wilderness!
Carl: Wasn’t in the episode and it was great.
Daryl: You think he’s mad at Bob? Wait till he talks to Rick.
Michonne: Giving up the hunt for the Governor. For now.

Worst thing seen/heard this episode: It was at a distance, but zombies chowing down on that nice hippie girl was sad. Also severed limbs are gross.

Zombie kill of the week: Michonne executed a sweet beheading with the katana, but minus five points for leaving behind an ankle-biter (remember to double-tap the heads, people). 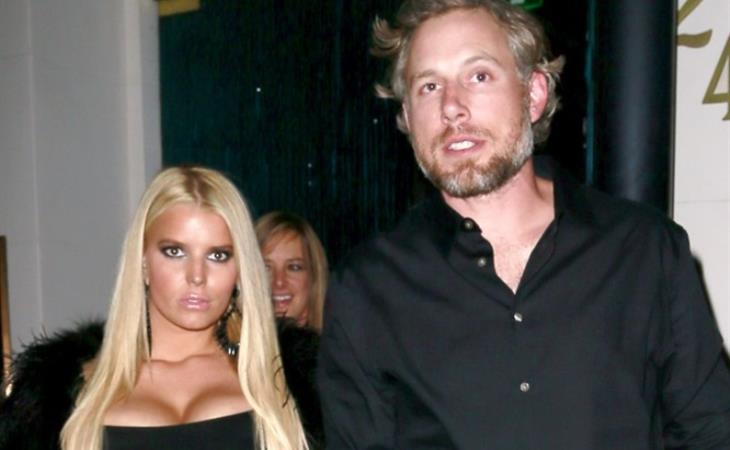 Porny could feed everyone 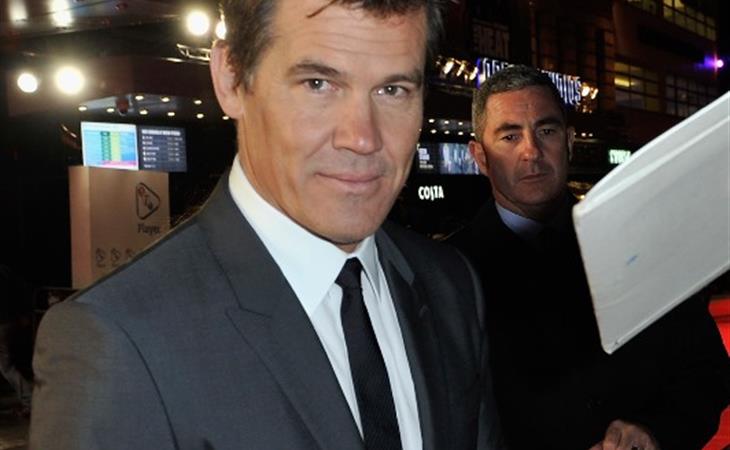 This is your future Shia LaBeouf