Hey remember when Rick was hot? This episode wanted to remind us that Rick is hot. We go inside Alexandria’s walls, where everyone gets to shower, and Rick shaves his mountain man beard. Alexandria—or rather, this one neighborhood that is all that’s left of Alexandria—seems too good to be true. They have a green-living planned community walled off and complete with solar panels and a water supply. Deanna is in charge, a former congresswoman who may or may not be the benevolent leader she seems to be. Now that Rick & Co. have arrived, I wonder how long their idyll will last.

I’m starting to have the sneaking suspicion that Rick & Co. are the bad guys. They’re a nearly-feral nomadic group that rains destruction everywhere they go. First it was the CDC—it blew up. Then it was Hershel’s farm—it was overrun with zombies. Next it was Woodbury and the prison—done in by Rick and the Governor’s mutually assured destruction. Lastly, they destroyed Terminus and brought chaos to Dawn’s hospital in Atlanta. I’m not saying any of those groups were better than Rick or had any sort of moral high ground—although Rick and the others have done some terrible things in the name of survival, which was Dawn’s and the Governor’s excuse, too—but Rick is an agent of chaos. Everything he touches turns to sh*t eventually. Is that the world, or is it Rick?

Rick leads his survivors into Alexandria where Deanna interviews them and records it. Now there’s an interesting concept—what if, someday, the world is normal(ish) and someone finds those tapes? What would they make of them? There’s going to be a Walking Dead spin-off that deals with the zombie outbreak, but I’d be more interested in the post-post-apocalypse. Anyway, as Deanna interviews them, Rick & Co. are checking out Alexandria, too. Carl meets some kids his own age, including the silent Enid, who’s relatively new to the settlement, as well. Carol lies through her teeth about what kind of person she is, Daryl refuses to play along period, and Michonne desperately wants this to be on the level. Given her experience in Woodbury, you think she’d be a little more cautious.

Glenn is certainly not impressed—on a supply run with Deanna’s dumbass son we learn that the people of Alexandria are basically like those at Woodbury. Because they’ve been immobile and their walls keep them safe at night, they don’t really have a handle on what they’re up against. The Alexandria people have elaborate “pre-game” rituals for supply runs and they clearly don’t take zombies seriously, attempting to punish one for eating their friend. There’s obviously going to be conflict as Rick & Co. begin to take over, given their greater experience with defense and zombies.

And this is where I’m feeling strong villain vibes from Rick. Deanna thinks who he was pre-zombies still matters, naming him the “constable” of their settlement because that’s who he was, and is. But Rick allays Carol’s and Daryl’s—and everyone else’s, actually—fear that Alexandria will make them weak by saying that weakness just isn’t in them anymore. Either the people of Alexandria get with their program, or they’ll just take it over, and there’s no doubt they could do it. It’s unclear if Deanna has actually underestimated Rick, or if she’s just giving him a chance to settle in without conflict, but there is tension already. Rick even has a portentous dream as the probably-dead husband of a friendly woman in town sarcastically welcomes him. Normally, the ghostly insincere welcome would be foreboding enough, but The Walking Dead has taught us to be wary of any place claiming to be safe. Rick always finds a way to f*ck that up for everyone.

Zombie kill of the week: Carl to the head with a pole. 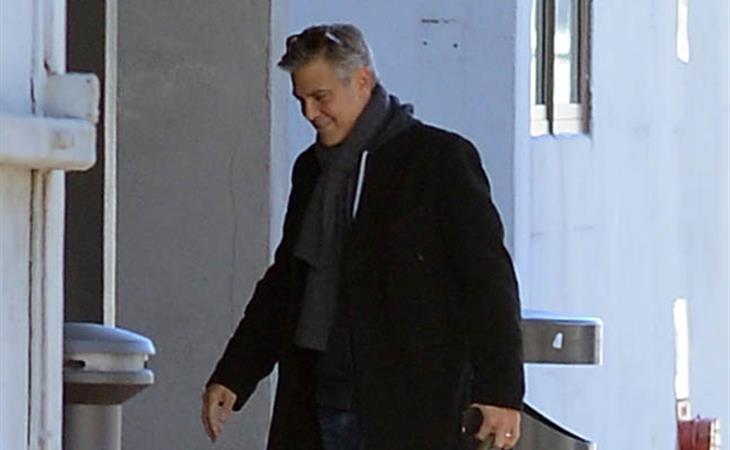 The Clooneys in New York 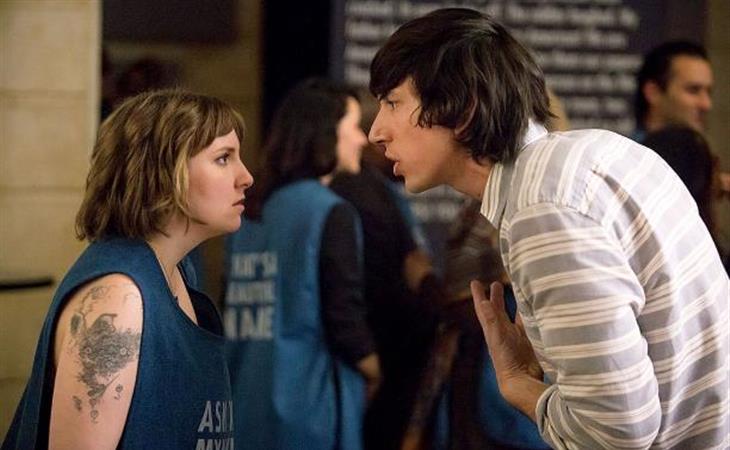