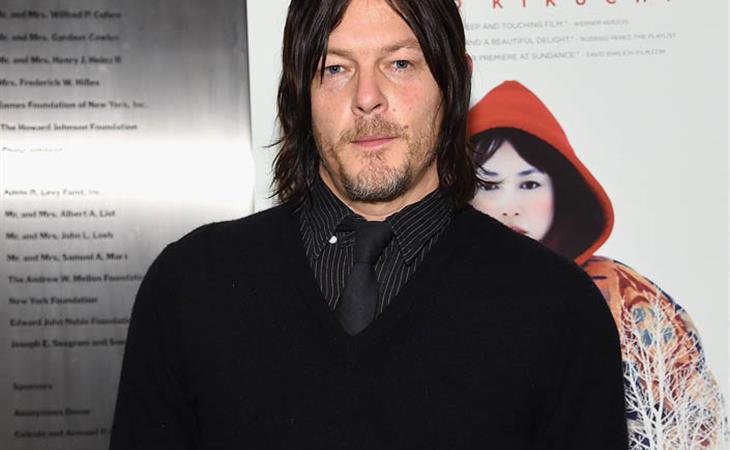 The Walking Dead 5.14: “You should have listened”

So Alexandria proves too good to be true because it’s populated almost entirely by ASSHOLES and COWARDS. These people don’t have a f*cking clue what they’re doing. Deanna isn’t stupid, but as I mentioned last week, she’s underestimated Rick & Co., and she’s making assumptions about who they are based on who they were before the zombie apocalypse. Case in point, she assigned Abraham Ford to construction duty, but when zombies beset the group collecting materials for the wall, he takes charge and saves everyone—including Francine, one of the few people that might be worth saving in Alexandria. She didn’t think his pre-apocalypse experience—BEING A SOLDIER—made him qualified to lead a construction crew. But Deanna isn’t accounting for what experience they’ve gained on the road. She’s acting like that has no relevance on how they’ll function inside Alexandria.

In this episode, we draw a strong line between survivors and freeloaders. Almost everyone in Alexandria is a freeloader, people who have gotten lucky and lasted so long thanks to the efforts of others. Rick’s group is entirely made up of survivors. Even Eugene, who was a freeloader, turned that corner and proved he can be a survivor, too. On a supply run to find electronics for the power grid, when the two Alexandria douchebag bros, including Deanna’s son, are ready to leave everyone behind at the first sign of trouble, Eugene pulls through and saves Tara and Glenn. Not Noah, though. He doesn’t make it back because Alexandria Douchebag #2 is a coward and isn’t worth the air he’s breathing. Deanna’s son also dies, which probably won’t go over well.

Another thing that won’t go over well is that Pretty Hairdresser’s husband is apparently an abusive jerk. Their annoying cookie-obsessed kid—none of these people’s names are registering, which means they’re probably all going to die—pretty well confesses the truth to Carol. She started out as an abused spouse, so she knows the signs. And after Rick and Jerk Husband’s passive-aggressive confrontation, they’re clearly headed for an aggressive-aggressive confrontation. This will be the end of Alexandria—following up on their “we won’t let them make us weak” promise, Rick is going to take the f*ck over or burn the place down trying. (Let’s be real, he’ll probably burn the place down.)

Adding kindling to the fire is Father Gabriel, who is just the worst. He warns Deanna that she shouldn’t have let Rick & Co. into Alexandria because they’re dangerous bad people. Deanna’s like, “No duh, they lasted two years in the zombie apocalypse.” But Gabriel is insistent, and it seems to impact Deanna at least a little, that she may have let the wolf in the henhouse. She was already a little nervous about appointing another of Rick’s people to a leadership position when she agreed to put Abraham in charge of construction. Maggie overheard Gabriel, though, and no doubt she’ll tell Rick, thus dooming Gabriel. Assuming she doesn’t take care of that sh*t herself.

It’s abundantly clear that this show has no story. We’re just watching these characters walk around in circles—THE WOODS STILL LOOK LIKE GEORGIA—and have the same conversations over and over. Can we still be human and live in this world, or do we have to sacrifice some humanity in order to survive? Are we still good people? Does that even matter anymore? Can there be society amidst the zombie apocalypse? As we head toward the finale and on into season six, I’d like to see some narrative purpose emerge. Constantly musing about the state of humanity while wandering from place to place isn’t satisfying. This is the best the show has been since the first season, but it’s still frustrating because ultimately, nothing is happening. What does resolution look like for The Walking Dead?

Status Check:
Rick – Please do something about these Alexandria assholes.
Francine – Bitchin’ right hook.
Eugene – Earning his place.
Pretty Hairdresser’s Husband – THE WORST.
Everyone in Alexandria (minus Aaron and Francine) – ALSO THE WORST.

Worst thing seen/heard this week: Zombies chowing down on Noah.

Zombie kill of the week: Noah to the head with a gun. RIP, Noah. 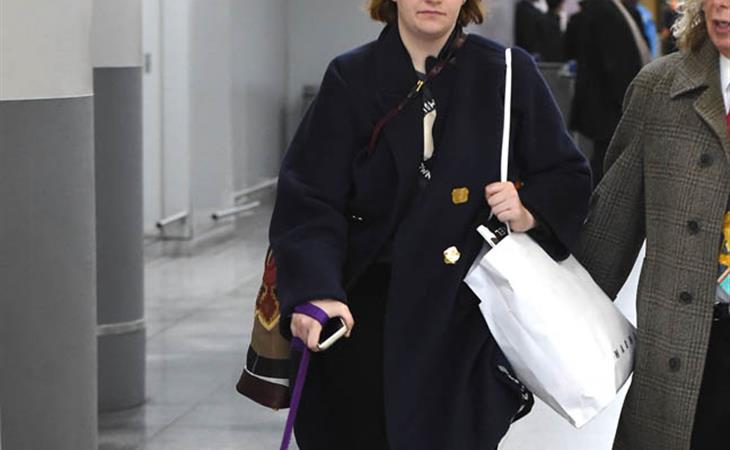 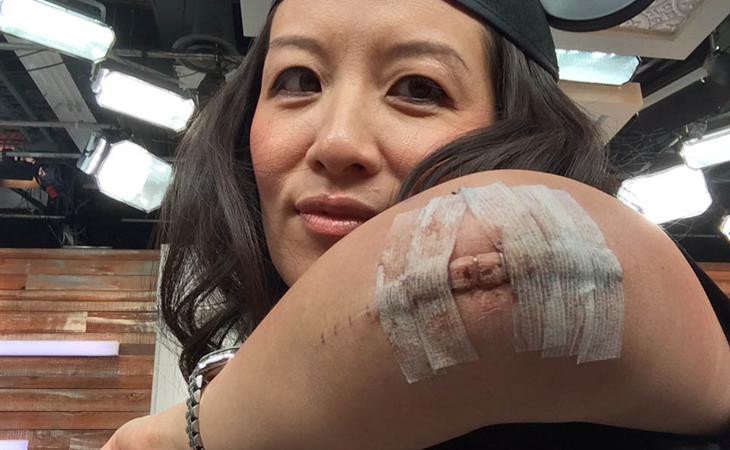