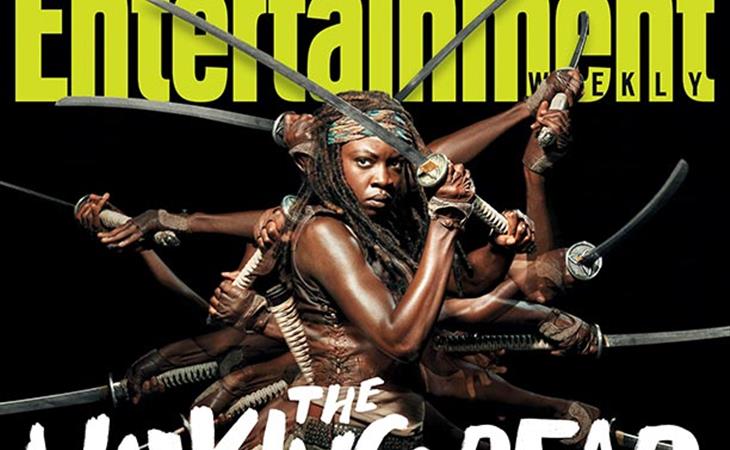 We’re six weeks away from the premiere of The Walking Dead season 5, so it’s time for Entertainment Weekly to run their now-annual preview issue. The collectible covers are pretty good, especially Michonne and Daryl’s. Maggie and Glenn are just kind of eh, and I’m not into Rick’s pooping face at all. But Michonne! That’s a pretty awesome cover, which is fitting because no matter how bad The Walking Dead gets at times, Michonne has only gotten better. Parts of season 4 felt like treading water in order to fill 16 episodes—this show would benefit from shorter seasons—but finally unpacking Michonne’s backstory helped move her character forward in an interesting way, so that was nice.

What wasn’t nice was how f*cking long it took everyone to get to Terminus, and that once they were there, nothing f*cking happened. At this point, this is the biggest problem the show has—pacing. Season 4 was the best season they’ve put together yet, but it still felt too long and uneven and time-wasting. So it’s with some relief that I read Robert Kirkman’s comments that the show will open fast and furious, and we’ll make some hay getting to action right off, instead of standing around f*cking talking about the group’s feelings for an entire episode.

The Walking Dead airs in 8-episode chunks, with a winter hiatus of typically two months in between. Why not treat the show like a comic book, and design the narrative like a limited edition run of 8 issues? For these 8 weeks, this is the story we’re going to tell, and for the second bracket of 8 weeks, we’re telling this entirely other story. It’s not that they can’t share connective tissue, it’s more about setting a limit on how long you’ll dwell on a particular plot. You’re making a comic book show, why not embrace it?

One thing they’ve always embraced, though, are the horror elements. The trailer for season 5, first shown back at Comic Con, is full of blood and gore, and it reveals Rick’s new nemesis, Terminus’s Gareth, the creepy cannibal king. Rick is always best when in opposition with someone else, so hopefully this means a more active, less “let’s be farmers” Rick. He got into gear at the end of season 4, once they left the prison, so here’s hoping we get more of the Ricktator in season 5.

Click here for more of The Walking Dead in Entertainment Weekly. 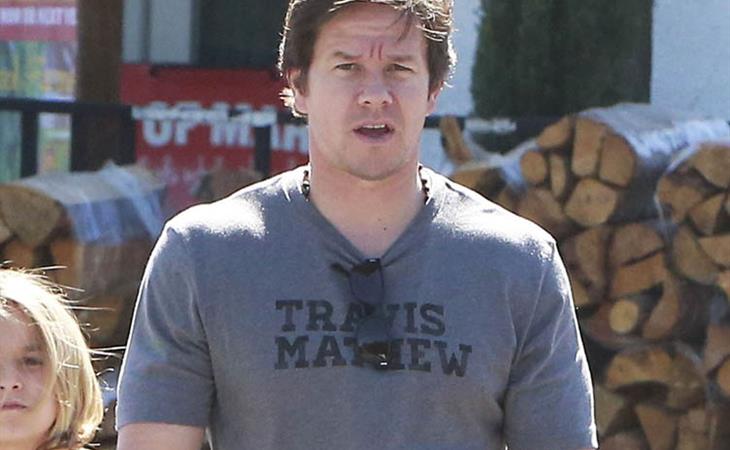 Mark is the sexiest name…? 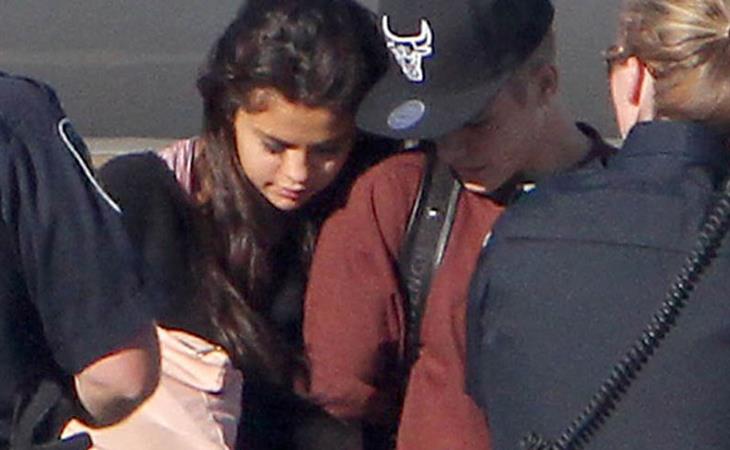