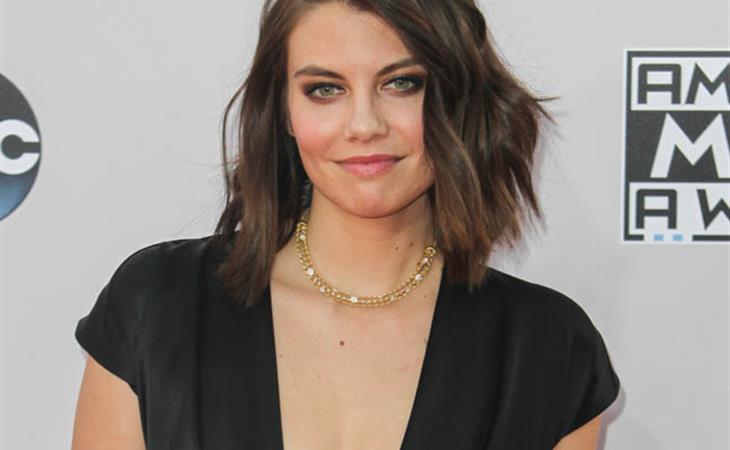 Tara named their group GREATM. That’s adorable. With only two episodes left before the winter hiatus, and what seems to be a mandate to not drag things out anymore, the penultimate episode before the break has a lot of ground to cover. To that end, we spend time with each faction of survivors: Rick & Co. in Atlanta on a rescue mission, Carl and Michonne holding the fort at the church, Beth and Carol in the hospital, and GREATM still recovering from the shock of Eugene’s revelation. We’ll start with the least-interesting faction.

Carl and Michonne are holed up at the church with magical baby Judith. Father Gabriel is with them because he’s useless. He spends this episode moping in his room, then moping in the forest. The reality of the post-apocalyptic world is too much. Either he’s going to crack (and kill everyone) or he’ll make the turn and be a productive member of the group. I doubt that happens—though he does fend a zombie off in the woods, he can’t follow through on killing it.

GREATM, meanwhile, are still stuck on the road. Abraham spends the entire episode sulking. It’s not his best look, but then, he’s built his life since the death of his family on saving the world and now he can’t do that. Tara is like, “Whatever, move on,” but she doesn’t know—no one except Eugene knows—that Abraham was really, truly suicidal at one point. I don’t think anyone else has actually reached that low. Even Rick at his farmer worst wasn’t prepared to end it. Abraham, maybe more than any of them, has to have a purpose. The others have learned to keep going just for going’s sake, but he always had a goal: Protect his family, then save the world. He’s failed at both. It’s got to be a blow. Still, it makes for boring TV.

Eugene is not dead, he’s just unconscious, possibly in a coma. Maggie is worried about him waking up. This is also boring TV. We do, however, get to learn a little about Rosita. She joined up with Abraham because he asked for her help after seeing her with another group. She went with him because no one else asked her for that. Glenn, having rediscovered his personality, assures her that she will always have a place with them.

If you haven’t figured it out yet, this episode is uneven. The church and GREATM are not nearly as engaging as the rescue effort in Atlanta, neither is Beth trying to save Carol. The entire hospital plot feels superfluous. But the rescue is a place where the show actually could afford to take some time. They roll into Atlanta with Noah, and Rick hatches a plan to invade the hospital and rescue Carol and Beth. But the others propose an alternate plan to lure out a couple of Dawn’s guards, capture them, and barter them back. Rick really just wants to kill some people, and no one is letting him.

It’s immediately clear, because only two solutions were proposed and it boils down to “Rick vs. Everyone Else”, that either the bartering plan will work, thus finally driving home for Rick that violence is not the post-Terminus answer to everything, or else it will fail spectacularly and remind everyone else that there’s a reason Rick is their leader when there are other worthy candidates for the alpha job. At first, it seems to be going well, but it quickly devolves until Daryl is knocking out a guard with a goddamned zombie head he tore of a melted zombie body. I suppose the zombies are people who melted to the pavement because of napalm?

Then, when Sasha is alone with Bob, one of the captured guards, it goes even more haywire. Bob is played by Maximiliano Hernandez, aka, Agent Sitwell in the Marvel movies. So of course, because Sitwell turned out to be Hydra, I spent half the episode shouting at my TV, “Don’t untie him, HE’S HYDRA.” And sure enough, as soon as Hydra Bob is untied, he knocks out Sasha and makes a break for it.

Plan Everyone Else is not going well. And that’s where we leave off, with GREATM pulling back together just as Eugene wakes up, everyone at the church still at the church, and the rescue effort in jeopardy. I wonder if someone will actually die in the hospital confrontation, unlike at Terminus. Anyone wants odds on newbie Noah eating it?

Worst thing seen/heard this week: Daryl braining the guard with a zombie head.

Zombie kill of the week: Daryl ripping off the zombie head. 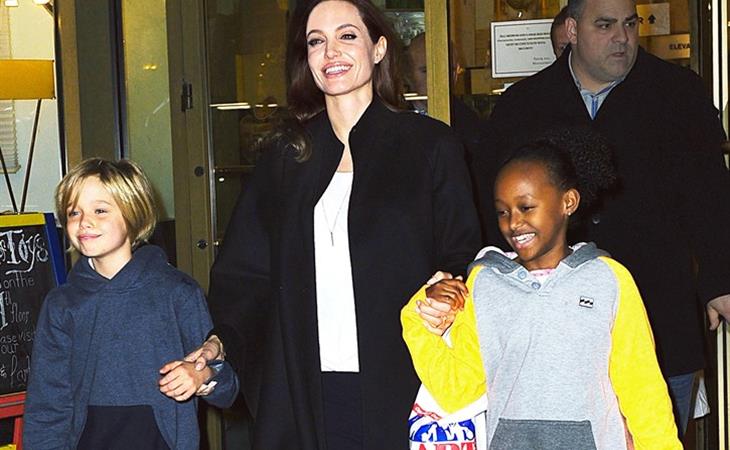 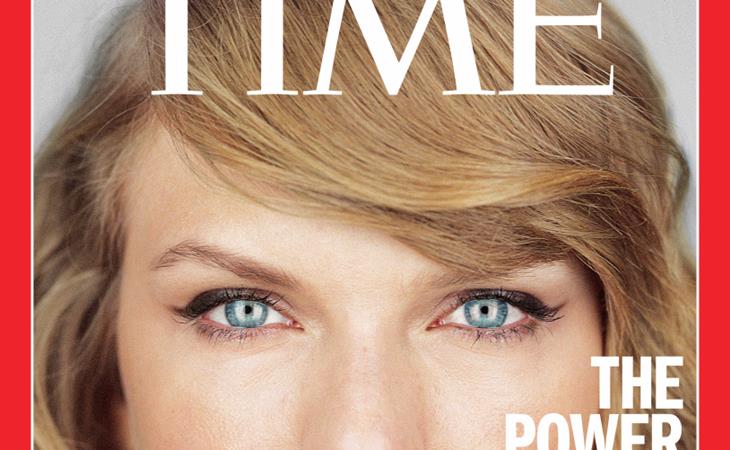