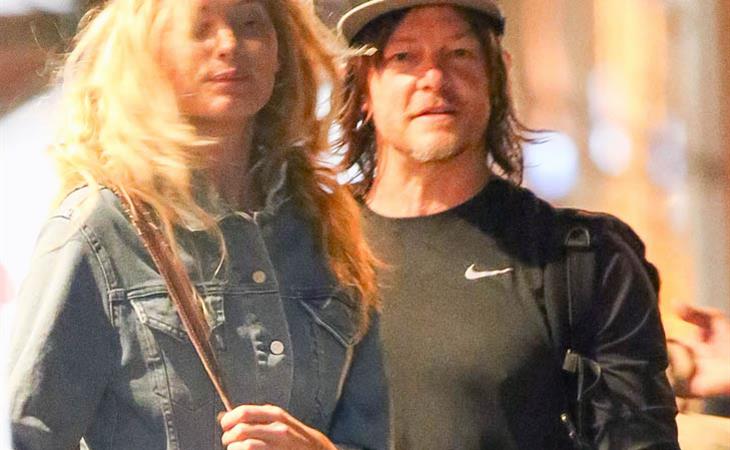 The Walking Dead is The Revenant of TV. It’s constructed to make you feel smart, without requiring you to be smart. Like The Revenant, it has a high level of technical proficiency, and it’s chock-full of the kind of stylish, weird imagery that distracts you from its hollow core. It looks like it’s supposed to mean something, which is taken as good as actually meaning something. But there is nothing here. It’s just window dressing advertising a store that’s gone out of business.

The finale is ninety minutes, which has nothing to do with the needs of the story—which could be served in a tight thirty minutes—and everything to do with selling more ad space. Television (and movies) is a business, but creative decisions ought to start in the writers’ room, not the boardroom. This episode is burdened by the demands of the C suite, and as a result, it’s horrendous.

Let’s start with the B plot, which is that Morgan found a horse. Isn’t everyone so happy that Morgan found a horse? What an excellent visual callback to Rick in the pilot episode! Does this mean that Morgan is the new Rick? No, of course not, because this show refuses to kill off Rick and see what happens with someone else in charge. It’s just more of the “This Looks Cool, F*ck The Story” school of filmmaking. Morgan chasing Carol and trying to convince her to return to Alexandria is not only dumb, it successfully ruins Carol’s character.

Remember when Carol was the most interesting person on the show? Well no more! Now she’s the same mopey charisma-drain Morgan was when that goat farmer had him locked up. This plotline ends with an injured Carol and Morgan going off with a couple guys. I don’t think they’re Hilltop—this probably our introduction to The Kingdom, another group of survivors.

In the A plot, Rick & Co. drive around in the RV, literally going in circles, trying to get Maggie to Hilltop for help. We’ve been through the “is having a baby in this world selfish?” debate before with Lori, but Maggie’s pregnancy gives us the definitive answer—YES. IT’S INCREDIBLY SELFISH. Sasha and Abraham have a conversation about whether or not they could handle it like Maggie and Glenn are, and I literally yelled at my TV, “Don’t you do it, you selfish f*cks!”

They are unsuccessful in their quest because at every turn they encounter groups of Saviors, blocking off the road. Eventually, they’re run to ground in a clearing, and here all the wayward members of Rick & Co. are reunited. Of course no one died in the previous episode, but they were captured, and now everyone’s on their knees and we meet the man himself—Negan.

Jeffrey Dean Morgan is EXCELLENT, hitting the right combination of charm and psychopathy that makes Negan so compelling on the page. But I’m not sold simply because the show couldn’t stick the landing with The Walking Dead’s other signature villain, the Governor. This show is really good at introductions and really bad at follow through, so we’ll see how Negan shakes out. For now, Jeffrey Dean Morgan is the best part of the finale and I am 100% #TeamNegan because at least he f*cking DOES SOMETHING.

Which is, of course, kill someone. We don’t see who because this chickensh*t show cuts to black, but it should be obvious. (IT’S GLENN.) Inevitably this will garner Jon Snow comparisons, but the difference is that within the show, Jon Snow’s death is handled correctly. The problem with Game of Thrones is how they’re handling the real-world aftermath—lying their asses off—not with how they handled the execution of Jon Snow.

But Dead has already botched this. They’ve already psyched us out and wasted the emotional response on a bullsh*t cheap piece of theater. So instead of throwing viewers into upheaval at the death of a major character—the first one since, what, Andrea?—everyone’s pissed that we got faked out again, robbing the moment of its gravity and shock value.

This is, by far, the dumbest show on television, completely devoid of any meaning or actual stakes. The first season and the first half of season three were great. Everything else is garbage. Sure, it can generate beautiful images of decay and gore—the moss zombie from season four stands out—and occasionally it puts together a legit great episode, like “Clear”. But taken on the whole, The Walking Dead is horse sh*t. 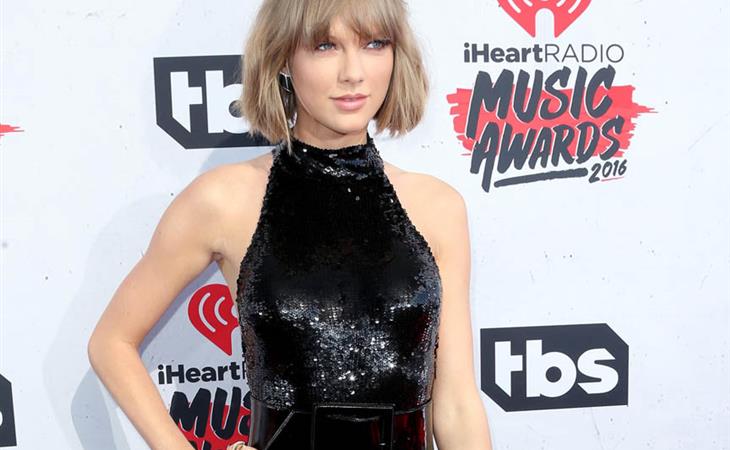 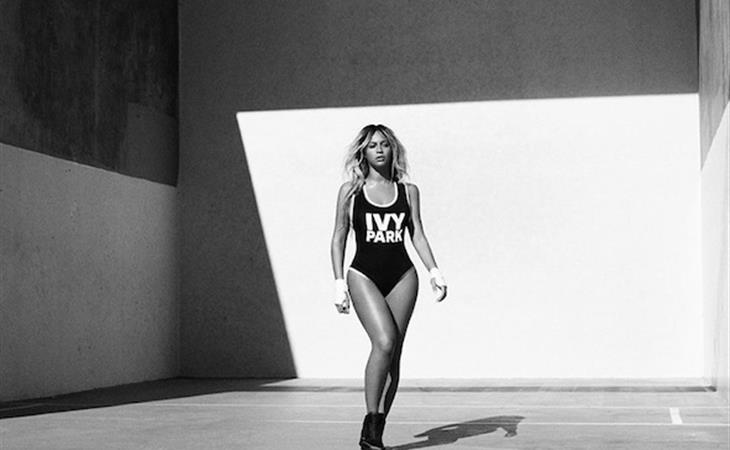