The suits still don’t get zombies

The Walking Dead is one of the most successful shows on cable television, is AMC’s biggest-ever hit, and yet the suits in charge cannot stop f*cking with it. Despite rich source material that provides a blueprint for what to do next and building off an extraordinary pilot, this show doesn’t need a lot of management. Frank Darabont, the creator and showrunner , was famously axed in the middle of season two, which didn’t get cohesive or live up to the promise of season 1 until right at the very end, thanks to all that behind the scenes drama.

But now the show is clicking along and it’s borderline brilliant. Season 3 is half over and we’ve already been through the ringer and things are only getting worse. There are stakes and they are high, people are dying left and right, Rick is out of his mind, the Governor is basically this guy, and not since the pilot has the show felt so coherent, so cohesive, so strong. So why is AMC risking that by canning Glenn Mazzara, the showrunner who succeeded Darabont?

AMC has renewed the show for a fourth season, but they also announced that Mazzara will be stepping down at the end of season 3, citing “differences of opinion” on where the show should go next. Once again, the suits are threatening to sink their own ship. Sacking Darabont ended up not being the worst thing ever, though it did essentially cost them their second season, which will never define the show except for the backstage drama that went on. But where Darabont’s problems were largely born of a film guy who didn’t quite get how to work week-to-week for a TV show, Mazzara is a veteran television producer and writer who does know how to guide a show on a weekly basis. And he’s been doing a stellar job with The Walking Dead, bringing it to the level we expected it to be at after that pilot.

The way they hemorrhage show runners is not a good sign for the creative/corporate relationship. When Darabont’s troubles were made public, so too were AMC’s demands for the second season which were namely to shoot in a static location (because it’s cheaper than filming on the move) and to use less zombies (also cheaper). You know what the second season’s two biggest problems were? Lack of dynamic situations because of that static location and lack of immediate threat because of less zombies. Both those problems were addressed for season 3—zombies are omnipresent and the show cuts, effectively, between Rick’s prison setup and the town of Woodbury—basically undoing the cost-saving measures the executives wanted last year.

Did this become Mazzara’s problem, then? “Make the show cheaper or we’ll fire you?”

This time around, the exact problems are hidden behind the “differences of opinion” screen—and Mazzara is not pitching a public fit like Darabont did—but I can’t shake the feeling that AMC has never quite understood their own show. It was a huge commitment from the beginning, but they’ve been resistant to the very things that make the show work, and make it so popular. The Walking Dead survived the loss of Darabont and I’m sure it will weather Mazzara’s exit, too, but I wonder if its legacy won’t be its bold and daring vision for weekly television but its missed opportunities and stunted development because of constant creative struggles.

Below - a trailer for the second half of season 3 resuming in February. 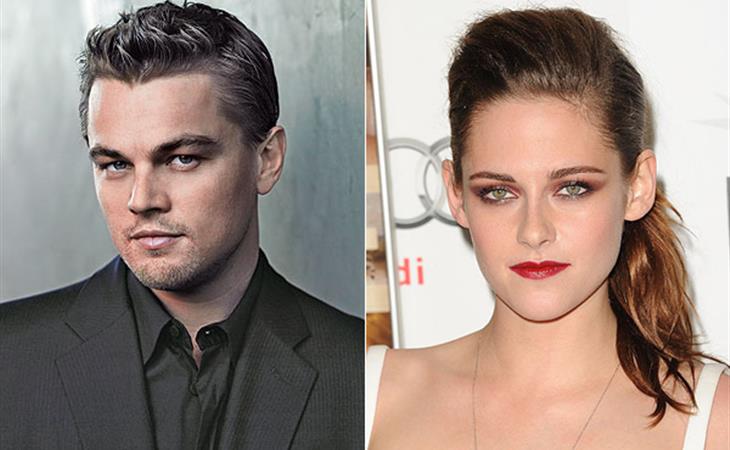