Correction from last week: Father Gabe locked his congregation OUT of the church, leaving them to get eaten, not in it. But the point still stands—Gabriel has been established as a craven coward without the necessary survival skills. How long will he survive? How much damage can/will he do to the group in the meantime? Also, will we ever see Rick & Co. encounter a person or group who is as “good” as them? Despite the dark sh*t they’ve done, Rick & Co. always manage to be just that little bit better than the people they kill. I’d be interested to see that kind of confrontation, but Gabriel’s story revealed a level of cowardice that simply can’t be tolerated in the zombie apocalypse. No one’s going to mourn when he inevitably eats it (no pun intended).

And now, onto this week’s episode, aka “OMG BETH’S STILL ALIVE!”

This is a “Lord of the Flies” episode in which we see how an isolated group has devolved into madness and inhumanity, all under a guise of The System. This is basically every other group Rick & Co. have met—see above—but here it’s intensely concentrated in one episode, instead of spread out over half a season or more, and it’s especially effective because of it. This episode also features a couple notable guest stars, Keisha Castle-Hughes and Dear White People’s Tyler James Williams.

Beth finds herself back in Atlanta—NO ONE IS EVER LEAVING GEORGIA—in a hospital. She’s been injured but a doctor has fixed her up, for a price. The hospital is under the control of Lerner, a cop running the place on a kind of sharecropper system: For everything you take, you owe, but the system is skewed so that you’re always in debt. And so Lerner and her bully guards, including the super rapey Gorman, are managing this little medical fiefdom, their corruption disguised by a barely-there veneer of civility and order. At least until Beth shows up and f*cks everything up from the inside.

Exposition is handled very well in this episode. There are a couple talking-head info dumps, both between the doctor and Beth and both provide contextual information, not explain current events, which is the worst kind of exposition. Otherwise information is imparted through a series of confrontations, which makes for neat, urgent storytelling. Joan (Castle-Hughes) risked—and ultimately suffered—a zombie bite in order to escape Gorman’s “attention”, which also gives us a f*cking sick field amputation scene, and the core rot at the center of Lerner’s command is exposed by Beth’s interactions with the doctor and Noah (Williams), a fellow “orderly”.

Action is also staged well, if a little randomly artsy-fartsy. The overall tone of the episode is not particularly elevated, and yet we’re treated to an escape scene that features some exotic camera work and staging. It’s nice, I’m not saying it’s not, it just stands out starkly from the rest of the episode. But it’s a tight episode, paying off Beth’s evolution from a character whose name I couldn’t remember (RIP Luna Lovegood), to someone who can carry a solo episode arc. In at least two parts! I spent most the episode hoping for Carol to show up and put Lerner in her place—although Beth is doing a fine job on her own—but the episode ends just as Carol comes on scene. Oh man, Carol is going to f*ck Lerner UP.

Status Check:
Officer Rick – N/A
Beth – Hershel’s daughter is all grown up.
Noah – Escaped into the Atlanta nothingness.
Lerner – She actually thinks someone will eventually come save them.
Carol – Apocalyptic Terminator.

Zombie kill of the week: Beth to the head with a gun, on repeat. 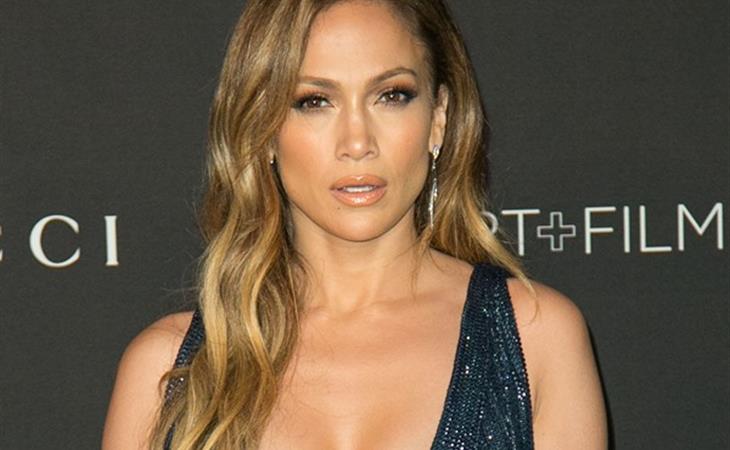 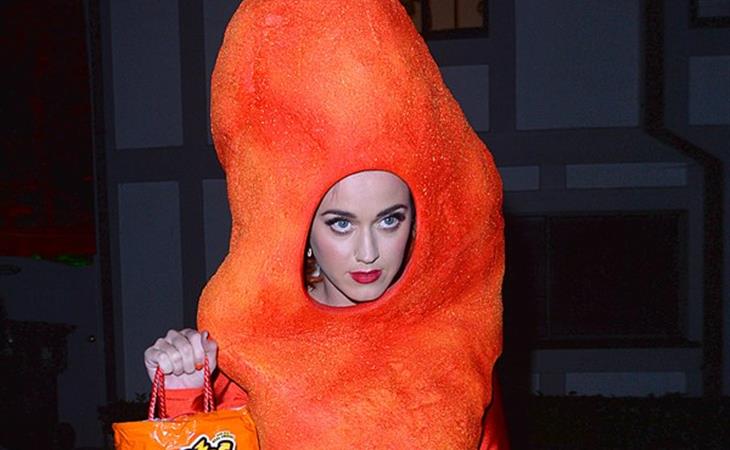