It’s the mid-season finale of The Walking Dead and the showdown between Rick & Co. and Dawn and the hospital people. If you’re not okay with spoilers, here’s a short, spoiler-free review of the episode: It gets off to a slow start but then it gets good and there’s some bone-crunching action and then a sad bit at the end. Now, if you don’t care about spoilers and want to get into what’s great but still frustrating about the reinvigorated Walking Dead, continue reading.

RIP Beth. Just when you were getting interesting, you were mercilessly killed off. Beth and Dawn spend the episode engaged in an ongoing philosophical debate about what it means to live and/or survive in the zombie apocalypse, as well as understanding each other. We have been told repeatedly that Dawn is just barely clinging to control at the hospital, but after a confrontation with another of the rapey guards, Beth sees that Dawn is a master manipulator who has, over the course of Beth’s time in the hospital, eliminated the major threats to her power. It’s a combination of actual cunning and taking advantage of opportunities presented by others—such as using Gorman’s death to make Beth feel beholden to her—but Dawn always manages to come out ahead. It’s no different with the guard. After a punishing fight sequence, and with an assist from Beth, the final challenger to Dawn’s authority is gone down the Elevator of Zombie Doom.

Rick opens the episode by finally getting to kill someone. After Hydra Bob refuses to heed his warnings to stop, Rick kills him. “All you had to do was stop,” Rick says, baffled. “I couldn’t,” Hydra Bob returns. “I don’t know you.” And that’s where we’re at now. Trust is virtually impossible at this point. Even at the hospital, after everything’s gone to sh*t and Beth and Dawn are dead, Rick offers to take anyone who wants to leave, but it appears that only Noah goes with him. The others aren’t willing to risk following someone they don’t know, even though the situation at the hospital is precarious at best.

After Hydra Bob’s failed defection, Rick & Co. decide to continue with trying to trade the remaining guards for Beth and Carol. The plan now depends on everyone, guards included, claiming that Hydra Bob got eaten by zombies, but this part actually goes off without a hitch. It’s Dawn who tanks the trade by demanding Noah return to the hospital—how come neither Noah nor any of the guards anticipated Dawn would want him back? They anticipated every other move she made. Anyway, Beth is all “that’s not fair” and Dawn is all “whatever, you’re dead,” and then Daryl is like, “no bitch, YOU’RE dead” and meanwhile Carol woke up just in time to be conscious for the exchange.

I have to give credit to Lauren Cohan for doing the best with the material in front of her, but because Maggie has been so divorced from the Beth search and rescue plot all season, her reactions both to the news of Beth’s survival and ultimate proof of her death fall completely flat. As for Abraham Ford and GREATM, they show up solely to save Carl, Michonne, and Father Self-Fulfilling Prophecy from the church after Gabriel’s dumb ass leads a heard of zombies directly to them. He’s the stupidest character on this show ever. Seriously, name me one character dumber/less interesting than Gabriel.

The various factions of the group reunited just long enough to go off the air for a couple months. The Terminus and hospital plots have been resolved, but there is the lingering problem of Father Sh*t For Brains and also those mysterious markings on the trees, the ones that Morgan was following. This episode prominently reminded us of those symbols, and given the vastly improved pacing over this half-season, I don’t think we’ll have to wait much longer to find out what they’re all about. But for now, winter hiatus is in effect.

Zombie kill of the week: Michonne to the head with the katana (always). 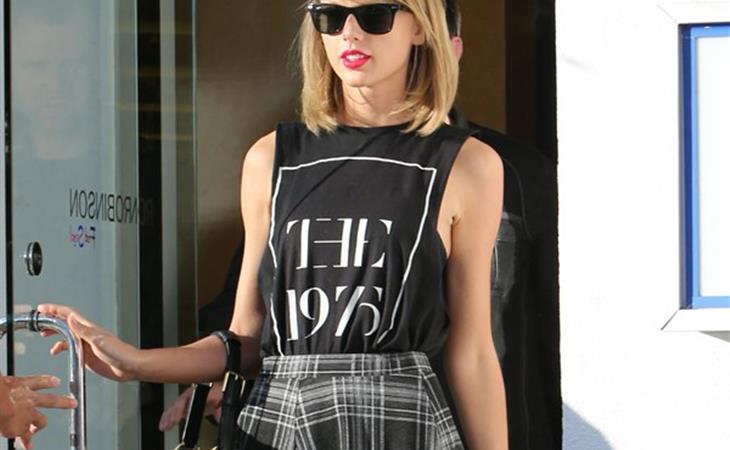 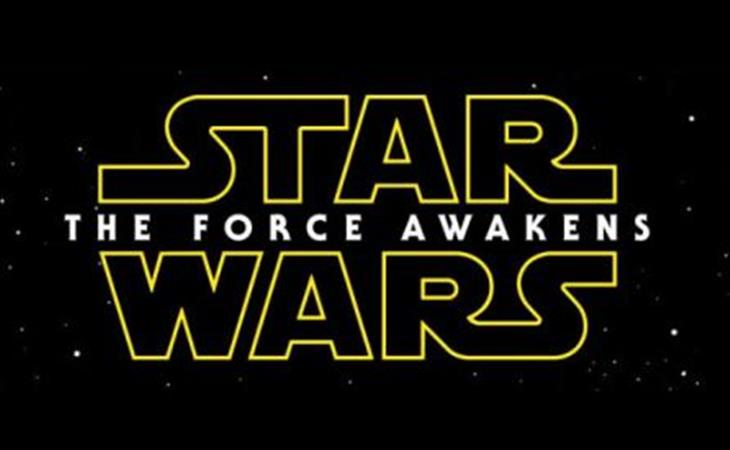