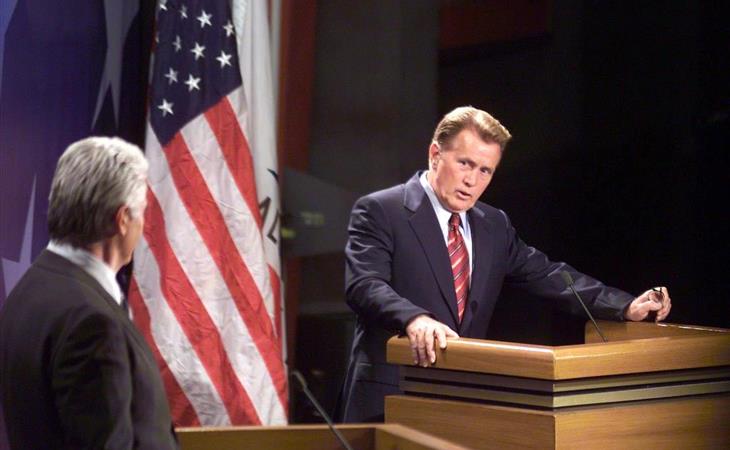 If you know The West Wing, you know the episode and if you know the episode you know why it’s coming up today. And The Atlantic was remembered it yesterday too, arguing in this post that the reason why The West Wing, and that episode in particular, was effective – at the time and still now – is because it portrayed “politics as a game”, a sporting event, treating “politics as a sport, and it revels in the moral promise that athletic events make to viewers: Sports, after all—like an election itself—feature clear winners, and clear losers”. I can see that point. And, certainly, I can see why that might be the point for many, given that in real life, rarely can we agree on the winners and the losers, from Team Clinton to Team Trump to Team Jolie to Team Aniston to Team Angelina to Team Brad.

For me, though, Game On, and The West Wing overall, was never about the game. To me, it was always about the players, the team. Getting the president to the podium after the first lady cuts off his tie is the best scene in that episode. All Josh can manage is a high-pitched “WHY?” when told that the tie was cut off. CJ commenting that “No one’s done camera test on this” is both hilariously astute and hilariously futile. Sam adjusting the president’s tie from behind is exactly the way a trainer might be prepping a fighter when he’s walks out from the tunnel into the ring. And then when they safely deliver the president to the stage, we don’t see them again until they strut, like a team, all purposeful and important, into the press area to watch on the monitors. The West Wing did this a lot – showing the team show up somewhere all together – and those kinds of shots were always teamwork porn for me, like the way it’s always sexy seeing athletes arrive to the arena together, in their suits, with their headphones on, staggered perhaps, but always in the same stride. They have arrived – to work. And watching people work, to me, is sexy. Which is why while Game On always gets the glory, it doesn’t hold up without the “debate camp” episodes. I need to give more love to debate camp. F-ck, I want to GO to debate camp.

One last note though about Game On – right before she cuts off his tie, there’s a moment when Mrs Bartlet tells the president, “We’ll do mushy later” and that she loves him so much (at the 0:33 mark of the video below) and the camera cuts to CJ and Toby who turn their backs, not wanting to intrude on a moment of intimacy. It reminds me of one of my favourite photos of Michelle and Barack Obama in an elevator, taken at the 2009 Inaugural Ball. It’s a photo of two people who clearly adore each other… but look at all those Secret Service agents lined up against the wall, their expressions as they try to disappear! 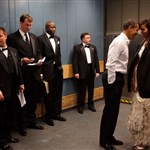 PS. Programming note: my eye, you remember my eye? The eye that got pregnant with a stye?  I have to see a surgeon about that today and, hopefully, will be having it removed. The procedure is happening at 945am ET. A few posts have been prepared in advance to roll out while I’m there. Apologies for any inconvenience and interruption this may cause. If all goes well, I’ll be back as soon as I can to keep blogging. 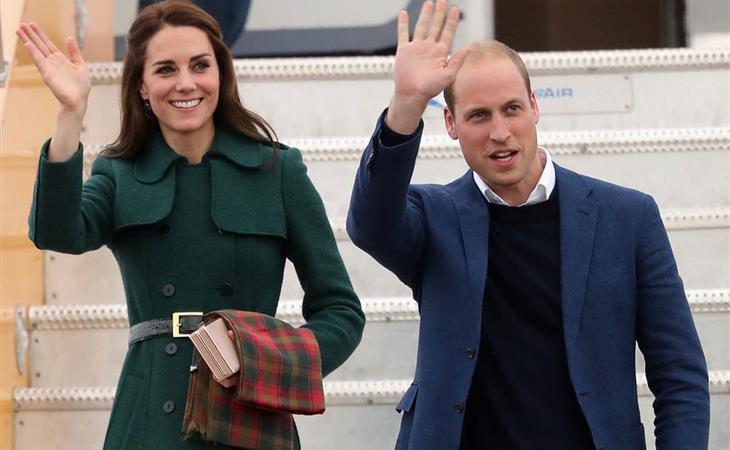 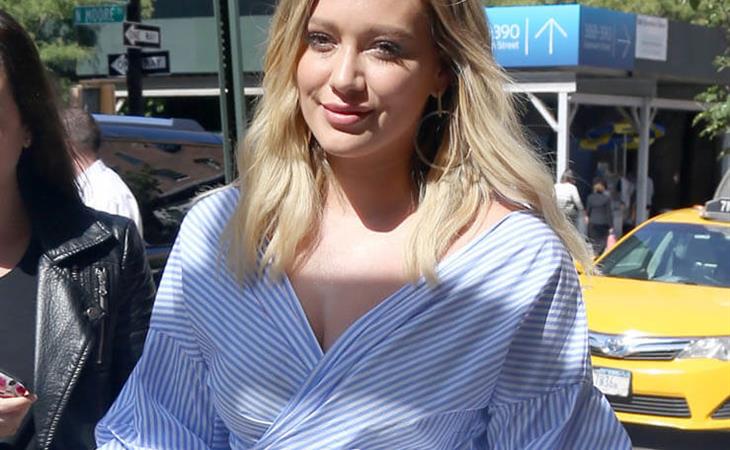