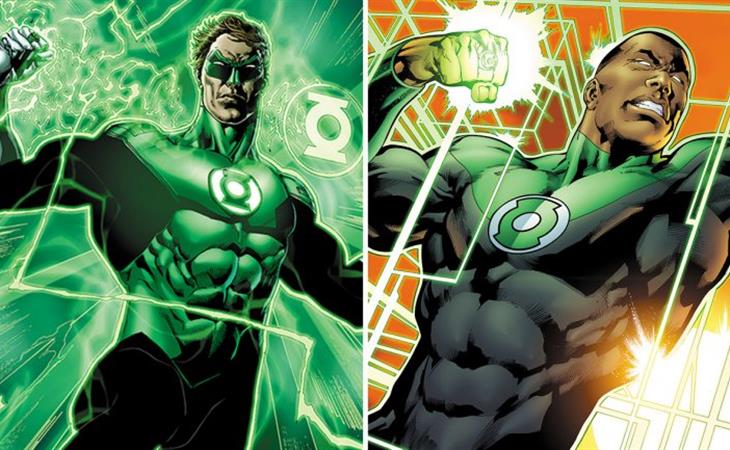 Friday The Wrap published an alleged short list of actors wanted by Warner Brothers/DC to play the Green Lantern, the character that almost wrecked Ryan Reynolds’ career. That list includes Reynolds—who is probably praying they decide to start over from scratch—as well as Jake Gyllenhaal, Bradley Cooper, Joel McHale, Armie Hammer, and Tom Cruise. I can tell you two things about this list: 1) It’s short on imagination, and 2) this is a wish list cooked up during a bullsh*t session in which people sit at a table and say, “You know what would be cool?”

I’ve seen these lists for other superhero projects and they almost always have this same group of names—Bradley Cooper was in the running for Green Lantern when Reynolds bagged the job. And Armie Hammer is everyone’s wet dream to play a superhero—he’s a giant with a jaw, he’s built for it—so he’s on all the lists. Joel McHale and Jake Gyllenhaal show a little more creative thinking, and I have heard Jake G is open to playing a superhero for real, and not just as the right thing to say during talking head interviews.

But Tom Cruise? Please. He’s egotistical enough to take on a superhero on top of every other franchise he’s already got, but like he would take a hero that’s already failed once. If Tom Cruise was going to play a superhero, it would have to be Batman. Would anyone else even register to him? (Also, Marvel wish-listed him for Iron Man, back in the day, which is how unoriginal this thought is.)

What really gets me, though, is that this list is clearly for the Hal Jordan version of Green Lantern. There are several Green Lanterns running around DC Comics, including the arguably more popular John Stewart, a black character, who is going to co-star with Hal Jordan in the movie. But there are no black names on this wish list. Part of increasing diversity in film is increasing the coverage of diverse characters like John Stewart, but the article dedicated to superhero speculation—always good for clicks—doesn’t mention him at all, which in turn excludes him from the attention this project is getting right now.

So let’s make our own wish list of who should play John Stewart, the Murtaugh to Hal Jordan’s Riggs. I’ll start with Moonlight’s Trevante Rhodes, who is charismatic enough to hold his own but also compelling enough to come across as the reasonable one. If they’re aiming for a little more mature of an actor—Rhodes is just twenty-six—I’ll put forward Mahershala Ali, who Marvel was stupid enough to let go after only half a season of Luke Cage. All he needs to cement his leap into the mainstream is a franchise role like this, so he’s a prime candidate.

But if you want to get really creative, may I suggest John Boyega? The Green Lantern movie isn’t expected until at least 2020, so it’s conceivable it could work around the last of his Star Wars commitment. And by then Boyega will be a HUGE star, and Green Lantern could be his Indiana Jones, the thing that makes him more than just “Finn” to the public. Picking up a Star Wars actor could be a huge score, and something Marvel couldn’t do—Oscar Isaac passed on Doctor Strange. What’s your John Stewart wish list? 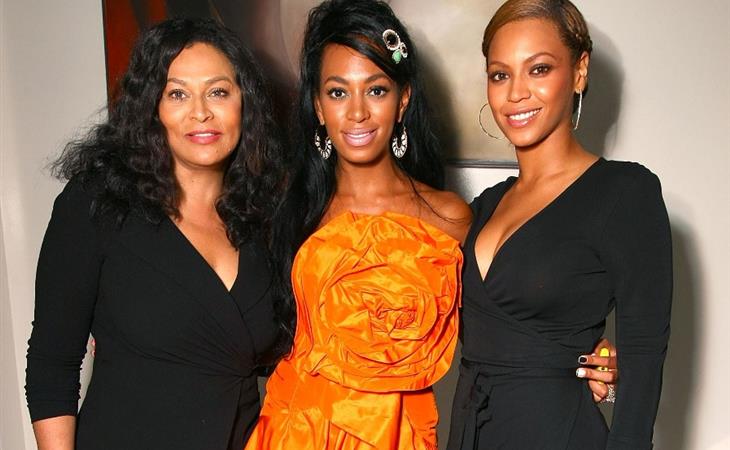 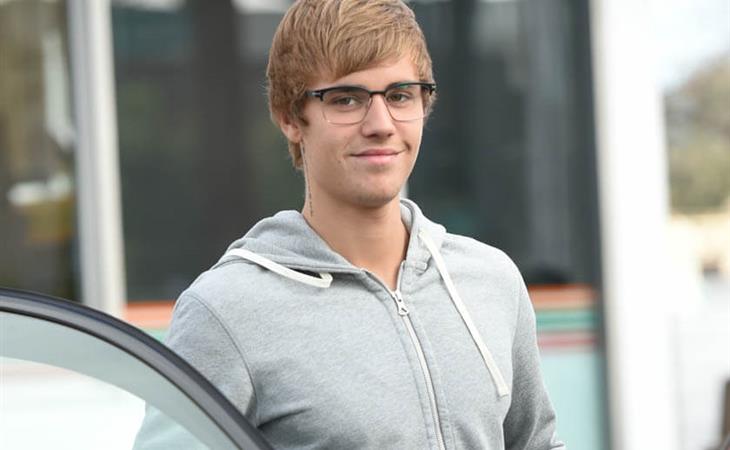