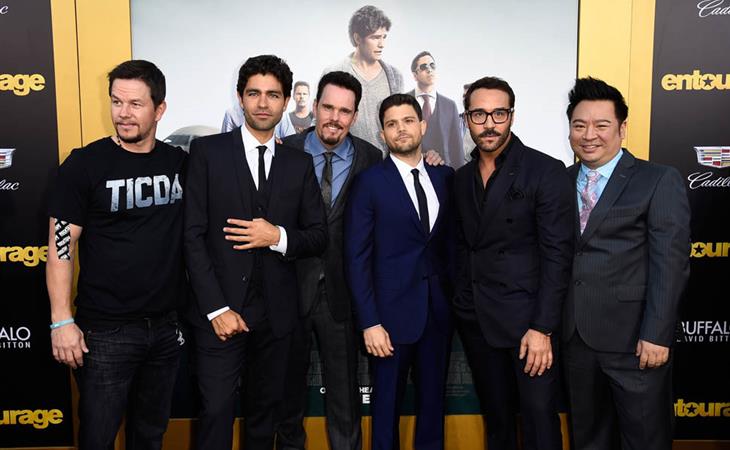 I read a great article over at Slate this weekend: How Entourage went from critical darling to cultural punching bag. Basically we’ve changed since Entourage first launched. We’ve asked for more in the way women are represented, not just in relationship to men, but in the way we ask for better from them. Entourage came before “rape culture” became an international conversation. Entourage thrived just before we started asking the question – um…fraternities? WHY? And now Entourage the movie exists in a time when Amy Schumer is challenging the “bro code” practically every week on her show.

No, it’s not Ari Gold. Ari is probably the most tolerable part of the movie. Because he’s such an outrageous asshole, it’s too over the top to be taken seriously. What bothers me is the casual sexism that exists between the four best friends. The way Turtle is emasculated for romantically pursuing an elite athlete and how she turns into a princess as soon as they hook up. The way breasts fly around like bubbles waiting to be popped. And Eric, supposedly the representative of the “every guy” in the group who always finds himself underneath a woman, smothered by her tits, and how quickly she turns into a scheming bitch when she finds out he’s been f-cking someone else. And conveniently, every time you’re grossed out, another celebrity pops in for a cameo and I guess you’re not supposed to mind that you’re being manipulated because famous people are a balm to your objections. That’s the point of Hollywood. In that sense then, if that’s what they’re doing, yeah, true. 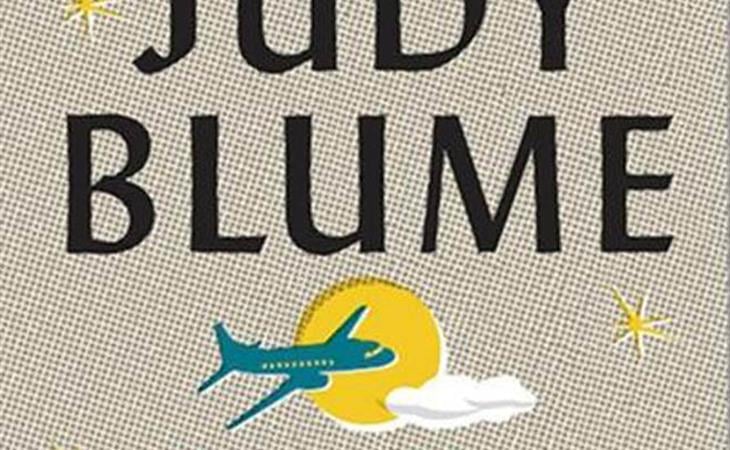 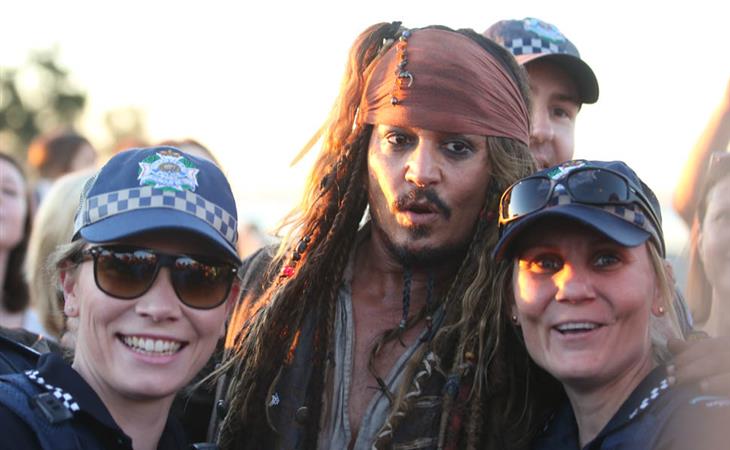