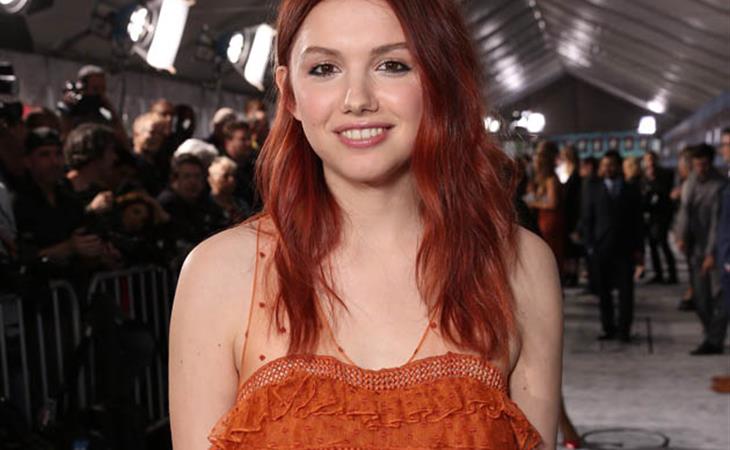 Gilly… is that you?

Less than two weeks now. 13 days until Game Of Thrones is back! It’s 10 weeks of joy followed by 10 f-cking months of question marks and lying. Last night was the premiere in Hollywood. You know who showed up? Faye Dunaway. She just wanted to go because she loves it so much – and, like me, she hasn’t read the books, has no interest in the books, and is here, only, for what we get on HBO. As a student and a stan, just like us!

“I take notes on the direction and the performances and just try to learn from the work. I look up the characters online too to find out more than I already know.”

OK but please take a moment to admire Gilly, aka Hannah Murray. Gilly! I barely recognised her. Gilly wore one dress on the carpet and changed into a red suit inside the party to pose with Samwell Tarly aka John Bradley. I see you Gilly, I see you.

And I see Sansa in what’s probably the most sophisticated outfit Sophie Turner has ever worn, paired with House Stark hair, while Arya’s in a bra top. Adulthood has come before winter. They’re all growing up so fast. 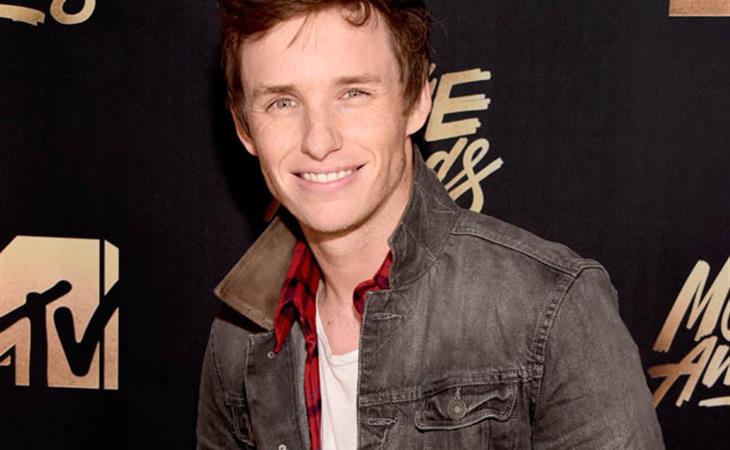