I’ve always loved the factoid that economy influences fashion: When times are tough, formal stuff, like military influences or higher heels, are in– if you don’t have a lot of money to spend, you want each thing to look like a million bucks. During flush times, though, looking like you don’t make an effort is key—that’s why parents were horrified by ripped jeans in the 80s. (Extrapolation, celebrity style/year-round ‘California Casual’ =the uniform of privilege.)

Similarly in entertainment, when times are good, gritty murders and dark stuff is popular. Not so good? Cue up escapism and fairy-tale endings. Someplace better than where you are.

Now, when this week’s world headlines read “What HAPPENED?” and “How did we get here?”, Gilmore Girls: A Year In The Life drops on U.S. Thanksgiving Weekend.

Look, nobody wants a terrifying political situation just because it’s good for ratings, even cable news. But I wonder if Gilmore will pick up even more unexpected fans. There’s a huge promotional push even though the show has many fans—maybe Netflix hopes you’ll be so envious of our Copperboom inside jokes that you’ll get on board.

For returning fans, though, some of the press is old news. The most recent interview in Collider is pleasant, but doesn’t actually tell us much: Rory’s not as far ahead in her career as she hoped to be (welcome to Gen MillenieX, Rory) and Lauren Graham enjoyed the group scenes much more knowing there was an end in sight. (Do you notice how they are keeping a tiiiiiiiight rein on what Lorelai’s stories might be?)

Still, Gilmore Girls may be exponentially more relevant and popular now than it was, say, a week ago. Because it’s about the intense, infuriating, exhilarating bonds of family – how they can frustrate you and love you in the same breath. You can want to be near them and regret it as soon as you get there. You can flail wildly between understanding them perfectly and wondering how they made the choices they did…still understanding that they think it’s the right thing to do. It’s no secret that my family is my joy AND my nightmare, but sometimes when you try to put that (real! Often immigrant-based!) dynamic on TV, people think it’s ‘unrealistic’. Gilmore knows it’s not at all.

So if the upcoming holiday weekend in the US may prove tense – if there are people in your own family who suddenly feel like strangers, and you know better than to talk about the forbidden topics at the dinner table but what the HELL ELSE are we supposed to talk about these days, you might love a show that pretends to be fantasy, but is utterly real life about living in a world where the people you love are a joy and a necessary evil. 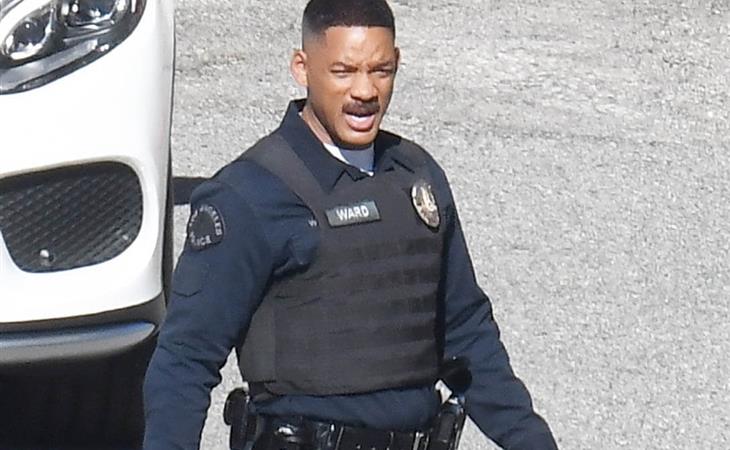