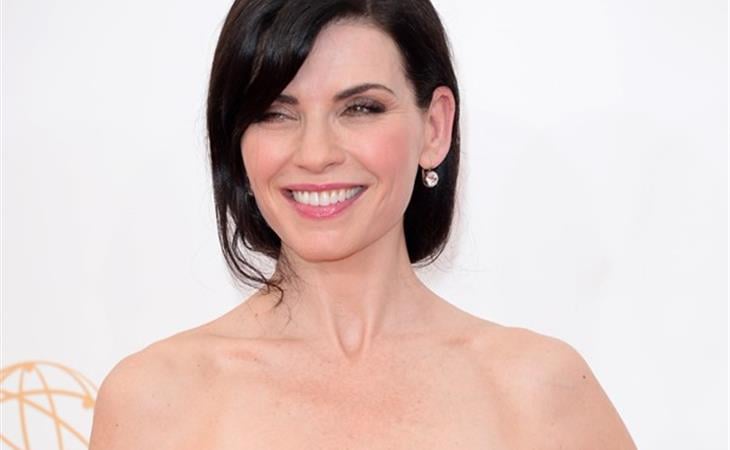 I think I’ve been clear here, before, that I really like the Marg. I spell her name wrong with regularity, of course, but I like her. She’s always kind of got some quiet sass about her, rocking the latter part of her career, and she knows exactly what’s up, I feel, at these events. Like The Good Wife is a good show and so she’s going to capitalize on that, but she’s not pretending that it’s rocket science or that she has Kate Winslet’s career.

I think it’s the even-keelness that I always appreciated, like she could take or leave the whole business, in a way that reminds me of, say, a Sandra Bullock. What, your favourite celebs aren’t secretly friends in your mind? Even if it seems like creepy fanfic?

Anyway, I know that people can be smart and do not-smart things, but I still was frustrated by the thinness of Margulies tonight. For what reason? Why necessary? You’re already beating the odds by having a career over 40 and playing a woman who has real dilemmas and problems, as opposed to just somebody’s mom. You know how jealous a million other actresses are?

I said last night that I think it’s about the next job, and that’s always true to an extent. She’s never really had a movie career, and maybe indies or something are what appeals to her as she stares down the next seven months of work followed by a hiatus. But she doesn’t need to be so thin to have it, does she?   What’s wrong with our representation of middle aged women if she does? 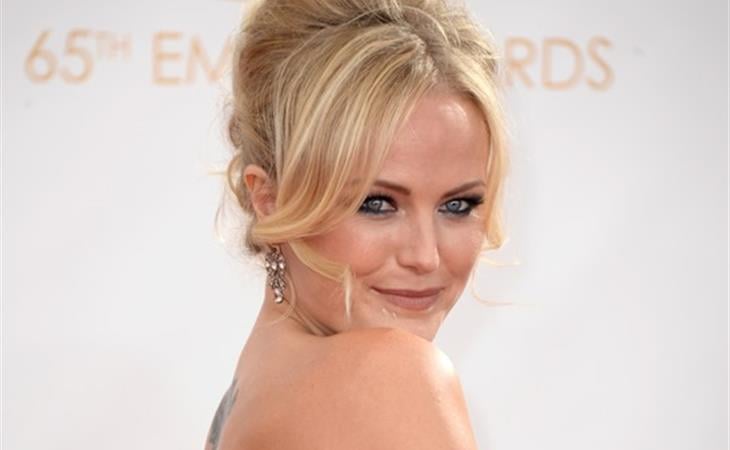 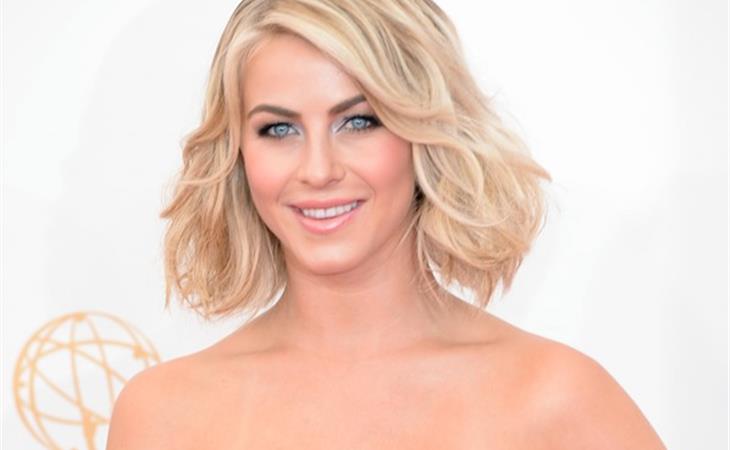