Her Highness of Serenity was in New York today with Prince Albert. They’ve been travelling the last week or so and I heard they’re expected in Montreal this weekend for the Ritz-Carlton’s 100th anniversary (where Liz married Dick in yellow!)

What is it like for Charlene, being in New York, a city so full of... things to DO? Look what New York did for Katie Holmes. If Sex & The City was still on the air, Carrie would be musing about how the 5th lady became Katie’s true love.

Is it just me or... is there some Princess thinnification happening here? And fast...? Hopefully just due to strain from travel? Suddenly she seems gaunt and frail, and also, like 15 years older. If this were a Grimm’s fairy tale, how would it end? 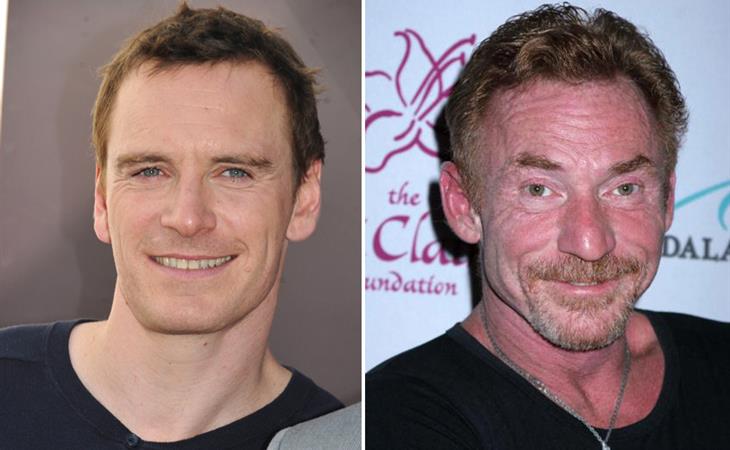 Who did you sell to?