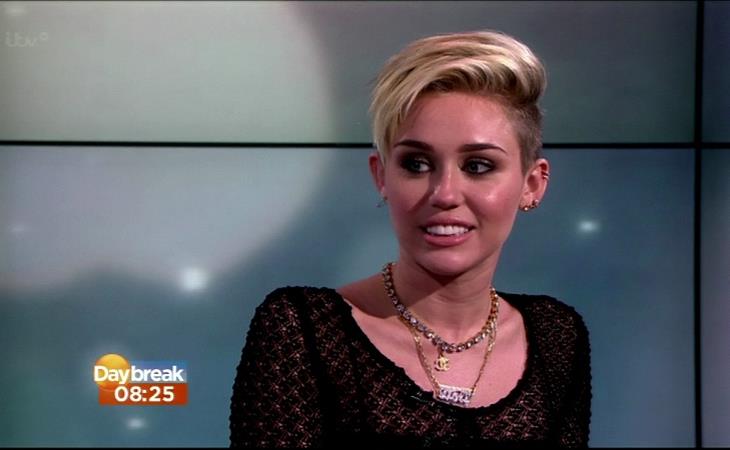 Lots of weird gossip blips this week coming from the ever expanding former Disney-Girl universe. I wish there was a better name for this group – The Millennial Mickey Mouse Club? The Britney Byproducts? Demi and The Instagrams? Anyway, let’s start with sleepless Miley, whose butt is revealing her drug habits.

How familiar are you and your friends with Xanax? Do you all use it enough that if you said you were taking “a zanny”, they would know what you meant? That’s the case, apparently, with Miley and her friends and now the whole world knows it because she “butt tweeted” a text conversation where she says as much. 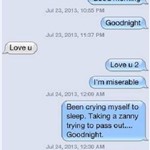 How shocking is it that Miley Cyrus uses prescription drugs to fall asleep sometimes? Well, nowhere near Miley-on-salvia levels of controversy. It is, though, another bit of information confirming that Miley is, as we’re being reminded so often these days, an adult, and that her We Can’t Stop lifestyle is more than just a song.

This item also dovetails nicely with a confession from Demi Lovato, who said earlier this week she’s told Miley to “be careful” about substance abuse, to which Miley supposedly responded,  “Dude, I’m chilling. It’s fine.” Don’t you love the youthful meaninglessness of that defense? I guess we’d all be chilling and fine if we had a little zanny too!

A less supportive relationship, however, is blossoming between Amanda Bynes and Ashley Benson. Ashley (or Queen Hanna, if you live in my house) put up a selfie of a pretty lame impression of the classic Amanda Bynes Wink-Wink-Help-Me-Please-Wink-wink pose. See below: 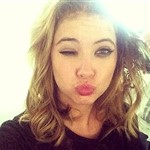 One of Ashley’s more sensitive followers responded saying it’s wack to make fun of people with mental illness and now Ashley has apologized. Safe to assume this is not the biggest problem Amanda’s dealing with this week.

The last piece of news I would like to bring to your attention is not so much news as it is just lame reporting of non-news. On The Huffington Post there’s a follow up piece about how Selena Gomez wore shorts that were OH MY GOD EVEN SHORTER than the short shorts that had HuffPo clutching their pearls earlier. Um, like, f*ck off Mom/The Huffington Post, it’s our party we can do what we want to - aaaaand we caaaan’t stop. 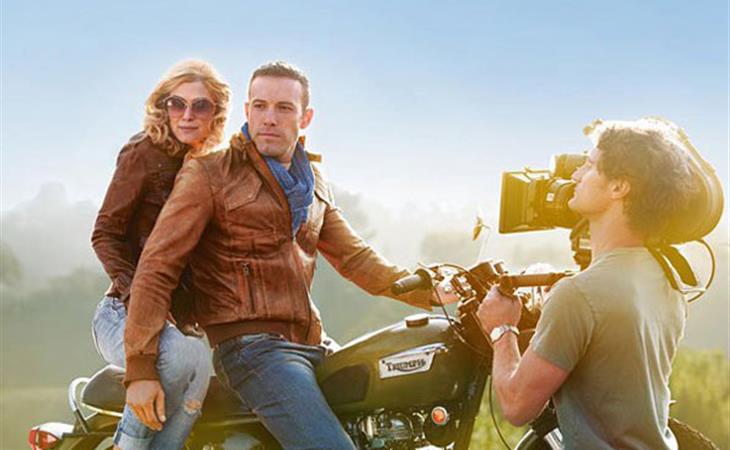 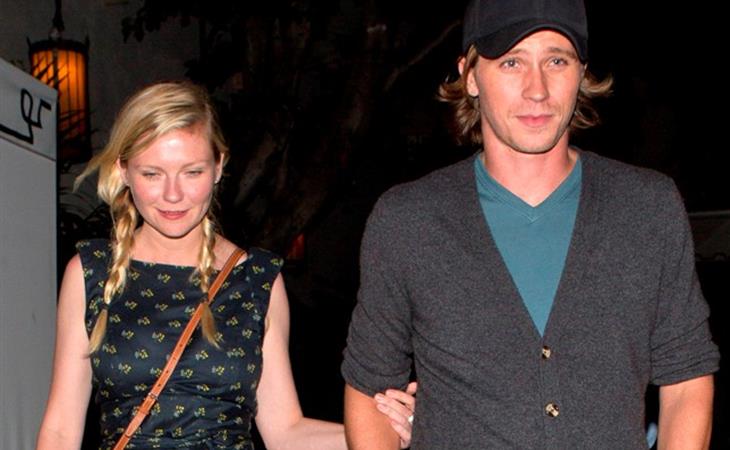