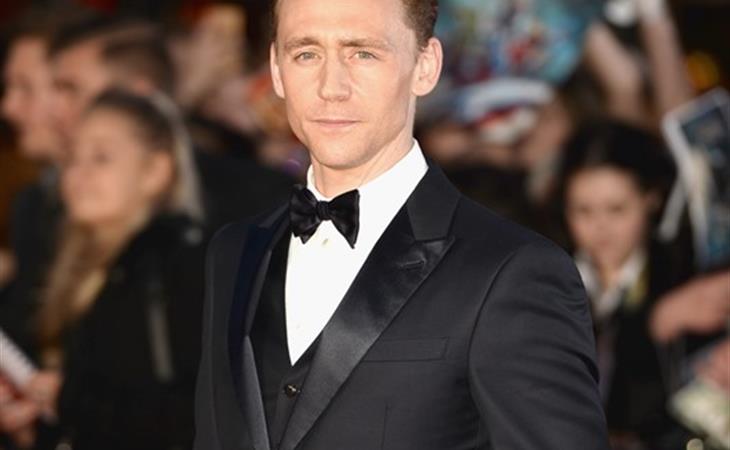 Continuing the (newly minted) holiday celebrating all things goofy and long-legged, Hiddlemas marked its second week by having a festive parade on a carpet that happened to be red. The parade was overseen by Grand Marshall Chris Hemsworth, with a tie knot tied so tiny-ly that it made his head look like a big blonde balloon, and the reigning Nerd Princess, Natalie Portman, who wore a dress she fashioned herself from one of those car windshield sunscreen thingies. Kat Dennings rode the float sponsored by Boob Management, LLC, and the Sexy Beast Emporium float featured Christopher Eccleston, Adewale Akinnuoye-Agbaje, and the sexiest beast of them all, Idris Elba.

Bringing up the rear of the parade was the godfather of Hiddlemas, Joss Whedon, who flung candy at children and then slowly strangled Stellan Skarsgard for reasons he cited as being “imperative” and “narratively justified”. And of course, there was the patron saint of Hiddlemas himself, Saint Tom the Huge Dork, looking extra long-legged, if not particularly dorky, in a well fit tuxedo.

Thor: The Dark World had its world premiere in London yesterday. It’s not due in the US for a couple more weeks but early reviews are out and are mostly positive thus far. I haven’t seen anything from it since it was revamped to let Loki live, but what I did see before that pretty major plot change was really enjoyable. It’s the silliest of all the Marvel properties—which is kind of saying something—but Thor 2 is a big improvement over Thor 1, which was the weakest link in the Marvel chain. Thor remains bland as a hero, but Hemsworth has grown as an actor and he’s got more assurance and swagger in this one.

Unfortunately, he still gets creamed by Hiddles whenever Thor and Loki share the screen (which isn’t often in acts one or three). I really don’t mean to sound like a total Hiddlestoner, but the movie does light up when Loki is on screen. Thor gets a lot of good beats—the biggest laughs all come from Thor, sans Loki—but Hiddles can swing from sneering put-downs to blowing out a thousand years of frustration in the same breath and you totally buy both ends of the spectrum. As delightful as Loki is when he’s being a bastard, it’s when the chinks in his armor become visible that the movie hits its sincerest moments. Which there aren’t many of because on the whole, Thor 2 is a speedy, light fantasy flick, and though it is darker than Thor 1, which was borderline camp, it’s mostly a comedy.

I don’t know how I missed this the first time around, because it’s golden, but Chris Hemsworth taped a video message for the Beijing press conference in which he says, “Tom, don’t talk too much.” Saint Tom the Huge Dork—they ALL know how he can be. 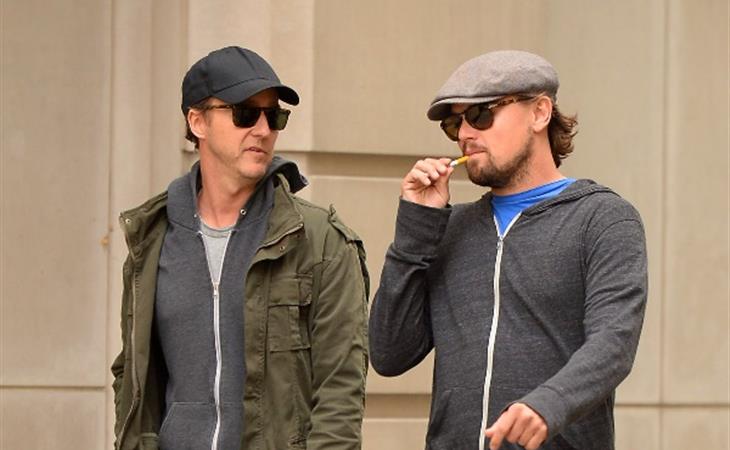 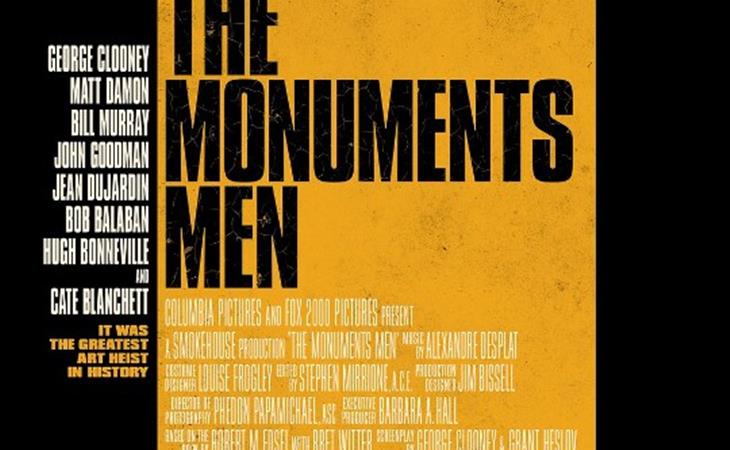