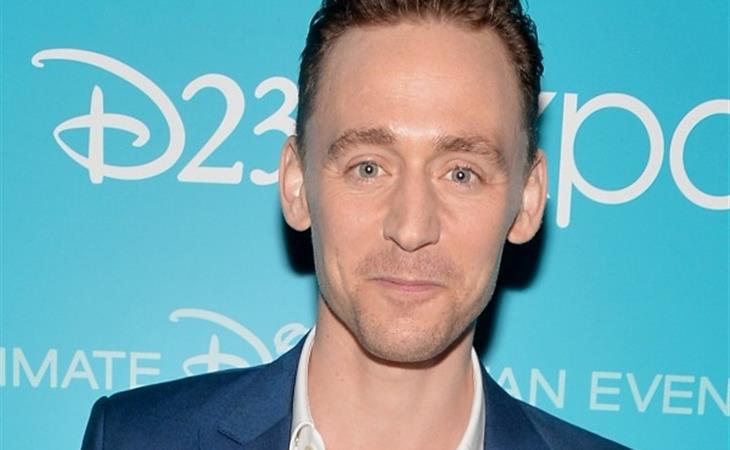 The last time we talked about Loki and Tom Hiddleston, I said that Thor 2 is “almost a movie more about Loki than Thor”, and now with an interview that director Alan Taylor gave to MTV at the D23 Expo that can be changed to “Thor 2 is definitely more about Loki than Thor”. Speaking to MTV’s Josh Horowitz, Taylor said that they’re shooting additional scenes with Hiddles/Loki, both adding new material and tweaking what they’ve already got. Cue the fanboy and girl panic because hearing “reshoots” and “additional material”, especially just a couple months before the movie has to be turned in for distribution is always a bad sign.

Except when it isn’t. As with everything else about Marvel and its boss, Kevin Feige, the process for how they make their movies should not work and yet, time after time, it does—and they’re only getting better at it. Feige already confirmed that Loki will survive Thor 2, which is a substantial change from the original filmed ending. That being the case, yeah, they have to tweak some stuff. Taylor’s comment about working on how some relationships play out undoubtedly refers to Loki and Anthony Hopkins’ Odin—if Loki is going to live, they’ve got to adjust how that relationship concludes in the movie.

They’ve changed their mind about a significant plot detail and instead of trying to work around it with existing footage they’re shooting new scenes to better fit the new vision for the story. That doesn’t sound like “panic” and “problems” to me, it sounds like quality control. And it isn’t a total overhaul of the ending, like when World War Z took a Mulligan on their original climax. It’s just updating the B plot. The movie can end in same way but for one detail.

The impulse to assume the movie is a mess is understandable, because for everyone else it usually is, but Marvel embraces the weird and bizarre and they run right at the challenges of superhero films. They’re also not afraid to look at their final product and go, “Eh, could be better”. Iron Man 3 underwent a similar late-stage tweaking process and that resulted in a great movie. I’m not worried about Loki or Thor 2 at all—and it’s worth noting that while Taylor is not afraid to express his disappointment that he lost the fight over the score, he seems totally cool and pretty blasé about the reshoots—I’m just curious to see how Loki’s revamped storyline plays out. I admit I liked it when he died. Hopefully I’ll like it when he lives just as much. 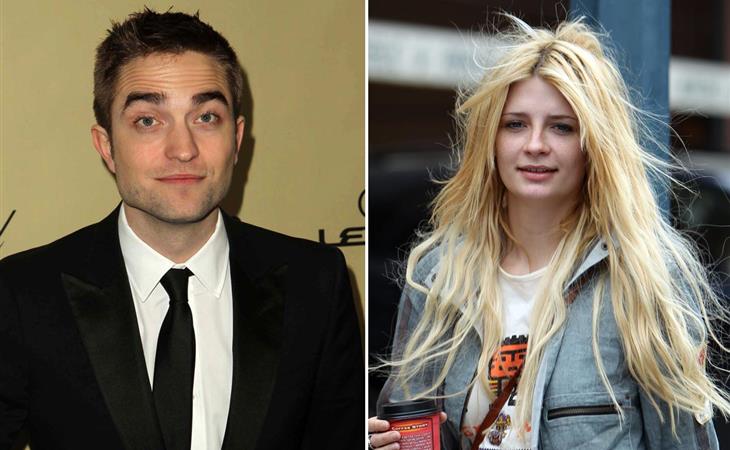 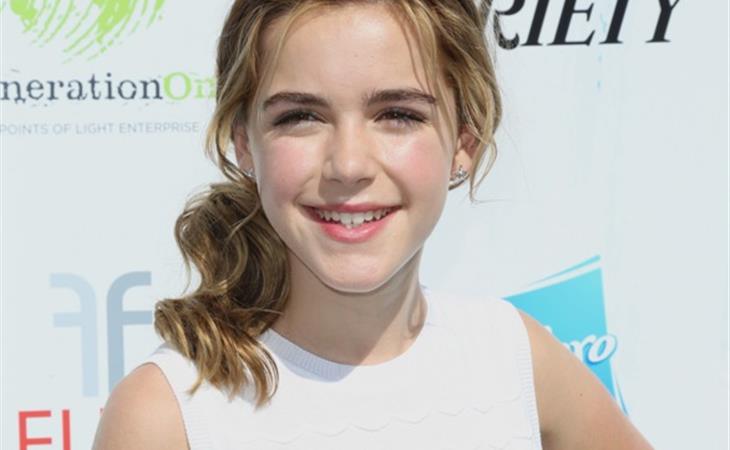 Sally Draper cast in Flowers In The Attic