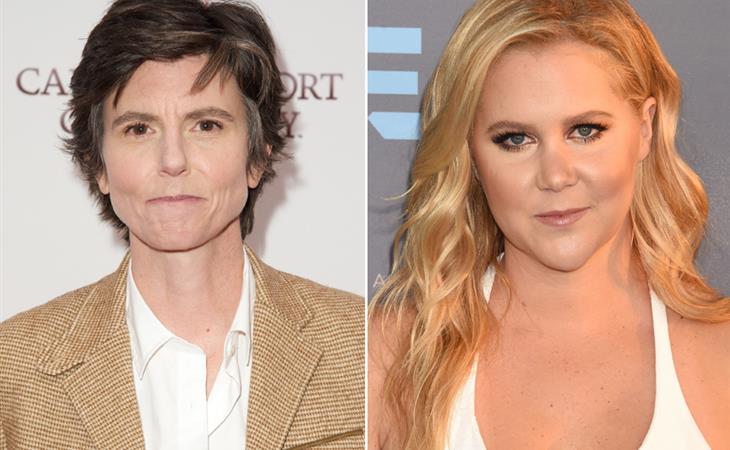 That’s my takeaway from Tig Notaro’s interview with The Guardian, which got real awkward when the interviewer, Hadley Freeman, brings up Amy Schumer. After Notaro delivered her now-legendary Live set at Largo—if you haven’t heard Live, what are you doing with your life? It’s only $6 on iTunes—Vanity Fair profiled her, and Freeman quotes Schumer from the profile: “Looking masculine and being gay, the challenges of the road are 20 times harder for Tig than other female comedians. People fear what they don’t understand.”

Notaro’s response in the present is classic Southern “if you can’t say anything nice” behavior (she’s from Mississippi). Here’s the part of the profile everyone’s talking about:
Anger sparks in Notaro’s normally calm eyes. “I don’t know what she was talking about. It sounds like offensive nonsense to me. I find that so offensive and weird,” she says, looking down, trying to control her very audible irritation. “If you knew me well, you would never say that.” I thought the two of you were friends, I say, surprised. Schumer has spoken in the past about taking care of her “great friend Tig”.“Ummm…” Notaro says, looking away. Did you just work with her? The atmosphere, previously relaxed, has palpably prickled. “I’ve worked with her. I worked with her for the first season [of Inside Amy Schumer],” she replies curtly. […] “Let’s leave it there,” Notaro says, closing down the subject.
A little later on, Notaro mentions “inauthentic people” helping her to “look good”. She doesn’t mention any names, but it’s hard not to think of Schumer, especially because they did a sketch on Inside Amy Schumer about that very thing (which you can watch here in the US). And back in 2013 Schumer was talking about living with Notaro and “taking care” of her while they worked on Schumer’s show, which seems to be exactly what Notaro is talking about now.

So is she saying Amy Schumer was one of those people? It’s hard to think otherwise, especially since the tone of The Guardian piece is genuinely chilly. Tig Notaro is an easygoing person who can be friendly to pretty much anyone. If she is shutting down a subject that hard—and it’s hard by Tig standards—then there is something there. But does that mean Amy Schumer is a self-aggrandizing jerk who took advantage of a friend’s illness? At the very least, it seems they were only friends on TV. 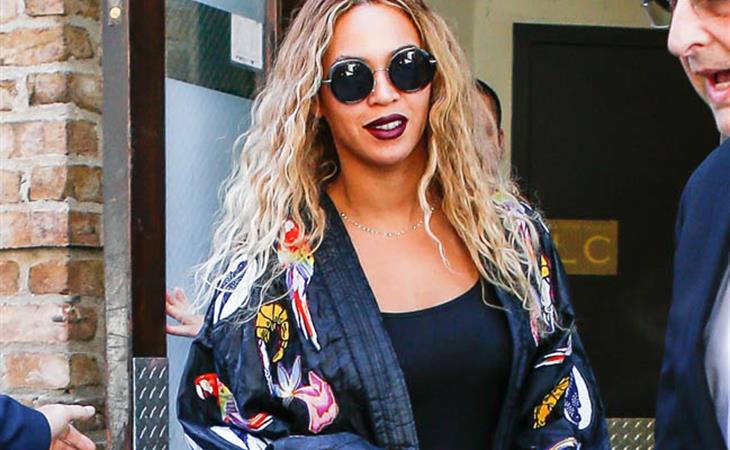