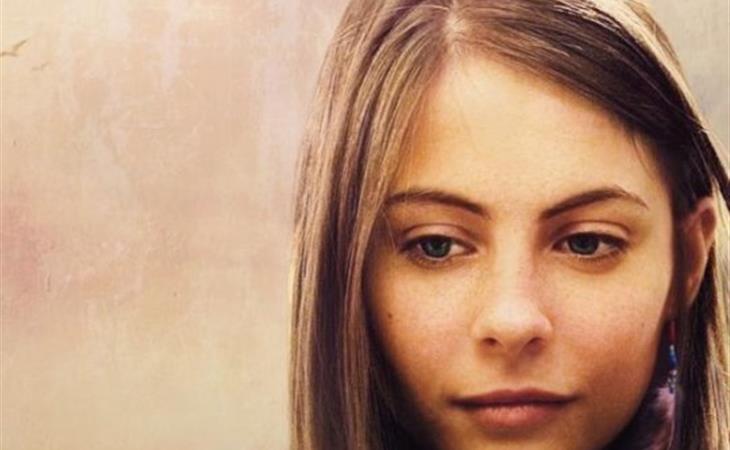 First call up the memory. The dusty book with the library smell and the girl from the book-modelling place (where do they find those people)? The utter unfamiliarity of New Mexico for most of her readers, who were conditioned to believe that all Judy Blume books would happen a train ride away from Manhattan.

Then remember how too-young you probably were, if, like me, you got addicted to Superfudge and Margaret and didn’t see any reason to stop until you were nine years old and realized you probably weren’t interested in a book called “Wifey” that was in the adult section in the library. There was no such barrier on Tiger Eyes though, in the paperback racks, and so you took it home and devoured it, regardless of how much actually sunk in.

What I remember about Tiger Eyes from back then is a little hazy. I reread it last year, actually, when I heard this movie was being made. I’m glad I did - I wasn’t scared of the Wolf character anymore. I realized that for all Blume is sometimes criticized for having pat endings with happy families, Tiger Eyes isn’t, and doesn’t. It’s brutal, open-ended, and unfinished.

It’s a movie I’m almost afraid to see. Yes, I think Willa Holland looks shockingly accurate as the Davey I didn’t know I had in my head.   Yes, Wolf looks like a 30-something perv instead of the 20 year old hottie I had affixed in my memory. And the story still seems so, so brutal (and New Mexico still seems exotic).

Here’s what’s most interesting to me. I’ve read the book twice - which, admittedly,  basically counts as skimming where the Blume oeuvre is concerned - and yet I don’t know the story inside and out. I feel like this movie, endorsed by Judy, directed by her son, can tell me something entirely new that I didn’t know about the story. Make it new for cynical me. That’s exciting. The actual coming-of-age story is a little more inner-emotional than um, outer, unlike some Blume works. That’s fine. It’s not going to make me any less twelve years old when I see it. 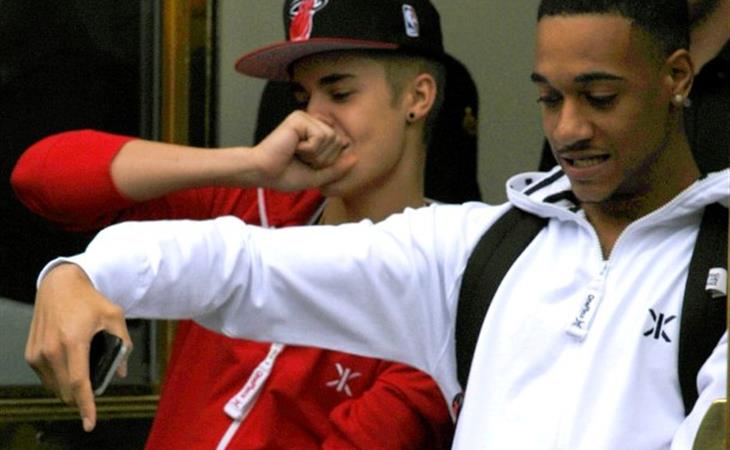 A punk in red pyjamas