I have written very little about Tiger Woods. After a while it was hard to keep count. He totally f-cked up. He was stupid. He was arrogant. He betrayed the values for which he was sold to us to uphold. But he also didn’t kick the sh-t out of his girlfriend. And the fact that Tiger has become a punchline, instead of feared and respected, is probably the worst punishment you could inflict on him.

But now the story gets interesting. Because now, as students of pop culture, we are witnessing the attempt at a comeback. We will watch unfold the calculation, the meticulous preparation, the artful chicanery involved in rehabilitating a global superstar and not just from alleged “sex addiction”. Jim Rome said it best when he asked – why aren’t dudes ever sex addicted to their wives? A question for another time.

At the moment, something very interesting is unfolding. Tiger is mounting a return. Just hours ago, it was announced that he would speak on Friday at a golf course to "friends, colleagues and close associates". The media will be present but no questions will be permitted. He is expected to publicly apologise, to acknowledge his f-ckery, and to begin convincing us that he should be forgiven.

Just as this statement was released to the media, photos of Tiger jogging near his home in Florida were also released for publication. It’s the first clear shot of Tiger in months after going deep underground and successfully for a long time. The photos are being distributed by Getty Images. Getty Images you’ll recall was the agency that brokered the Brange’s baby pics. They are NOT paps. They are considered safe, legit, celebrity friendly. So what does that tell you? How was Getty there conveniently just as Tiger was running? How were they first? When this man has been hounded, surrounded, followed, how was it so easy to procure these pictures?

This is not cynicism. This is strategy. This is what we study. This is what they’ve been working on for weeks. And they are ready to unveil their playbook. So we will observe it, evaluate it, reject it, or accept it. And I am excited. Because these are the same people who created the Tiger Myth in the first place. And now that it's been burned to the ground, their task is to turn a Tiger into a Phoenix. Please. This sh-t is intoxicating. 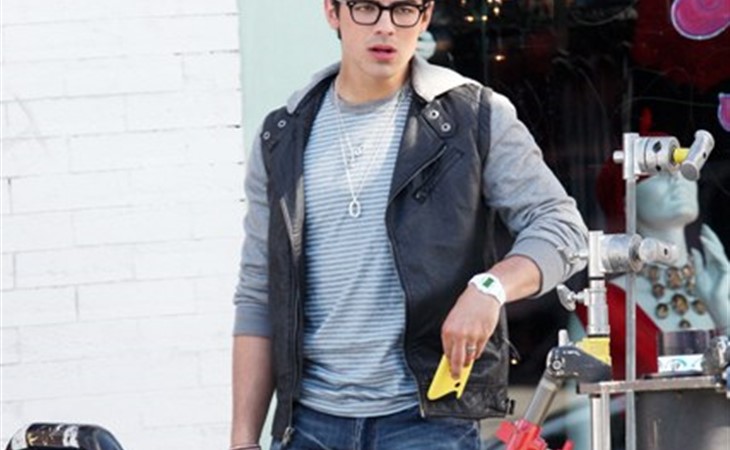