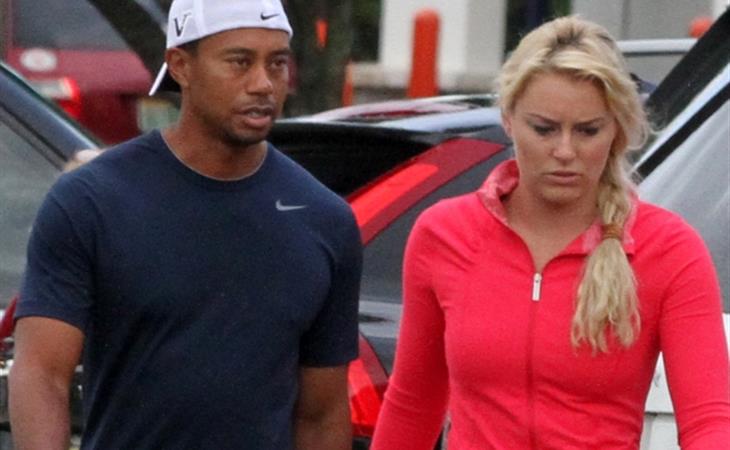 My ma always says -- some people bring you good luck, and other people will suck away all your luck. Chinese astrology has a lot to do with it. Every sign has its opposing sign. I, for example, am an ox. It would be terrible if I had married someone born under the sheep sign. If you have to, if that’s who you happen to fall in love with, then the wedding date becomes critical. Your birth dates and times and those of your parents go into the picking of the date calculations. We had a friend, a few years ago, who was told that if she married on a certain day, it would be a disaster. She went ahead and did it anyway. The marriage was a disaster. A spectacular disaster that ended after 2 months. There’s a Chinese movie star called Nicholas Tse. He’s the son of two other famous people in Hong Kong and his mother, very publicly (because that’s how they do over there), declared that the girl he was in love with was very, very unlucky. The two broke up for a couple of years because of the mother’s interference (and other problems). When they got back together, the mother reportedly consulted several feng shui masters for help in warding off any potential zodiac calamities. It worked, but temporarily. Nicholas Tse and Cecilia Cheung separated after 5 years. During their marriage, nude photos of her, spread wide, and mega mega bushy, taken by another man, were published on the internet.

So here’s Tiger Woods with Lindsey Vonn who’s evidently taken well to his kids. Or vice versa. The two first confirmed their relationship by posting Sears portrait photos on Facebook a couple of months ago and then demanded to be left alone. Vonn proceeded to show up at all his tournaments drawing as much attention as possible. Sure. They say that Vonn’s profile, now that she’s Tiger’s bonafide, will help her with endorsements for Sochi 2014. Privacy indeed.

Since hooking up with Vonn, Tiger’s won 4 times. He won at Torrey Pines in January, at Doral in March, the Arnold Palmer Invitational also in March, and the Player’s Championship two weeks ago, restoring him to #1 status on the tour. I should ask my ma to feng shui analyse their signs. Because so far, Lindsey Vonn seems to work for Tiger Woods.

By the way, as I always say, girls aren’t the only ones who girl sh-t.

You want Boy Sh-t? How about the throw-down that’s been happening between Tiger and Sergio Garcia? Sergio was pissy at Tiger because he claims Tiger tried to distract him during a shot at the Players. Sergio then went on to collapse on the 17th hole on the final day. Because he still hasn’t fixed his mental game. Sorry. Apparently they’re not over it either. Tiger was asked recently whether or not he would kiss and make up with Sergio. He said No. And when Sergio was asked the same today, here is what he said:

"I did nothing wrong and don't have anything to say to him. I don't have his number and he wouldn't pick up the phone anyway. But that's okay, I don't need him as a friend. I don't need him in my life to be happy. You can't like everybody, there are people you connect with and people you don't, it's pretty much as simple as that. He doesn't need me in his life I don't need him in mine so let's move on and keep on doing what we're doing. There's never been a true connection like I would have with Luke [Donald] or Lee [Westwood], Adam Scott or some of the other guys I get along with well. It doesn't mean I cannot play with him, it's just another player, obviously a good player, but it's just when I'm playing with someone I enjoy there's a bit more talking during the round, when you play with someone you don't fancy as much it's a little bit quieter. I try to tell the truth as much as possible to everybody and usually the truth always wins. It was unfortunate it happened but it happened."

Jesus Christ, Sergio just made this about who he sits with at the lunch table. 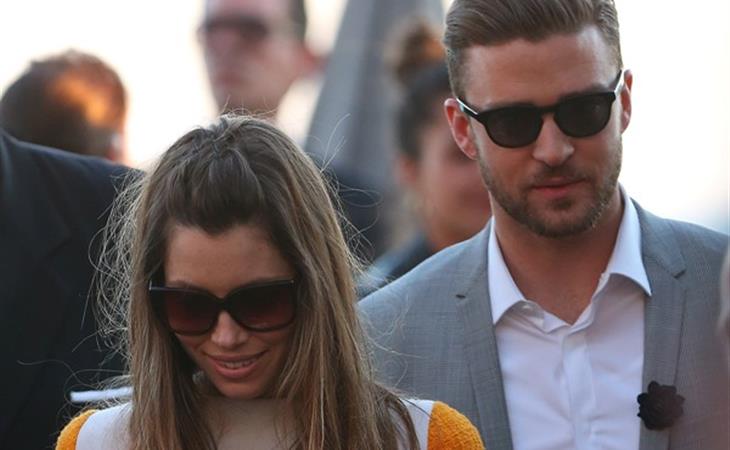 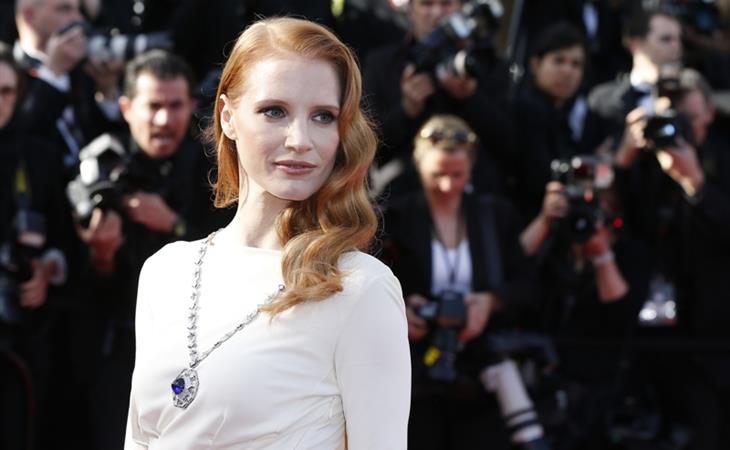