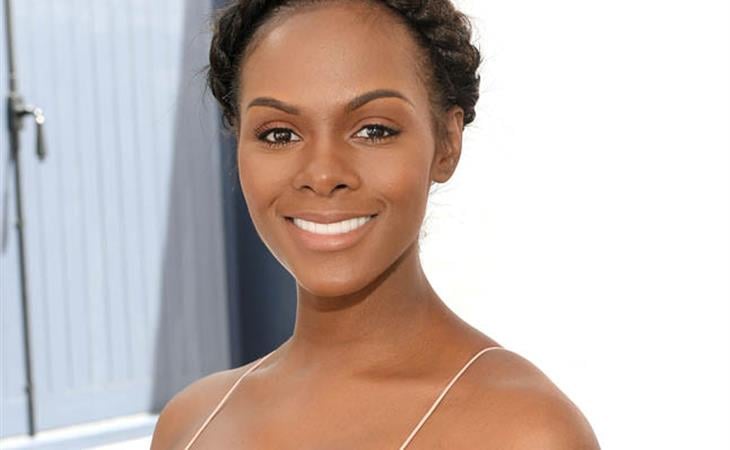 In the grand tradition of Dave and The American President comes Southside With You, a fictionalization of the first date of Barack and Michelle Obama. It premiered earlier this year at Sundance, where it got good reviews, and the first trailer was released yesterday. It looks cute as hell. It stars Parker Sawyers as the future president, and Tika Sumpter as Michelle Robinson. They’re not dead ringers for the Obamas, but they do capture a couple aspects of the President and First Lady—they’re terribly photogenic and look super cute standing next to one another.

The movie imagines the first couple’s first date as a never-ending affair that ranges across Chicago’s South Side, as the two engage in snappy repartee and trade dreams and aspirations. I don’t think it’s a straight up romantic comedy, but the tone seems pretty light overall. There are a couple on-the-nose lines of dialogue hinting about The Future, but that aside Southside comes across as a charming what-if, imagining how the ultimate power couple came together—and it involves ice cream, as all the best romances do.

And it’s a different view of the South Side, a place where people fall in love and eat ice cream—it’s not all murder! Yeah, there are some problems, but 1) those problems aren’t exclusive to the South Side (hello, homicide investigation behind my building), and 2) the South Side is a big place made up of over a dozen neighborhoods that are more varied than people realize. It’s home to the University of Chicago, gorgeous tree-lined boulevards, and some of the best architecture in the city, and now it’s the setting of a movie celebrating the Obamas’ romance. It’s not quite the “Oh my god the Cubs are wining, this might actually be the year!” excitement we have going on in the North Side, but being the place where the President met the First Lady is pretty solid bragging rights, too.

Attached - Tika Sumpter at an event at Au Fudge last week in LA. 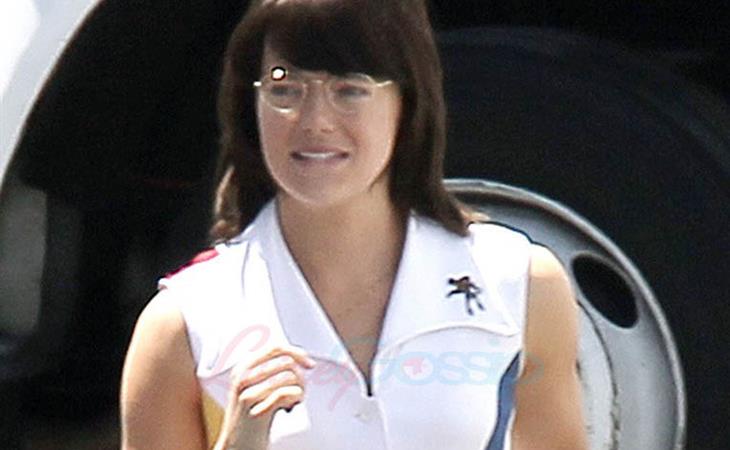 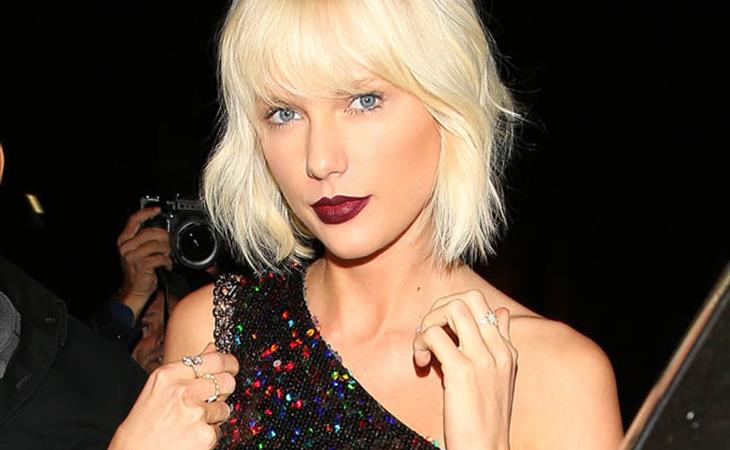