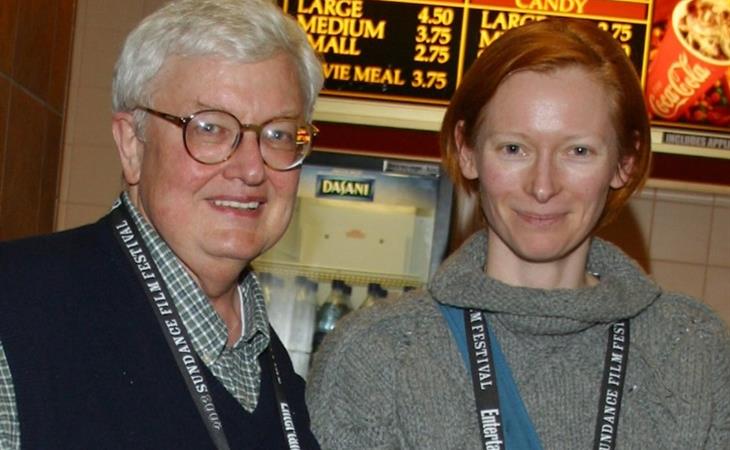 Sarah from Cinesnark and I were sent this video today on Twitter by @daibyday -- thanks!

It’s Tilda Swinton from a few days ago and she showed up at EbertFest 2013 and called on the audience to participate in a dance along. I saved it for the end of day article (although I may come back later to post shots of Gwyneth at the Iron Man 3 premiere in Hollywood tonight, haven’t decided yet) because it’s a feel-good.

Tilda doesn’t look or dress like Gwyneth Paltrow or Reese Witherspoon, so the term “alien” is used often to describe her. Even when it’s applied with affection though, the “alien” attribute doesn’t seem all that accurate, especially when what’s being presented is less “alien” than “individual”. She is INDIVIDUAL. Which shouldn’t be inhuman, should it?

And besides, what could be MORE human than celebrating -- with Barry White and a few tricky moves -- the life of a man who did what he did with such joy and integrity? I cried when they turn up the music and she starts jumping. It’s such a beautiful way to honour someone. In this moment, if this is extraterrestrial, well, we should all be extraterrestrial.

Ebertfest 2013 Dance Along from Ebertfest on Vimeo. 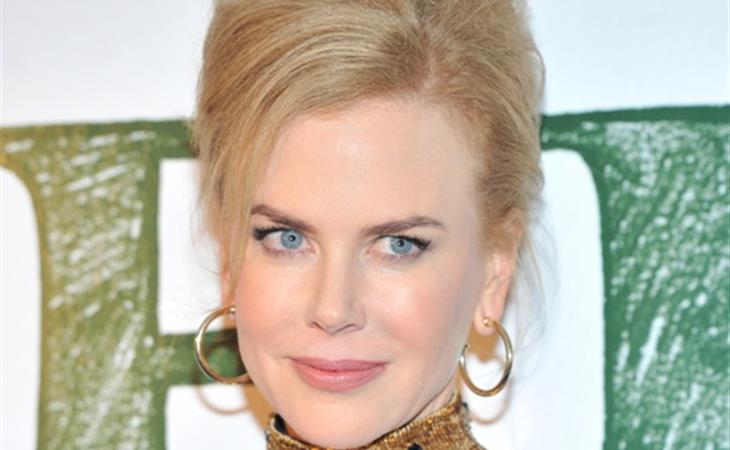 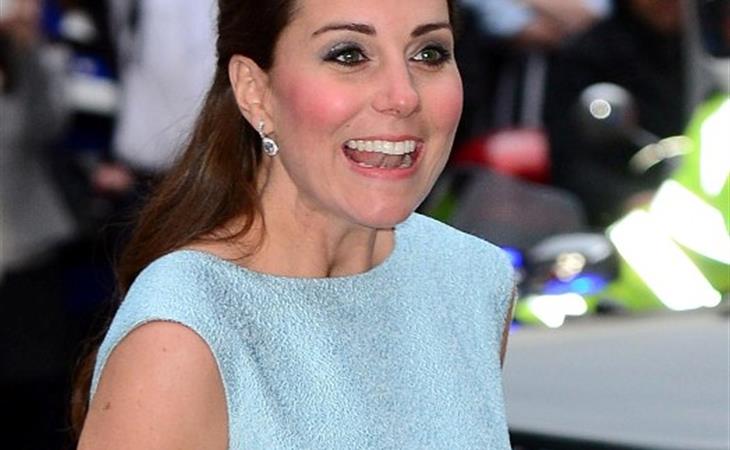