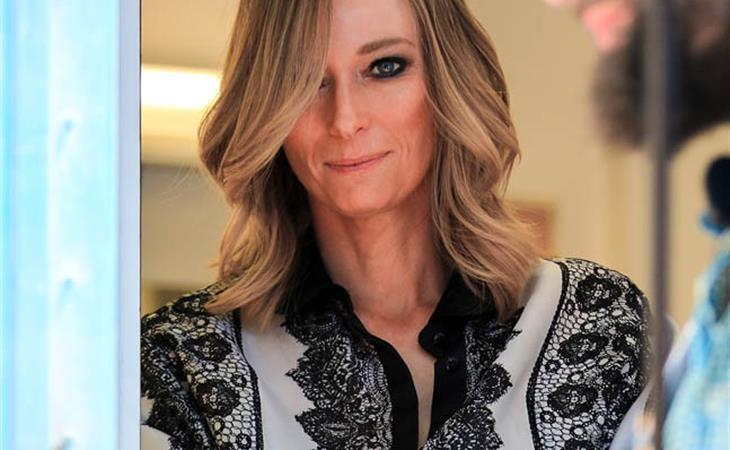 Tilda Swinton is shooting a film called Trainwreck in New York which is also how I would explain how her character’s been styled – a trainwreck. Tilda Swinton’s playing Jennifer Aniston. It’s hard to look at. I hate it. It’s making me grumpy. Toronto’s a muggy wet mess today. Our block smells like sweat and garbage. And this morning, my monthly cramps were so bad I almost had to pull over and curl into a ball until the Advil kicked in.

Seeing Tilda with MiniVan Majority hair is making it worse.

How will I sit through this entire movie? 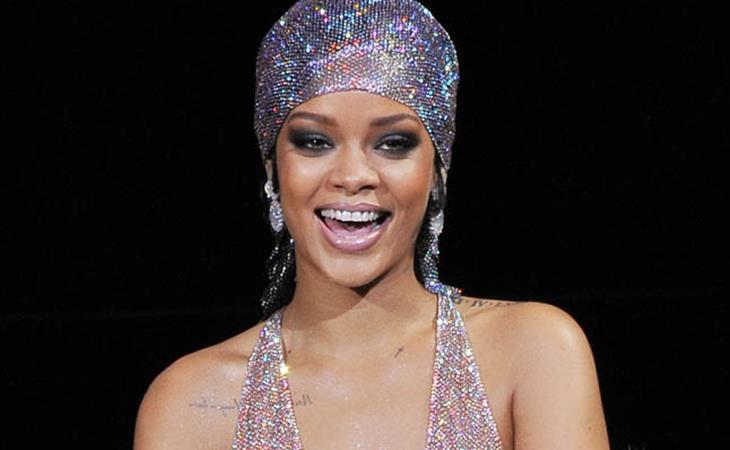 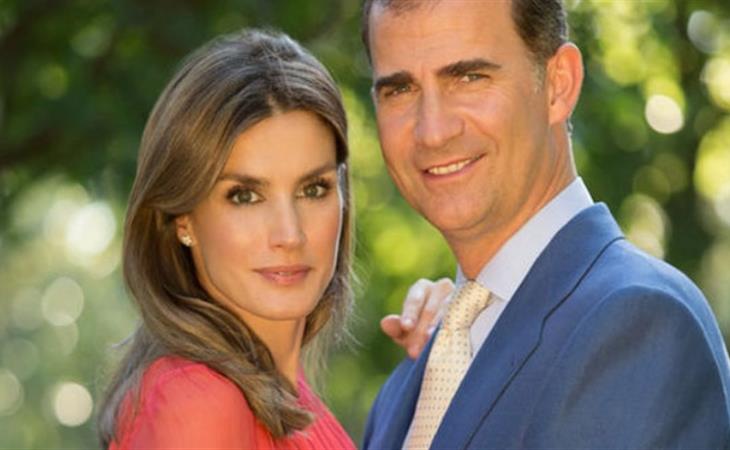