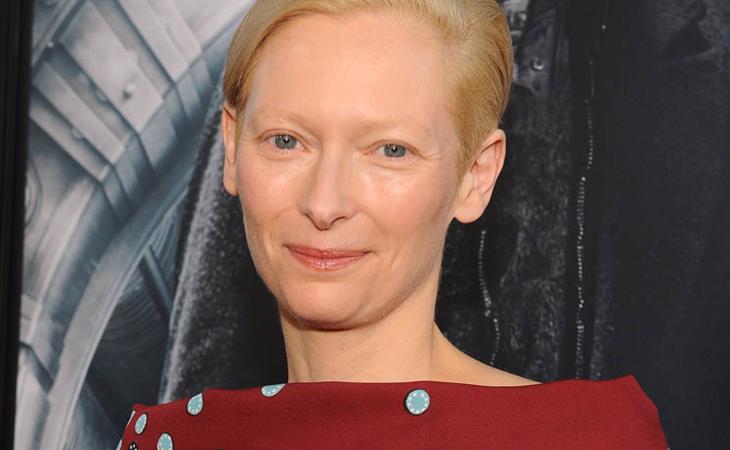 Reddit’s “Ask Me Anything” crowd-sourced interviews are such a mixed bag. Some are genuinely interesting—Louis CK and Canada’s own Col. Chris Hadfield come to mind—but a lot are boring. The AMA has become an actual publicity tool, and it’s pretty common now for actors to do one when they’re promoting a project. So, with Snowpiercer opening in North America over the weekend, Tilda Swinton got on Reddit and did an AMA, and it wasn’t bad. She was engaged, funny, and surprisingly normal. My “Tilda Swinton is an intergalactic alien queen” theory took a real hit.

First, she addressed her love life and shot down the long-standing rumor that she has two lovers. She said that resulted from a “misunderstanding” and actually apologized for potentially disappointing people that her real life is less scandalous than we imagine it to be. Could she be dissembling? Sure, but that’s not really the point. The point is that she actually acknowledged this question and didn’t flip her sh*t. Our gold standard for celebrity behavior is usually George Clooney, but I submit Tilda Swinton as our new standard-setter. If she can address such a personal issue without belittling anyone and also maintain a sense of humor about it, I think everyone else can manage to respond graciously when asked how their day is going (I’m looking at you, Mila Kunis).

Other gems in the AMA include changing her name to “~ Swinton”, dick jokes with Brad Pitt, and the fact that if she wasn’t an actress she’d be a professional gambler. I am now mildly obsessed with the idea of playing poker with her. I imagine her poker face is terrifyingly effective. She also holds up her end of the deal and does a good job promoting Snowpiercer without pandering. All in all, I’m glad Swinton did the AMA and not Chris Evans. He probably would’ve spent the whole time alluding to how miserable he is.

As for Snowpiercer, it’s out in theaters now and will be expanding throughout July. You can see the release schedule here, and I strongly recommend finding it in your area. Harvey Weinstein agreed not to force a dumbed-down US cut, but he reduced its release, making it tough to find. Still, it’s worth seeking out. Smart sci-fi, top notch action, career-best Chris Evans, and Swinton is totally off the chain. It’s a good antidote to the unrelenting stupidity and shrieking noise of Trans4mers, and even though it might only be playing at one theater, it’s in most major and secondary markets by July 4th. If you have the chance to see Snowpiercer and don’t, you forfeit the right to complain about how there’s never anything good at the cinema, and/or how everything is sequels and remakes, for the rest of the year. 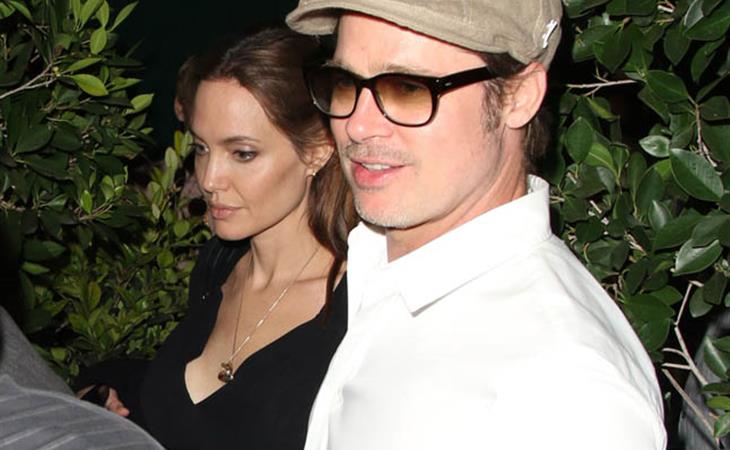 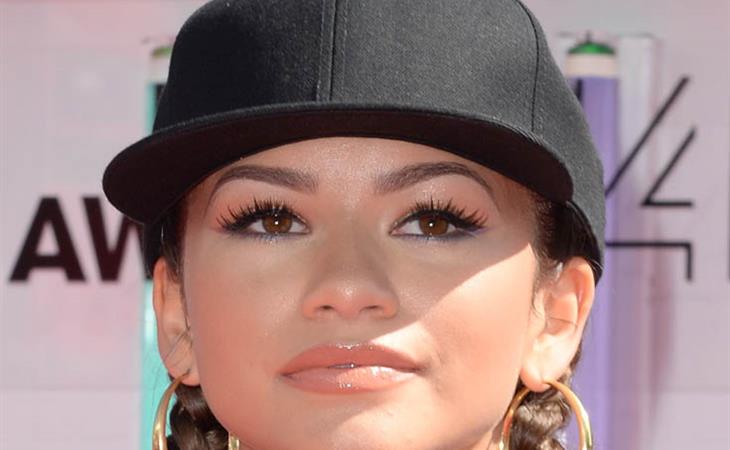 This is not Aaliyah