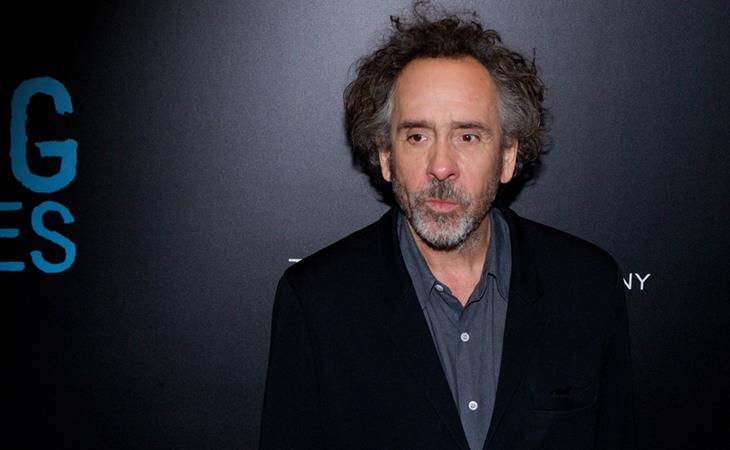 Tim Burton and the superhero same-old

Tim Burton directed the Michael Keaton Batmans. And in an interview with Yahoo Movies this week, while promoting Big Eyes, he compares his Batman to the new superhero movies. Like back then it seemed like his superhero movies were dark but now, they’re super dark, and it makes his look like a “romp”. So he suggests maybe changing that up?

"Marvel, they have their thing and there’s a certain formula to it all which seems to still be working. But how many times can you say ‘you’re wearing a funny costume’ with the tights and stuff? That’s been going on for 20 years now. Yes, we all know that superheroes are damaged individuals. Maybe we need to see a happy superhero?"

I’ll get to the superhero bit in a minute. Let’s talk about this comment first though:

“But how many times can you say ‘you’re wearing a funny costume’ with the tights and stuff? That’s been going on for 20 years now.”

You could be talking about superheroes.

You could be talking about Burton’s friend and frequent collaborator Johnny Depp…?

Hey Burton, why don’t you ask Johnny Depp how many times he can wear a funny costume and all kinds of bells and jingles…?

I think an actual actor working that same-old is way more boring than a superhero being a superhero, non?

As for the Marvel formula being dark and not happy enough…

I’m not sure he’s seen The Avengers. Because that was the most fun I’ve had at the movies in a long time. The Avengers made me feel like a kid. Almost the same feeling I had after seeing Return Of The Jedi with my cousin Cat and when we came out of the theatre, loving ewoks, we realised how much we LOVED going to the movies. That’s not exactly bleak, is it? 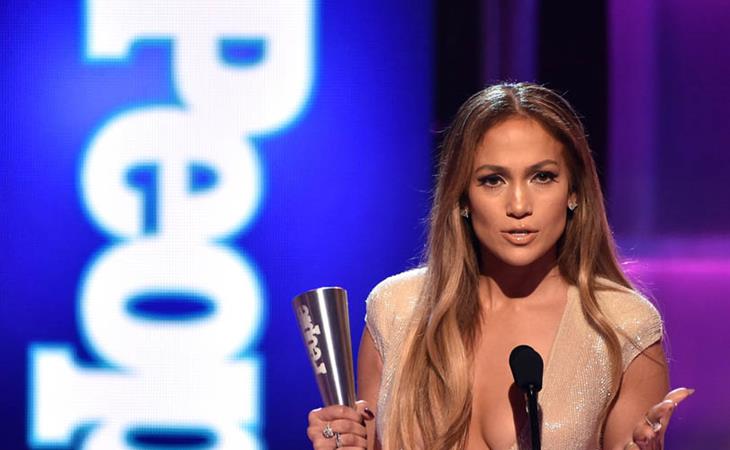