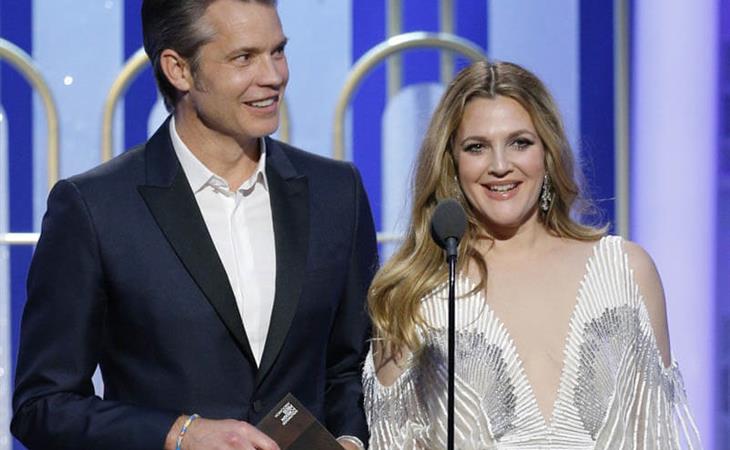 The Return Of Timothy Olyphant And Drew Barrymore

Timothy Olyphant and Drew Barrymore appeared together at the Golden Globes, he as a Very Handsome Man, she dressed as an astral queen from a 1970s low budget sci-fi flick. (This felt like a year where everyone came in costume.) I immediately started texting Lainey in all caps about Olyphant, who has only been available in limited quantities since Justified ended two years ago (one of 2016’s cruelest tricks was replacing 2015’s Justified model with Mother’s Day Olyphant), but she could not have cared less.

They were on hand repping their new Netflix show, Santa Clarita Diet, which is the comedy they made with Better Off Ted’s Victor Fresco. (They posed with the Stranger Things kids and I can’t tell if that’s a Netflix-mandated photo op or just like a thing everyone is expected to do now.)


During the broadcast the first promo for Santa Clarita Diet aired, done in the style of a weight loss ad except Drew Barrymore is clearly eating people, and talking to USA Today, Barrymore revealed it’s a zombie comedy.

The Walking Dead wore out its welcome but a single-camera comedy about a Southern California suburbanite realtor who becomes a zombie? From the guy who came up with this? Please. I’M IN. Also, I’m super into the way Barrymore is flipping her hair all over the place—including straight into Olyphant’s face—and pretty much being the embodiment of Kristen Wiig’s impression of her from SNL. (Speaking of, Drew would like you to know that they’re totally cool.) 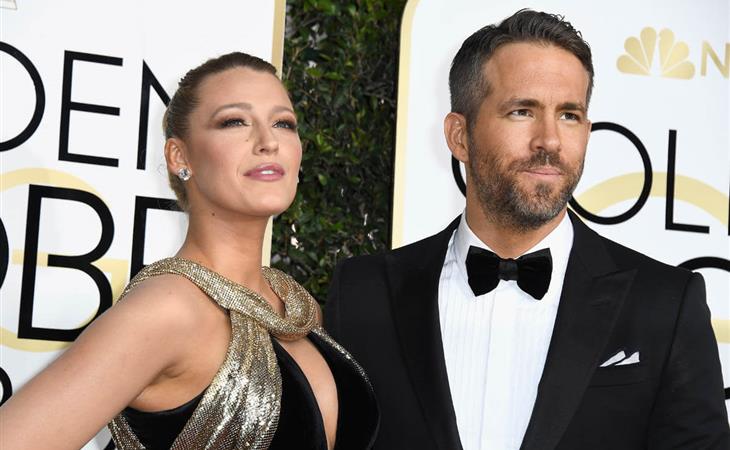 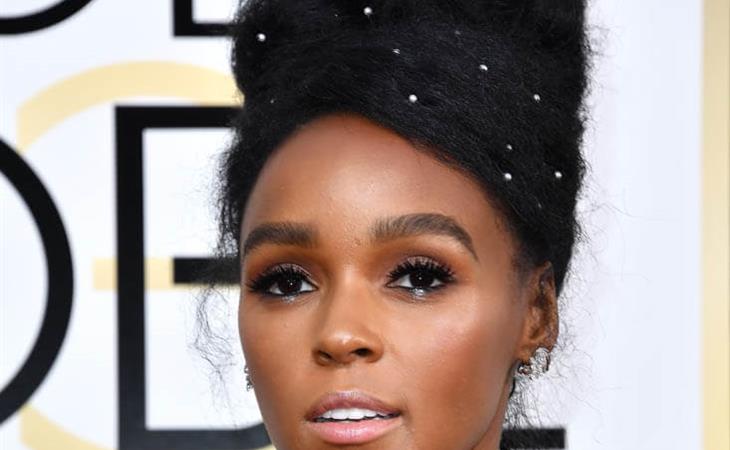