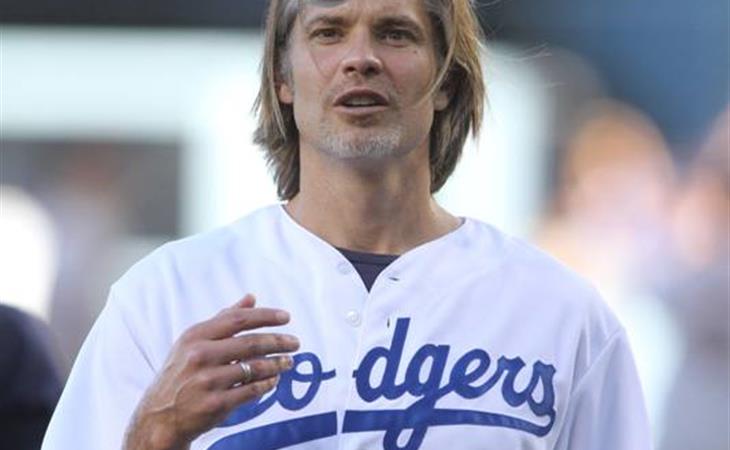 Timothy Olyphant to swagger on The Mindy Project

Colin Firth has his long-legged stride, Meg Ryan has (had?) her jaunty bouncy walk, and Timothy Olyphant has that loose-limbed cowboy swagger that makes him so perfect as Raylan Givens on Justified. And this fall he’ll be swaggering on Mindy Kaling’s sitcom, The Mindy Project, playing a skateboarder (translation: man-child) who will dally with Mindy.

I didn’t like The Mindy Project right out of the gate, and I still don’t like it much after one season, but I’ve stuck with it to see what Kaling can do with her standard sitcommy, rom-commy premise. I like that she gave her character, Mindy Lahiri, a proper big-girl job, making her an OB/Gyn, and I like that we see Mindy shelving her man troubles for work just enough to be convincing. I also like that she uses the inter-office rivalry with the homeopathic midwives upstairs (played by the Duplass Brothers) to touch on women’s health issues. Kaling isn’t standing on a soap box but she has Opinions, and she doesn’t shy away from including them.

But I never really came to like her character or anyone else’s. The show got better throughout the season, but I couldn’t get invested, and a big part of that was the stunt casting. It’s set up like an ensemble piece centering on Mindy’s OB-Gyn practice, and Kaling assembled a strong cast there, including Chris Messina and the outstanding Ike Barinholtz, with outliers like the Duplass Brothers, Chloe Sevigny, and Workaholics’ Anders Holm providing support work. By the end of the season though, more episodes than not involved stunt casting and it got distracting. It became less, “Here’s what’s happening this week in Mindy’s life” and more, “Oh look, Seth Rogen”.

This doesn’t look to be changing in season two either, as Olyphant is just one name on a long list of guest stars already announced. I don’t mind it a little bit—Rogen’s appearance made for one of the better episodes—but it feels like someone, maybe even Kaling herself, doesn’t trust her voice to be enough for audiences. Free Mindy from the oppressive crutch of guest stars! But not until after the fifth episode when Olyphant appears, because Justified doesn’t come back until January and I’m in desperate need of a fix.

(Lainey: attached – super hot pictures of Olyphant at the Dodgers game a few weeks ago.) 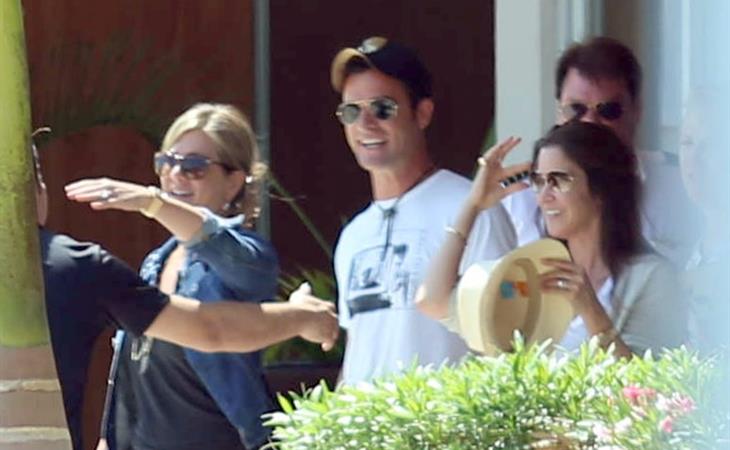 Jennifer and Nicholas go to The Butler