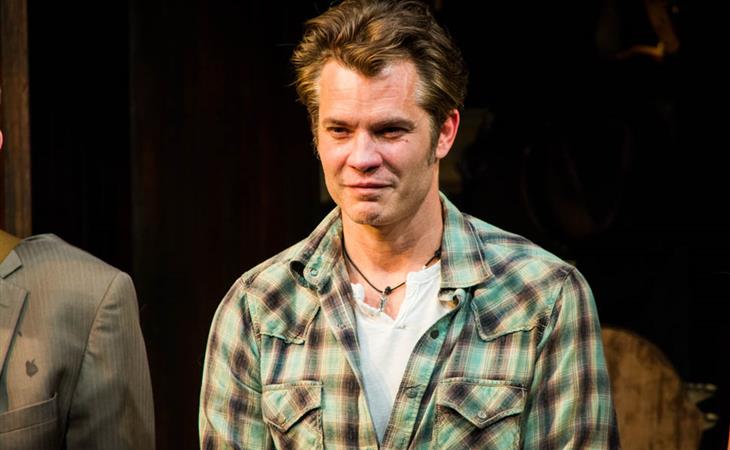 Lainey usually hogs the Timothy Olyphant photos but she let me have these new shots of Olyphant on stage because I miss Justified so terribly and this is usually the time of year when I’m recapping Justified but there is no more Justified to be recapped and I’m sad. But here’s the next best thing—Timothy Olyphant in a flannel shirt and cowboy boots, looking very Raylan Givens-ish during the opening night of Kenneth Lonergan’s new play, Hold on to Me Darling. Olyphant stars as a country singer superstar named Strings McCrane, which is a great fake-country name. Fun fact: Jenn Lyon co-stars in Darling and also played hot bartender Lindsay on Justified. (Everything comes back to Justified.)

If you’re not in New York and have the ability to go to off-Broadway plays, you have to get your Olyphant fix via his guest spots on The Grinder. Or wait for one of the movies he has coming out this year, like Oliver Stone’s Snowden or that godawful looking Mother’s Day. Or we can all hold hands and send our wishes into the universe and make that Deadwood movie finally happen. But until then, here are some photos to tide you over. It’s not Justified, though. Nothing is. 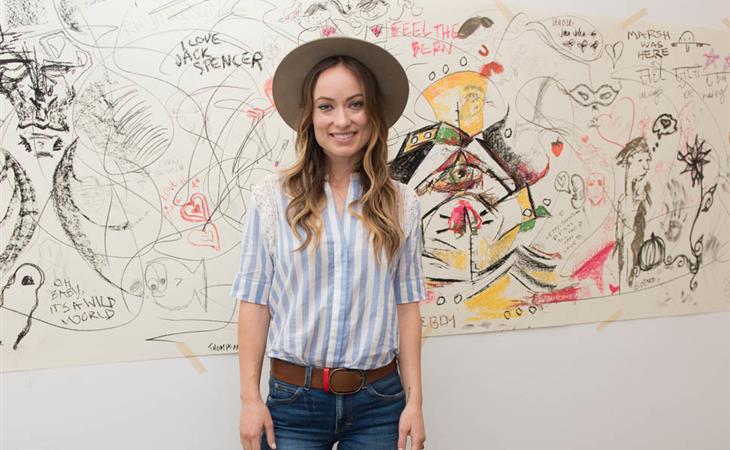 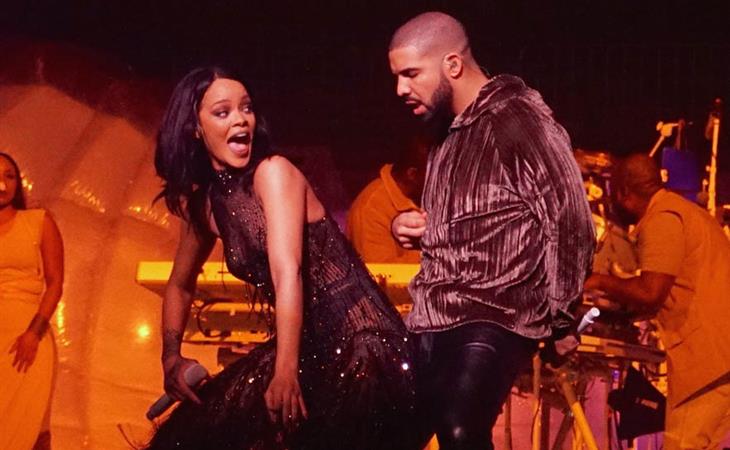