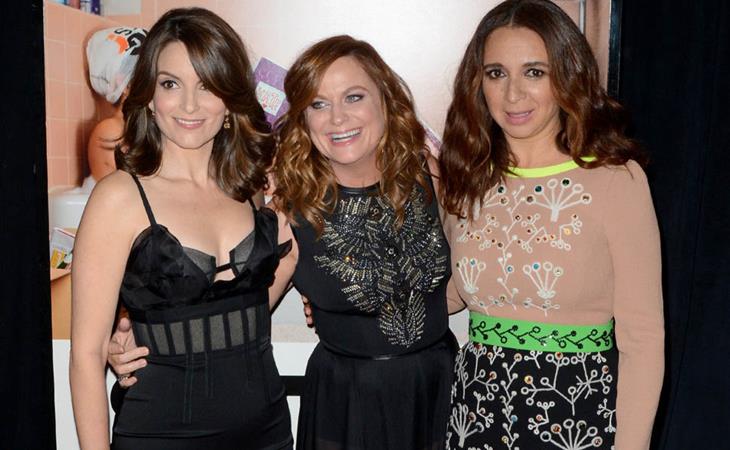 Last night was the premiere of Tina Fey’s and Amy Poehler’s new movie, Sisters, which opens next week against New New Star Wars. The opening weekend projection for Star Wars is $190-$225 million, which means no one has a clue what it’s really going to do. There are only three comparables for this movie, both Avengers and Jurassic World, and in each scenario the box office was unpredictable. The only thing forecasters agree on is that Sisters is going to get crushed. A few years ago, you could count on overflow—if a screening sold out, people would just go to the next available movie. But now, with the prevalence of pre-sales and ticketing apps, people can plan better and that doesn’t happen as often. So for Sisters, if it actually hits $10+ million, that will be a win.

I’m actually a fan of Tina & Amy’s first movie together, Baby Mama, so I’m looking forward to Sisters, even though the trailers have been kind of lame. But they’ve been on point with their other marketing, including spoofing the New New Star Wars “everything has changed, nothing has changed” video. What’s not on point are their fashion choices at the premiere. I love Maya Rudolph’s dress, but I hate sheer skirts on ANYONE, sorry Amy, and Tina Fey is completely the wrong type for faux dominatrix couture. And no it’s not age or anything like that, it’s that she literally does not have the edge required to pull off that dress. It’s going to get swallowed at the box office, but I hope Sisters is at least actually funny, like these dresses. 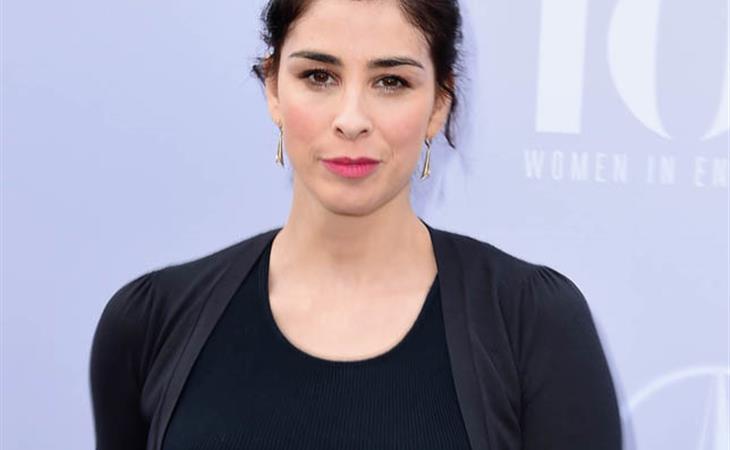 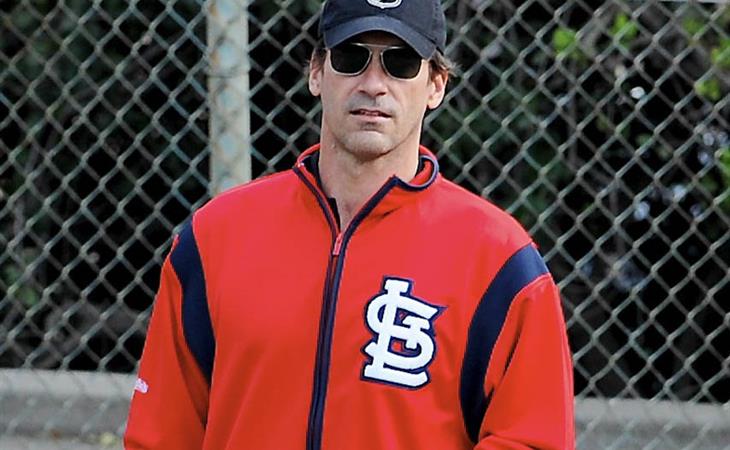