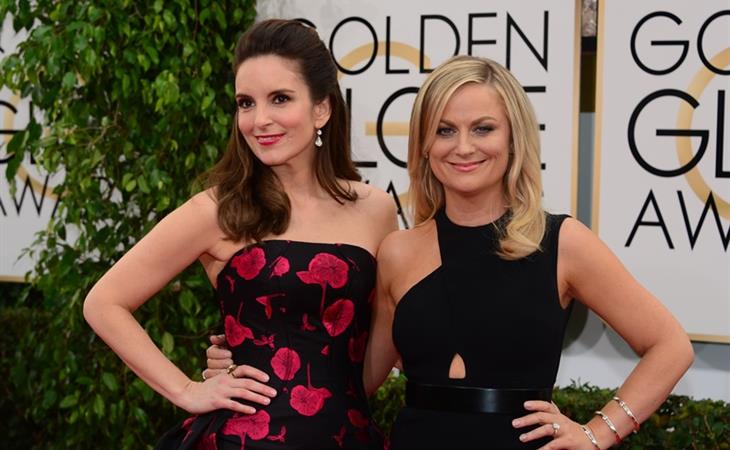 They say a little fear is good. That you should do one thing a day that scares you. That it’s important to feel a little of that edge-of-the-diving-board thing every day.

I don’t feel like Amy and Tina had that particular fear while hosting the Golden Globes this year.

I mean, they are good friends sharing a scary gig so right there, that’s less pressure. When it’s all over, they can laugh and drink about it together. But honestly, I did not feel the flop sweat coming off them – I didn’t even feel the effort to prove they could do the job, because they proved that last year, and because who was even watching them after that first speech from Jacqueline Bisset?

Amy and Tina always do a great job. Funny and biting and managing to get in sex jokes – did you see how Leo grinned, letting them know they got him – and digs at Taylor Swift alike. But it wasn’t their star performance of last year, and it probably won’t be the incendiary door-hitting-them-in-the-ass job they’ll do next year. At the risk of being a dick, it was a little bit safe.

And that’s fine, I guess. They did things that are Amy-and-Tina brand comedy, their reputations are protected, and as I said in the liveblog, I feel strongly that they were posing hard, in well-chosen jewel-toned dresses, to make sure that every stock photo of them tomorrow shows off the amount of time they’ve worked on their shoulders in the gym. It just didn’t punch me in the face.

One thing though that I know Lainey’s beating her drum about – do we know whether Taylor Swift was paying attention long enough to notice the dig they took at her? Is she smart enough for that? 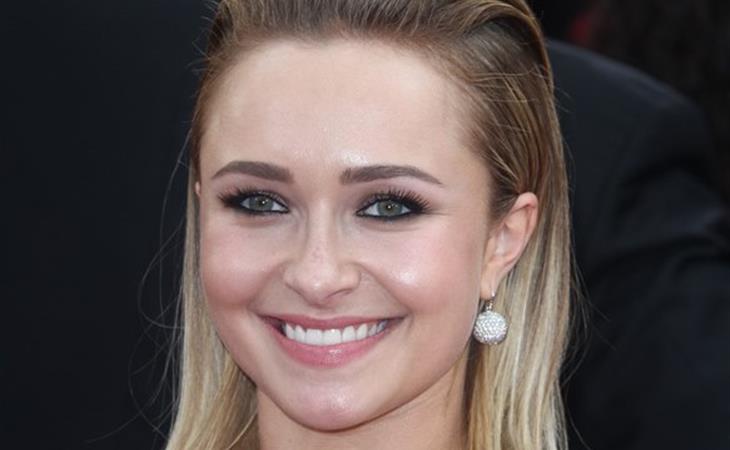 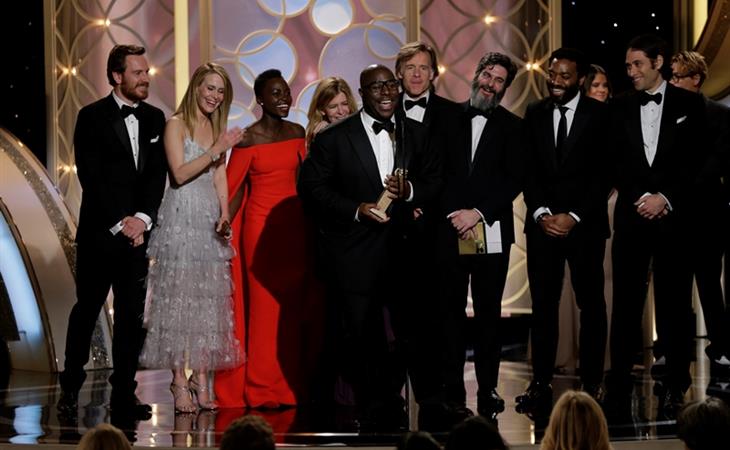