Amy and Tina and Balance

The trailer for Sisters is out, and I want to write about it fast because soon the Emmy nominations will be all we can care about. But, after you watch, jockey with your friends for who’s watching it with whom and cackle over the shot of the…is that a clarinet?

When you’re done with that, let’s talk about the Important Friendship of it all.  I know I’m supposed to care more about Taylor Swift, but Amy and Tina have been carrying the torch for how to do over-30 female friendship in the best way. You know what I mean, you’ve seen the listicles. “8 times Amy and Tina were BFFs in NYC.” Or whatever.

But beyond the commodification (and novelty, apparently) of two women being such good friends, there’s the actual science of how it works, and here’s how.  There’s balance.

Sisters seems pretty clearly to be an emotional journey for the Poehler character while the Tina Fey character gets to exploit some 80s hairstyles. Remember Baby Mama, which they did together? It was the reverse – all story for Tina, all jokes for Amy. This is how you do that kind of stuff.

They’re not yoked together either. They do things together, then go off for a while. They’re not codependent, desperately needing one another to get anything done.  Each does her own projects, then they come back together. It’s that distance that allows for them to be charming while playing True Confessions with Jimmy Fallon.

This is compelling because they’re all friends! Because they can call bullsh*t on each other! Lainey and I are never having more fun than when one of us is calling bullsh*t on the other. But it’s also because they’re confident enough not to be together all the time. You gotta let them miss you. 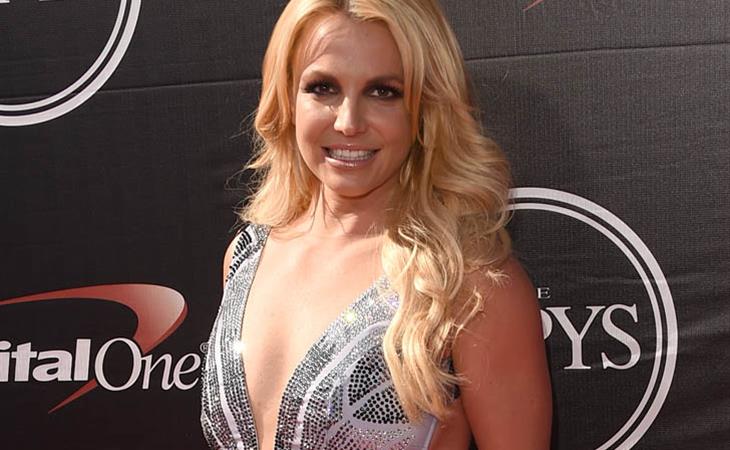 Britney at the ESPYs 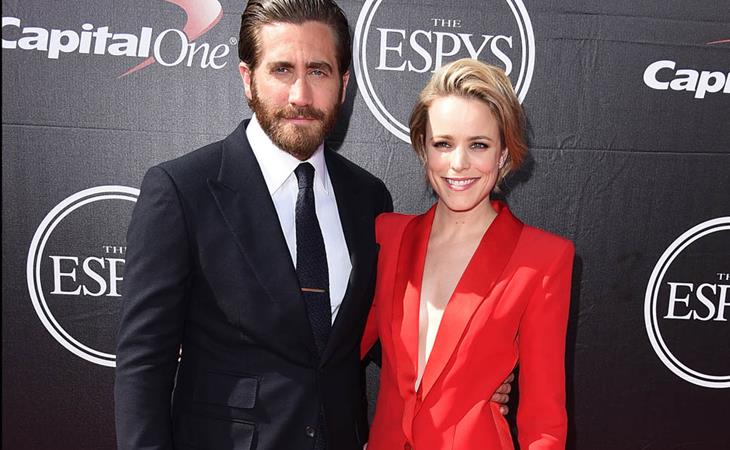 Rachel & Jake at the ESPYs