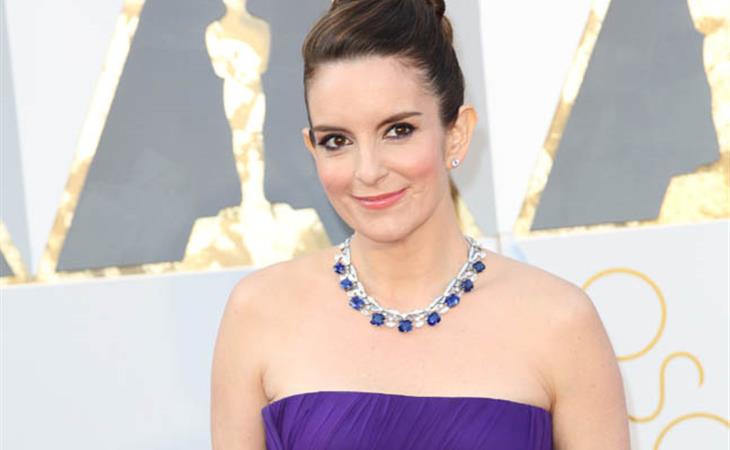 Yesterday I watched the various Oscar events on about 4 different screens, because of geoblocking and live shows and tweeting and etc. So I saw a lot, and one of the things I noticed was that Variety dropped their review of Whiskey Tango Foxtrot about 20 minutes before Tina Fey arrived on the red carpet.

It’s not exactly complimentary. In fact, it says “Fey has yet to find a cinematic vehicle that really suits her”, which is not exactly subtle, and I wondered if she would care. After all, Tina Fey is so chill and so cool, and even her red carpet style which is always a little bit tradish-y seems a lot more relaxed these days—though I wish she felt as free to take risks as she did by year 3 of hosting the Golden Globes.

But the other night we were looking up how many times Tina has been a presenter at the Oscars, and it’s a lot. And she’s done quite a few movies, including dramatic roles, and none have really landed. And all at once I realized ‘Oh. She wants this.’ She wants to be in this world. Which—there’s nothing wrong with that, and people love Tina Fey and she’s hysterical. But in television, she carves out places for herself. Liz Lemon is uniquely her, and one of my favourite television visuals of last year was Tina as proto- Marcia Clark in Unbreakable Kimmy Schmidt.

But in the movies, she’s not that person (confession: I have not seen Sisters yet, but I suspect you would have already told me if it was great). She’s still trying to find her spot, AND she wants one or else she wouldn’t be here, you know? I find this very endearing somehow. 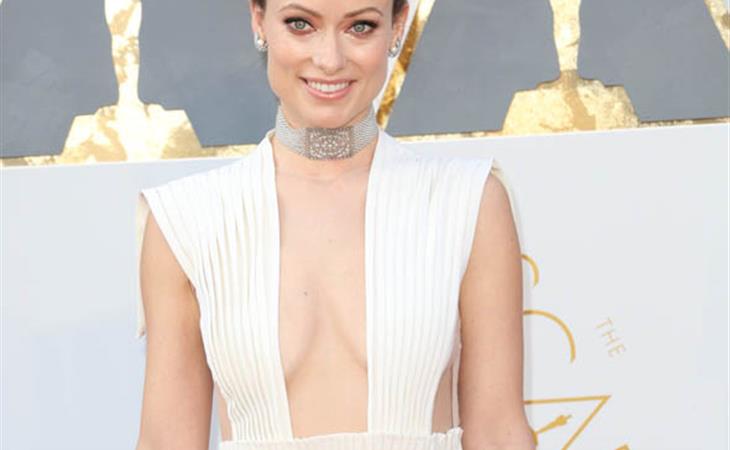 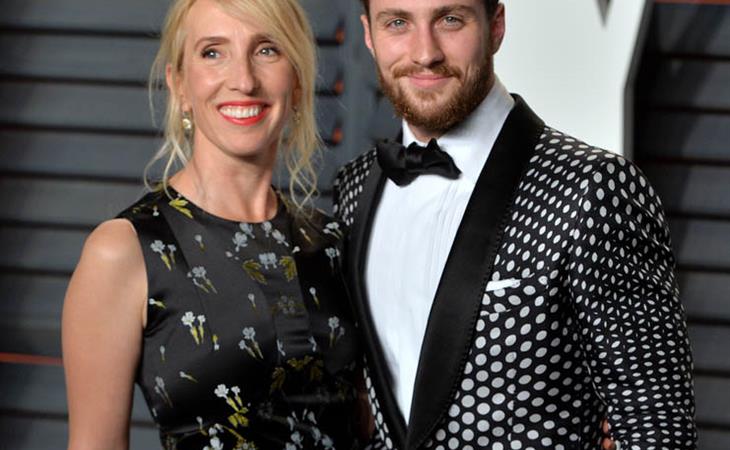 My Obsession & the Oscars