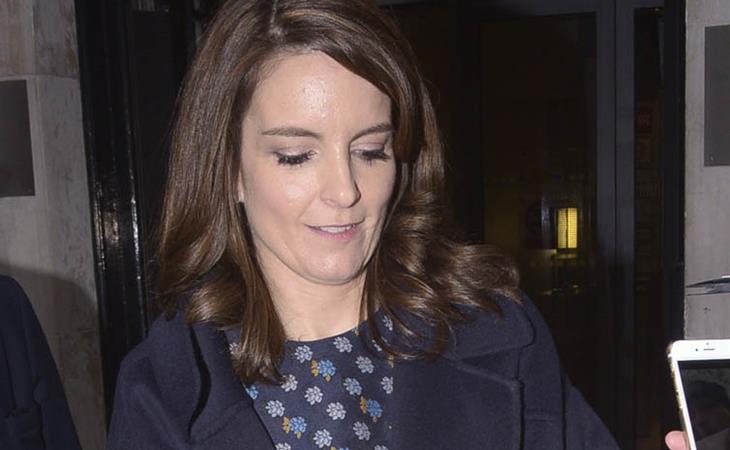 Making good comedy is hard, making good war comedy is…ill advised, most of the time. Louis CK mined his own experience with the USO for a stellar three-episode arc on his TV show, Louie, and Three Kings holds up—though it’s not, strictly speaking, a comedy—but I can’t think of many other examples of contemporary comedies about our contemporary war that are actually good. Tina Fey is going to try it though with Whiskey Tango Foxtrot, based on Kim Barker’s memoir about her stint in Afghanistan as a war journalist. The movie is directed by the team of Glenn Ficarra and John Requa, who made the underappreciated I Love You Phillip Morris and the middling-at-best Crazy Stupid Love and Focus. So this could go either way.

The trailer, at least, is promising. Fey is heading up a strong cast, including Margot Robbie, Martin Freeman, Billy Bob Thornton, and Alfred Molina. The combination of a “white lady abroad” plot and Thornton is giving me Our Brand Is Crisis flashbacks, which is not good, but then, the trailer does make me laugh in a couple places. The bit at the beginning with the woman crying in the meeting falls flat, but the one at the end with Afghanistan’s first woman driver works, mostly because of Fey’s spot-on delivery. This is shades of Liz Lemon, but I can roll with Liz Lemon in a fish out of water tale. It’s just the war part I worry about. I’m not sure we’re far enough away from this one to find the humor in it just yet.

Attached: Tina outside BBC Radio 2 studios in London on December 10, 2015. 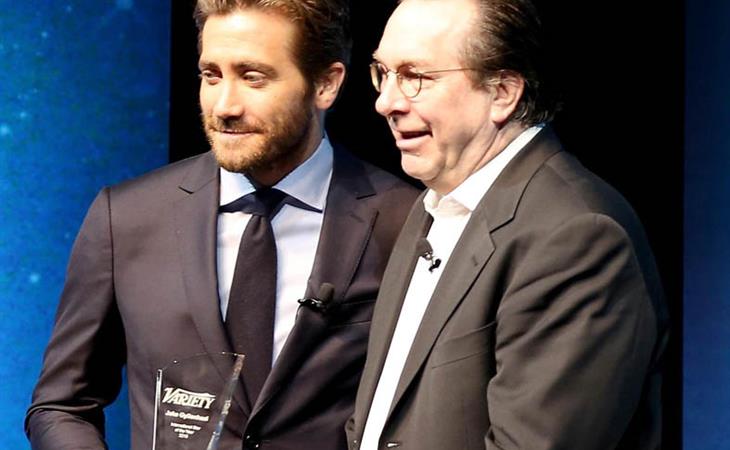