Tina and the new cast members

Saturday Night Live kicked off a new season on Saturday with host Tina Fey and several new cast members. One woman…and all white. So after 39 seasons, you know, take comfort in the fact that not much has changed. Well, at least it didn’t suck. How could it suck with Tina around? And Jesse Pinkman?

Everyone’s favourite sketch was Girls and Blerta (Kate McKinnon was so good in that). My favourite was the e-meth, obviously. Because it’s true. All of us who smoke e-cigarettes sh-t out those pronouncements.

As for Tina – I was late starting that night so I read Duana’s text to me about Tina before watching:

“Oh my God”, wrote Duana. “Tina Fey has become Julia Roberts. She has that swagger.”

And your reaction is NOOOOOOOOOOOOOOO. Because Julia’s not as popular with you lot as she is with Duana. Coming from Duana though, this is a compliment. Duana adores Julia Roberts. And if she’s seeing a Julia Roberts swagger on Tina Fey, it’s good. Why shouldn’t she swagger? She’s a boss, Tina Fey. I’d much rather see Tina swagger than hear her mewl.

In the grand tradition of those who came before her. And since we know that she knows that we’ll be talking, what will she do to make us talk? Because that’s the whole point now, isn’t it? 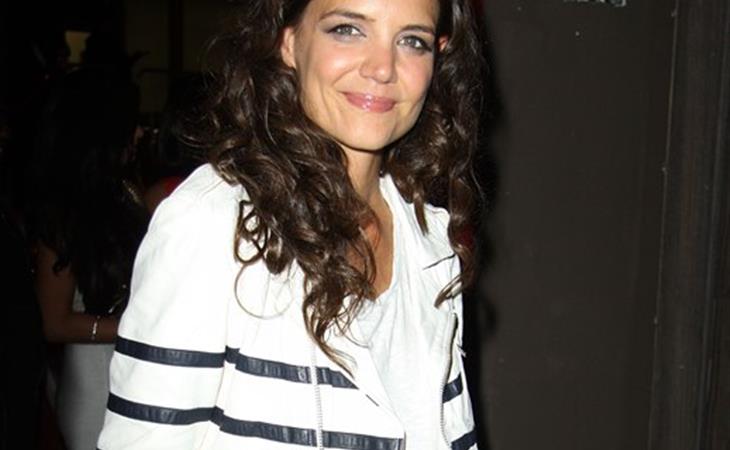