They grew up in the business together, they’ve remained close after all these years. Last night Tobey Maguire and Leonardo DiCaprio sat courtside on a boys’ night out at the Laker game. First time, perhaps ever, that Tobey has communicated with my quiver trigger. He’s hot, non? And he’s enjoying a career resurgence too. Tobey was just nominated for a Golden Globe for his work in Brothers. There’s to be a new Spiderman movie, he’s shooting steadily on the indie circuit too, and he’s producing Gwyneth Paltrow’s next film Love Don’t Let Me Down. Tobey’s matching Leo now. Good. But I always wonder about the other one. Lukas Haas. Wasn’t he in that Duff sisters movie? Proof there’s no ego in Leo’s pussy posse.

As for Tobey in Brothers, have you seen the cast interview for Moviefone? It’s adorable. They’re all pretty loose, they have great chemistry, and in the opening answer, Jakey actually refers to Tobey’s tight knit crew. So cute. Worth your 10 minutes. When Jake goes into his thing about his thing and Natalie refers to it as “alopecia in his genitals”, it’s the stupidest, giggliest sh-t ever. 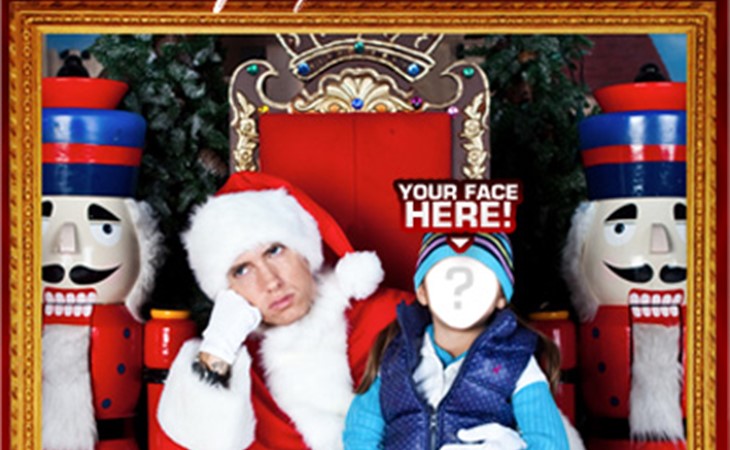 I would sit in his lap