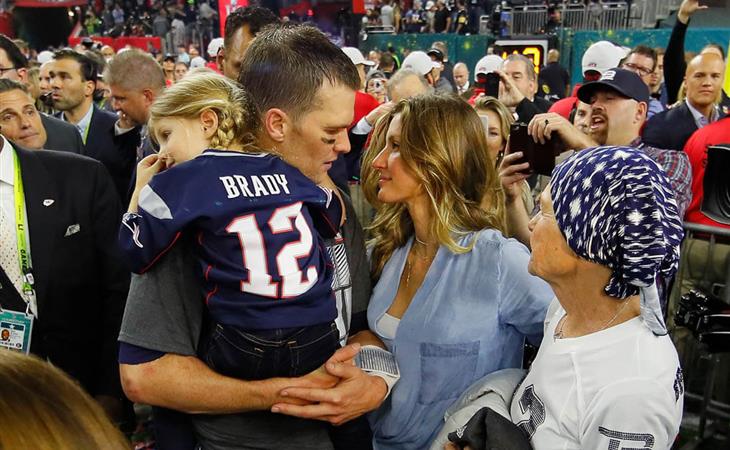 Tom Brady: QB1 is a Snake

Tom Brady and the New England Patriots made history last night, coming back from a major deficit in the second half and, in Brady’s case, proving that the word “enough” doesn’t apply to some people. The Patriots win means that no one had to worry about any hot mics around Gisele Bundchen. Instead she very happily documented her own post-game reaction.

There is a bad star that could present problems. So don’t ask for or expect too much. You may run into minor issues with the law. You might find that your plans are often derailed and that things don’t come easy.

A lawsuit and a four game suspension pretty much fits with all that, non? And Roger Goodell as the bad star? Ha.

Now here’s what my ma, the Chinese Squawking Chicken, predicted for Snakes during the Year of the Rooster, as in right now:

The Snake will be one of the four luckiest signs during the Year of the Rooster. There are four major stars uniting together to guide the Snake which means that even if Snakes encounter challenges, they will have a lot of help overcoming them. That said, your luck is a draw for shady assholes. Snakes must be careful about who they trust in their inner circle. Be careful of users and abusers.

1977 Snakes are the luckiest of all Snakes during the Year of the Rooster and should enjoy the admiration of many fans and friends.

Tom Brady was born in August 1977. Do you believe?

If you’re familiar with me and my blog, you probably remember me saying over the years that the Patriots are not my team. Still, the Patriots’ victory last night does give me reason to post a photo that I will never be tired of posting. You know the one. It’s Chrissy O. Chrissy O needs an update. Ben Affleck needs to arrange another private flight. 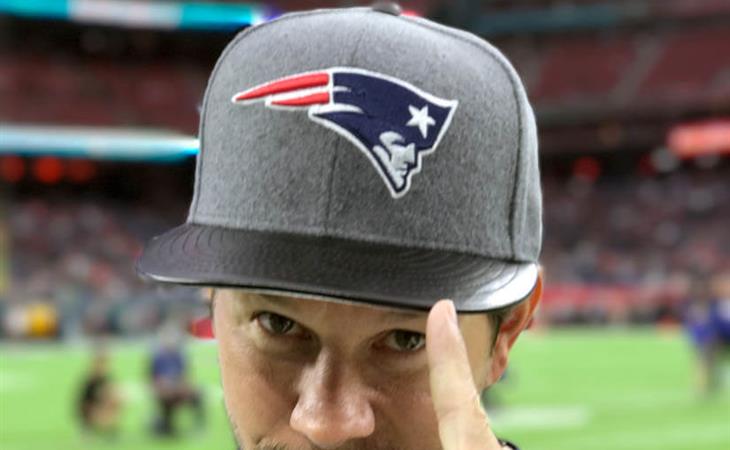