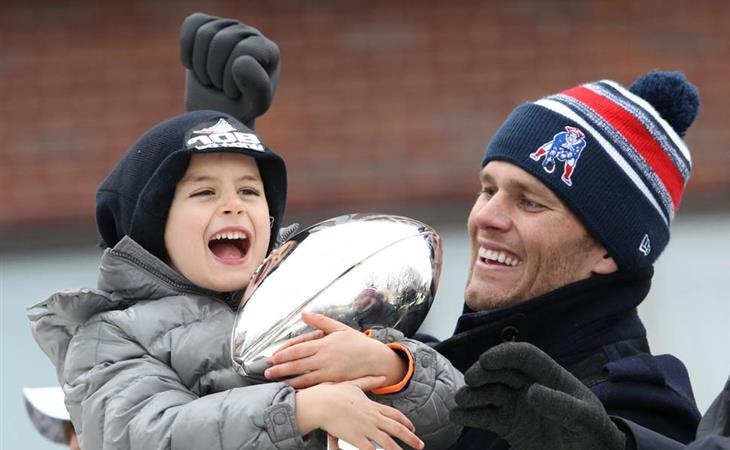 Here’s Tom Brady with his son Benjamin in Boston at the parade today celebrating the Patriots’ win, his fourth. And, again, it was his 2nd MVP. So he’s now tied with Joe Montana and Peyton Manning for most Super Bowl rings and MVPs of all time. Obviously, as if there was any argument, he’s a legend now.

Tom Brady is awesome at his job. His job makes him awesomely happy. And rich. And his wife is Gisele Bundchen, the top supermodel of the era. And she’s rich too. And happy. Together they are happy and rich and perfect.

There are people like me, bitter c-nty assholes who wonder whether or not they’ve ever heard of the word “enough”.

But hey, I live in Toronto where the Maple Leafs play. Misery and failure, that’s all I know.

This entire post however was just an excuse to post what Allison sent me this morning. What you see below makes the Patriots’ victory (almost) worth it. I’ve said before that Tom Brady is the guy that straight guys want to f-ck. Even Marky Mark. Is it because she hates her dress? 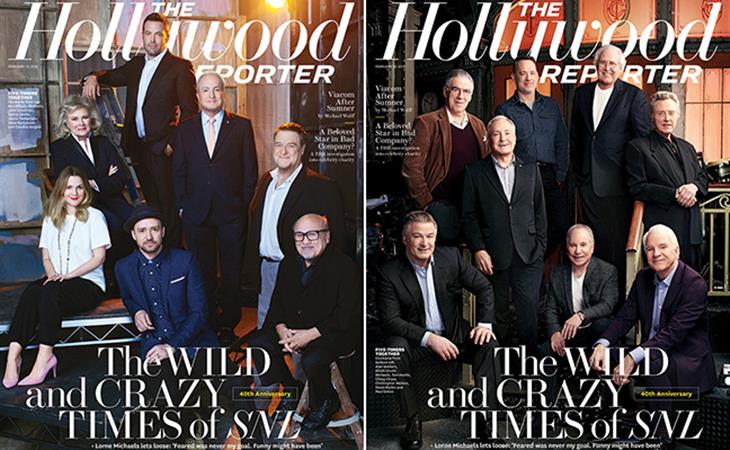