Tom Brady was at the New England Patriots Charitable Foundation kickoff gala last night. I thought I’d write about this because some of you are all about the ring watch…and he wasn’t wearing his. (Thanks Melissa!) As you know, just this morning, US Weekly reported that Gisele Bundchen “consulted with a divorce lawyer” recently.

So… I guess it’s another thing he has in common with Ben Affleck? I said this last week and I’ll say it again – Ben Affleck is contagious. One more like this and we might be able to call him the new Ebola Paris Hilton.

PS. I keep hearing from readers all around the Boston area about all the rumours that are going on around the Boston community that Tom and Gisele are in serious trouble. Someone knows someone who heard somewhere that she’s been wanting out for months, well before Chrissy O got on that private plane. There’s been a lot of speculation that Gisele’s been slowly pulling out of Boston and is locking down her money and her affairs so that if she does decide to cut him loose, her exit will be nice and tidy. How reliable is The Town gossip? 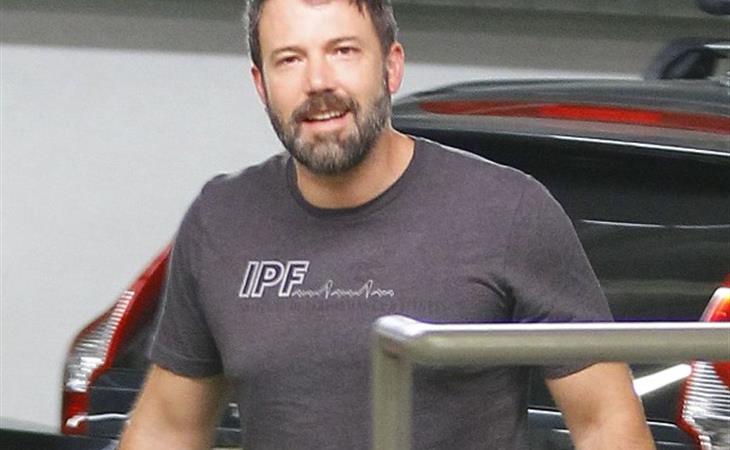 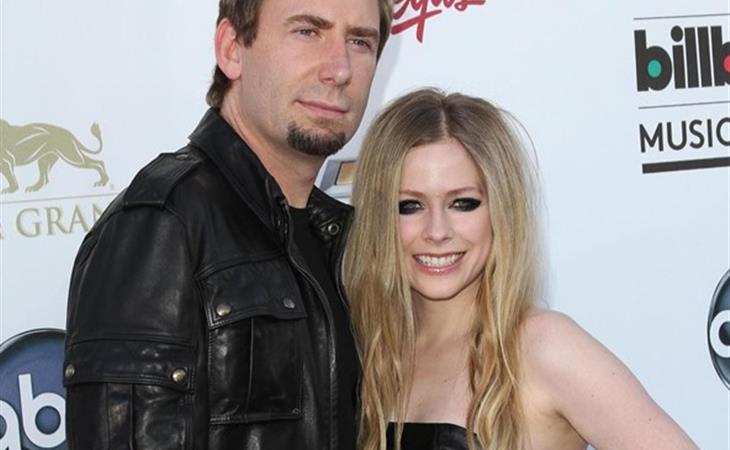