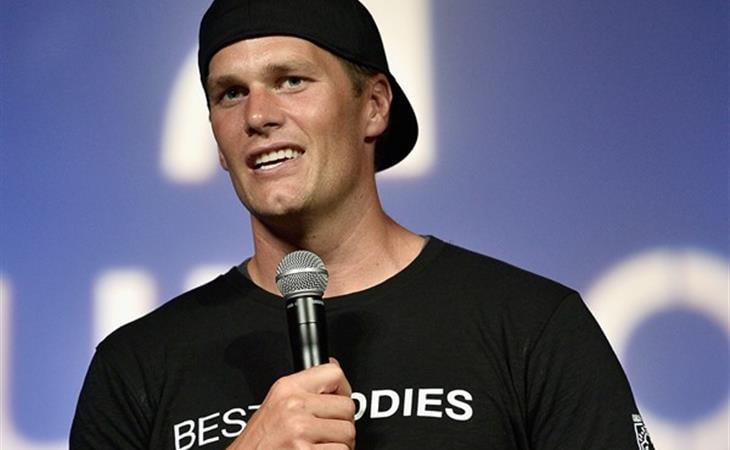 Tom Brady was interviewed by The Cut for a new article posted today to promote UGGs. It’s not that interesting. Except for what he says about food. Have you noticed that Tom Brady+Gisele Bundchen+Food makes a lot of headlines? Their chef has given a few interviews over the last year talking about their diet and I swear I’ve read at least a dozen posts about Tom staying away from tomatoes and maybe nightshades? Seriously, it’s a lot of food talk. And, once again, coming out of an interview that was supposed to be about an item of clothing, we’re back here talking about what Tom eats and doesn’t eat.

Tom Brady has learned that he doesn’t love strawberries or coffee by never having tried either at all, a commitment no mortal man could ever conceive of pulling off. “I’ve never eaten a strawberry in my life. I have no desire to do that.” Never? “Absolutely not.”

I like strawberries. I don’t love them and I don’t crave them. But I’m not, like, morally opposed to them the way Tom seems to be. I do, however, admire that he’s decided this without even trying them. I wish I had done the same with raisins. I wish I had never tried raisins. The problem is that raisins are underhanded and surprise attack you in your favourite foods.

I hate raisins. To me, it is a crime that so much food is contaminated by raisins. People put raisins in BREAD. Bread is so wonderful all by itself, why in the F-CKKKK would people do that to bread? What did bread ever do to humanity to deserve being insulted by raisins? Also, if salad is supposed to be good for us and it’s hard to get people to eat salads, WHY ARE YOU PUTTING RAISINS IN SALAD?

Raisins are infinitely worse than strawberries. Please do not write to me to defend raisins. Click here to read about Tom Brady and his perfect life with Gisele Bundchen at The Cut. 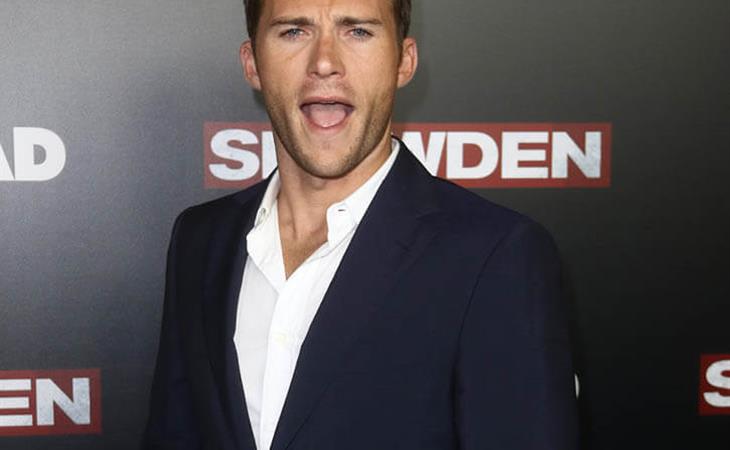 Scott Eastwood is not Chris Pratt 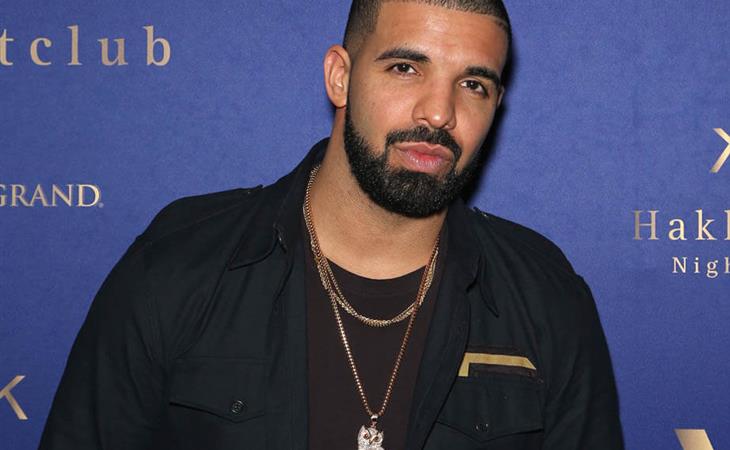