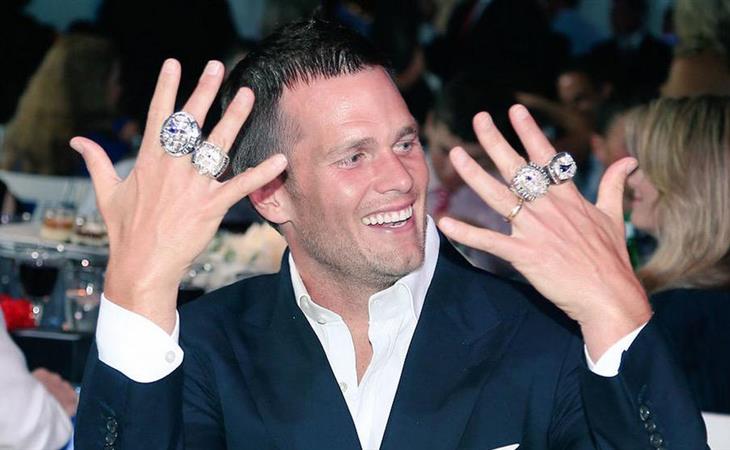 A golden girl doesn’t stay down for long. And a golden boy, if he ever goes down, will always, always be able, or allowed, to get back up too. The decision is in: Tom Brady vs the NFL… Brady wins. He won’t be suspended. As Deadspin wrote this morning:

Judge Berman wasn’t ruling on whether Brady was involved with or “generally aware” of deflated footballs. He was judging the legality of the NFL’s investigatory and disciplinary procedures: the ones that made Roger Goodell and his handpicked minions the cops, prosecutors, judge, and jury and allow the players no independent recourse. Well, none beyond going to court—and, recently, usually winning.

Whatever. The point of the story is that after several months of controversy, and a few weeks of extra heat on Brady thanks to Ben Affleck Is The Fool, QB1 is back on top. You could say he never left. The perfection has been restored. All of it?

Like I said last week in this post here, Gisele is all about the win. Gisele is attracted to the win. I wonder then if we’ll hear from her. I wonder if we’ll see something gloaty. 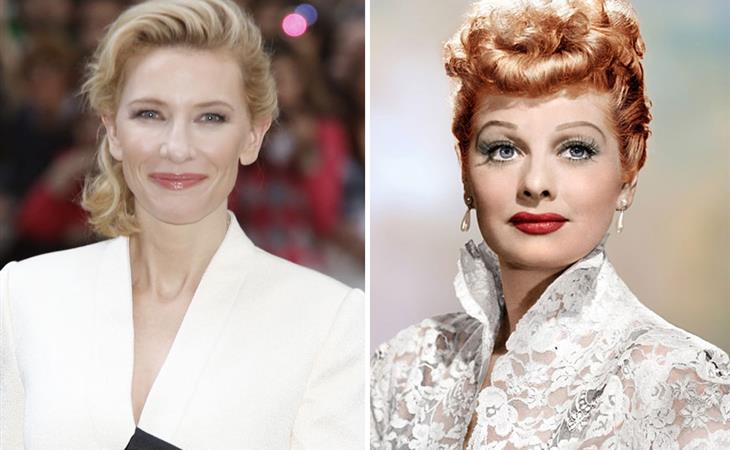 Lucille Ball is getting Sorkinized 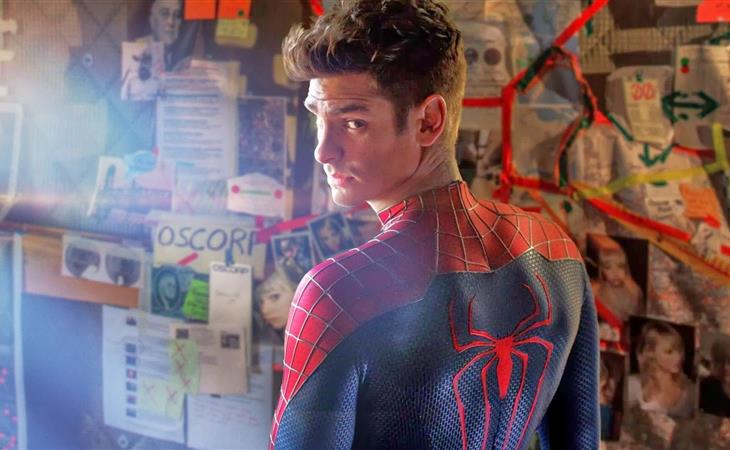