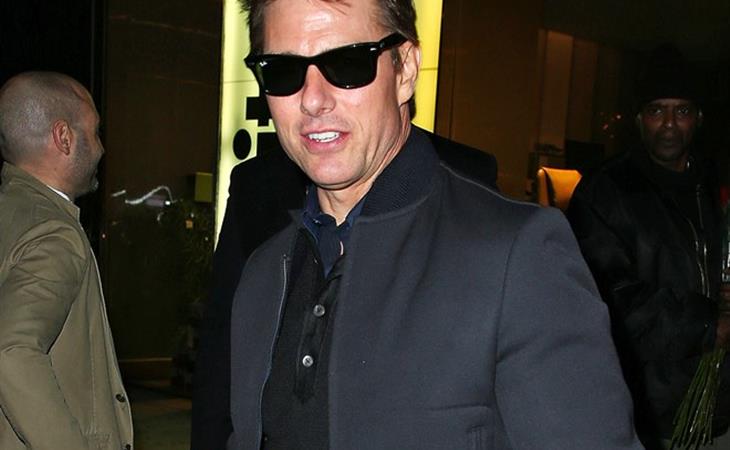 I keep saying that it was almost unimaginable, right? Not even 10 years ago, if I told you RDJ would be the biggest movie star, at least by box office, in the world, and definitely above Tom Cruise, you would have told me to f-ck off. I would have told myself to f-ck off. With the benefit of hindsight though, well, it totally makes sense. Why shouldn’t the more balanced actor be more successful? And still, it almost NEVER works out that way.

But when RDJ is done with the action movies, no one doubts that he can just as easily move into “serious” drama, though, as he noted in his amazing interview with GQ, serious dramas have just as much chance as being sh-t as the superhero movies.

It’s not that he hasn’t shown the ability, but for a variety of reasons and in a variety of ways, he’s let us forget; just like Sarah said of Will Smith recently (click here for a refresher), it seems like he only wants to do one thing, and our resulting assumption there is that he can only do one thing: run fast.

What’s interesting too is that when you’re watching RDJ as Tony Stark/Iron Man and Sherlock Holmes, at least part of it is watching him play himself. Or, at least, use elements of himself to connect to the character. And we are still willing to let him call that acting. Tom Cruise? Tom Cruise too is being Tom Cruise all of the time. With Tom Cruise though, we aren’t so generous are we?

Here’s Tom in New York last night after a party and on Fallon last week with egg on his head. 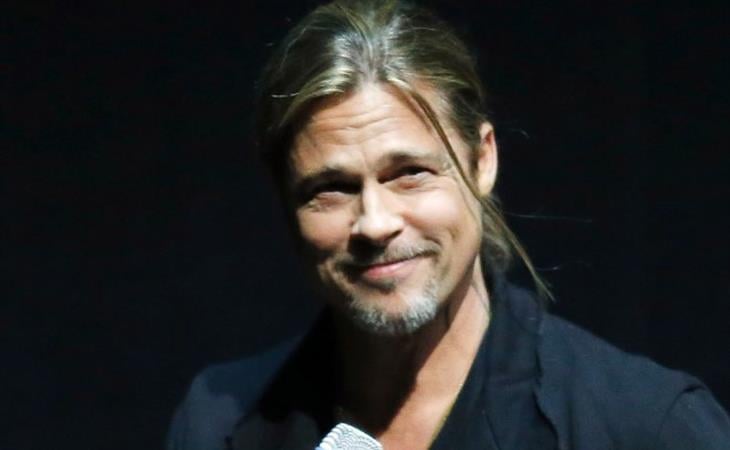 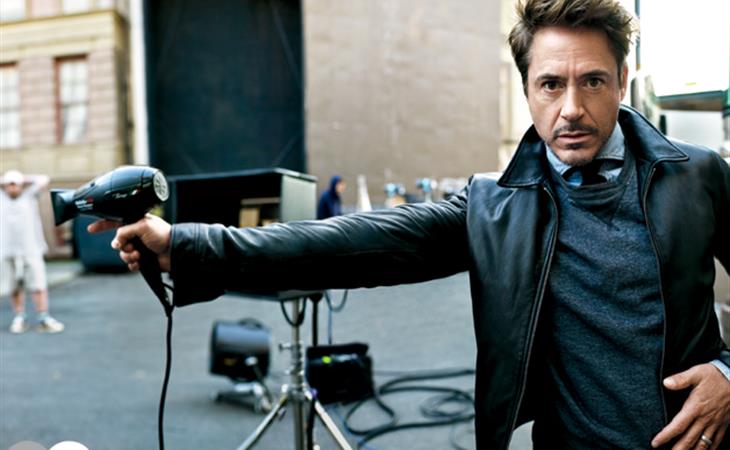