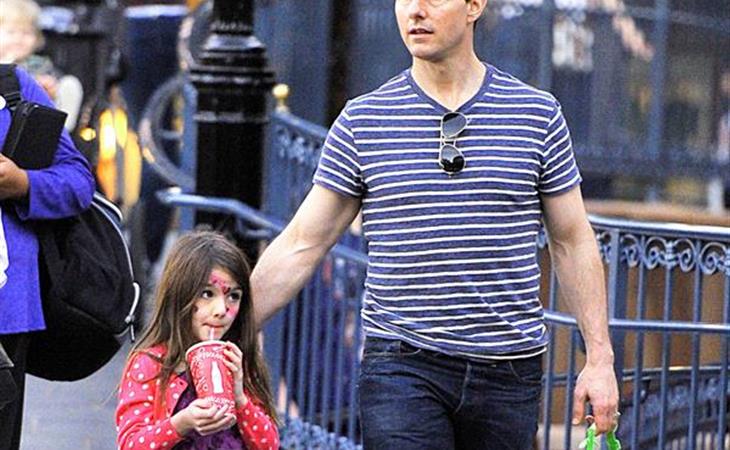 Tom Cruise is suing IN TOUCH for calling him a sh-tty father. IN TOUCH’s publisher Bauer Media is fighting back and details from the deposition from their legal proceedings have been leaked to Radar Online. They asked him about Scientology and the impact it had on Suri. Which means he’s finally answering all that speculation about how Katie Holmes ran away from him in the middle of the night to protect him.

When lawyers for the magazine put it to him directly, Tom was feisty in his response:

“Listen, I find that question offensive. I find it, those statements offensive. Like with any relationship, there are many different levels to it. You know, I, I find it very offensive. There is no need to protect my daughter from my religion.”

The lawyers wouldn’t let it go: “And Ms. Holmes has never indicated in any way that was one of the reasons she left you? …To protect Suri from Scientology?”

Here it comes. Cruise had to concede:

“Did she say that? That was one of the assertions, yes.”

He then confirmed that Suri is no longer a member of the Church of Scientology AND that Katie no longer has contact with his two other children Isabella and Connor. Because… Katie’s a suppressive person? He wouldn’t go so far as to explicitly admit to that, but it was implied.

Cruise insisted however that that doesn’t give the magazine the right to call him a danger to his daughter or question his competence as a parent:

“I mean, come on, that is absolutely disgusting,” Cruise exploded when presented with the cover during the deposition. “That is absolutely disgusting. And I have to tell you with everything … Listen, I am a public person, I absolutely understand. For me there is … I tolerate a tremendous amount and I’m very privileged to be able to have the life that I have, and I believe that. But there is a line that, that I draw for myself, and that’s it.”

Yeah but I wonder if going through this fight is making it worse. In pursuing the last word, he’s now being made to sit across the table from people who work for a tabloid who can ask him the most personal, uncomfortable questions. How is this advancing his cause? Half the sh-t they print in IN TOUCH is ridiculous anyway. What’s wrong with rolling his eyes and not engaging? Because the minute he engages, it ends up giving MORE life to the story. Gross miscalculation, non?

Click here for more from Radar on the deposition. 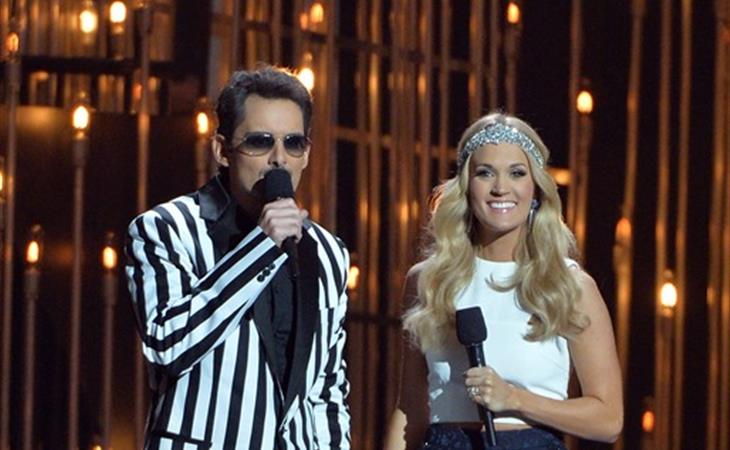 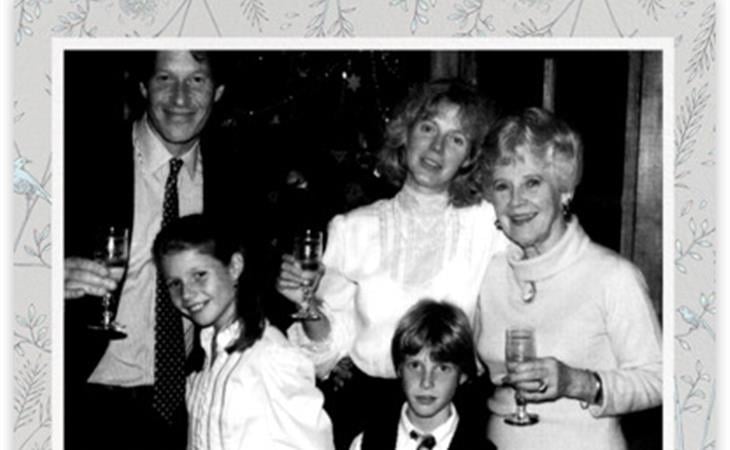