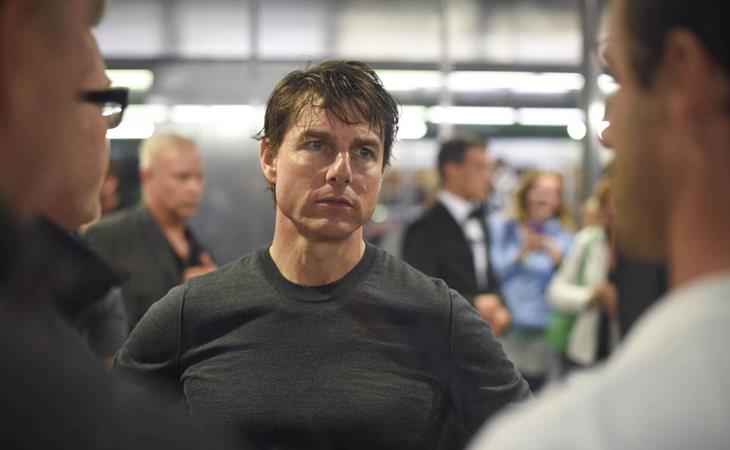 Production on Mission: Impossible 5 is underway. Yesterday the team was in Vienna. Tom Cruise spent the day doing stunt rehearsals on the rooftop of the Vienna Opera House. That Tom Cruise, always living on the edge of danger. But you can really see it. That’s all he ever wants to do: be on set, working.

Later that night, the location moved to the underground where Simon Pegg was shooting some scenes. It doesn’t seem like Tom was even in those scenes. But after a long day, even around midnight, Tom was there, hanging out, discussing shots with director Chris McQuarrie. Few actors are as involved as he is. Sometimes it’s not so welcome. In his case though, by all accounts, because he’s so collaborative and considerate, they don’t mind him on set. I’ve been told multiple times how much the crew loves him. My response to that is always the crew doesn’t make enough money for him to proselytise. Is that unfair? 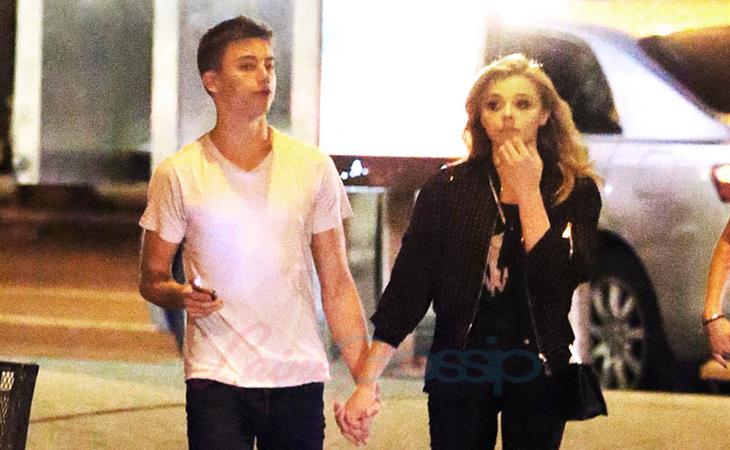 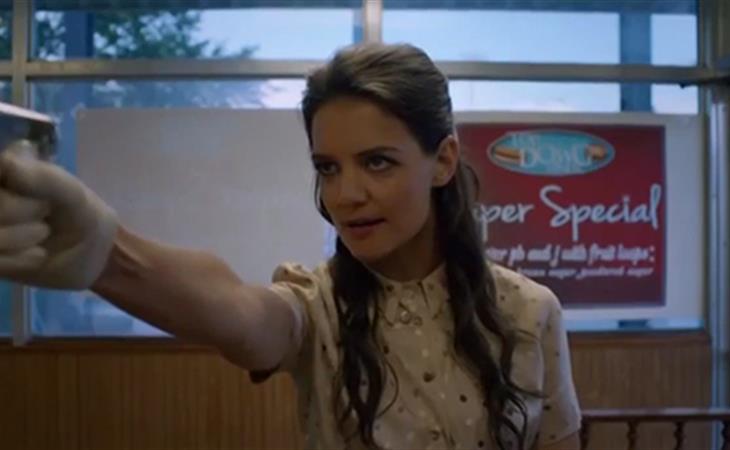 What happened to being a New Yorker?