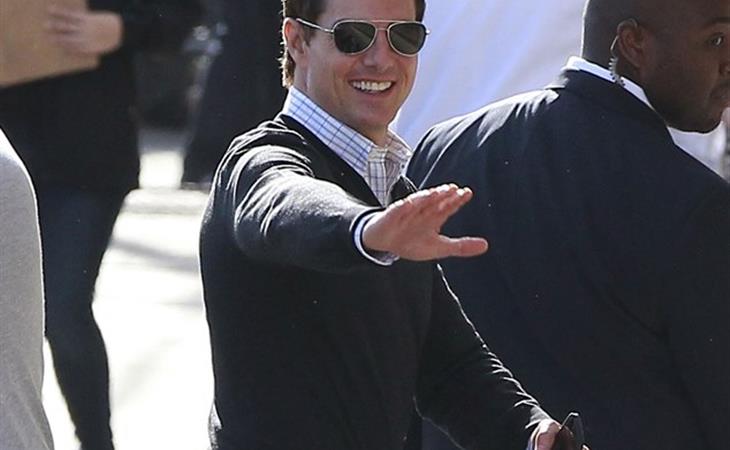 Here’s Tom Cruise arriving at Kimmel yesterday. The fans certainly still love him, don’t they? Tom, obviously, wouldn’t answer any personal questions yesterday at the premiere. Amazingly he didn’t take his shirt off either. Kimmel couldn’t make him do it. Instead, Kimmel asked him to be Tom Cruise. In other words, a Movie Star. The game was to deliver stupid dialogue with the intensity of a Sea Org. Tom is very good at this. And he really wanted to keep doing it over and over again. Because that’s what life is for him. Every moment is a scene from a movie. Every moment he’s Tom Cruise playing Tom Cruise, sometimes with an Irish accent.

Tom is big on the Irish. He told Kimmel he traced his Irish ancestry back to a town called Hollywood and that he’s descended from knights. OBVIOUSLY. Like there would be any way that Tom Cruise could have come from a family of butchers. 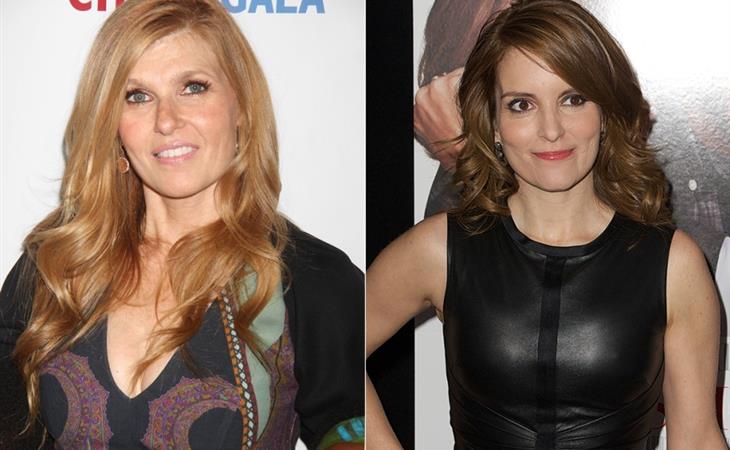 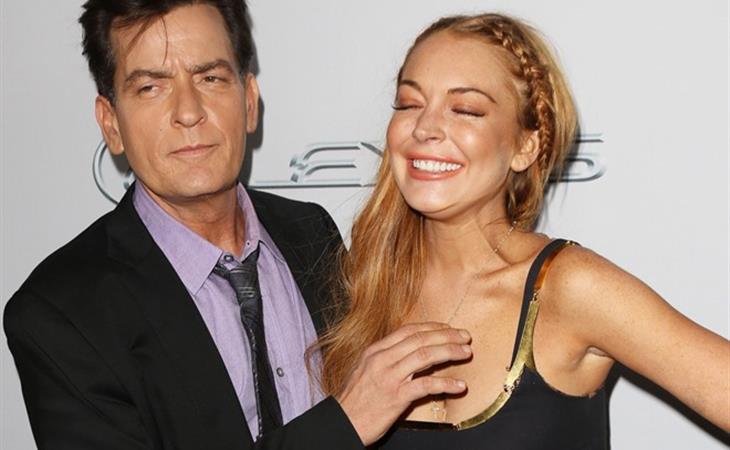 What do these 4 have in common?