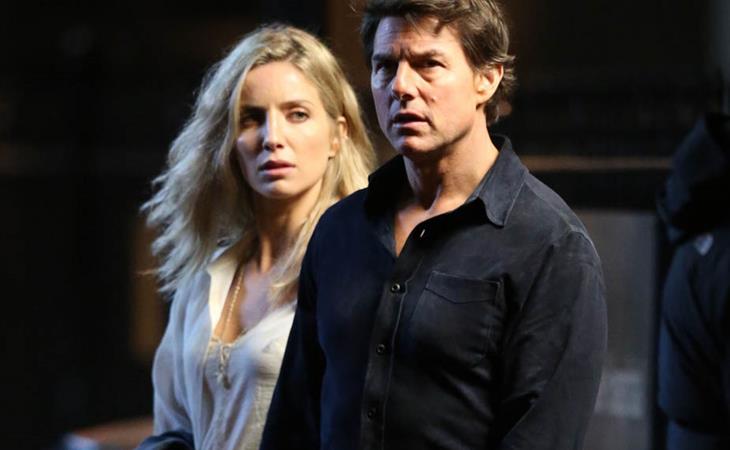 Tom Cruise has started working on The Mummy reboot. Check him out on set in London last night with Annabelle Wallis. He looks intense, as usual.

Question: are you getting a Kelly McGillis vibe from her here?

I ask this because you could have seen it once, right? Maybe you can still see it. Like, if all those rumours of “girlfriend auditions” are true, Annabelle Wallis would be a perfect candidate to be “auditioned”. Promising actress, not yet a household name, very attractive, would look great on the back of his bike.

But she already has a boyfriend. Which, once upon a time, would have also worked so well with the Tom Cruise narrative. That he’s even more captivating and irresistible than a lead singer rockstar. And back then, it would have been believable. You wouldn’t have regarded an on-set romance involving Tom Cruise with suspicion. And now? 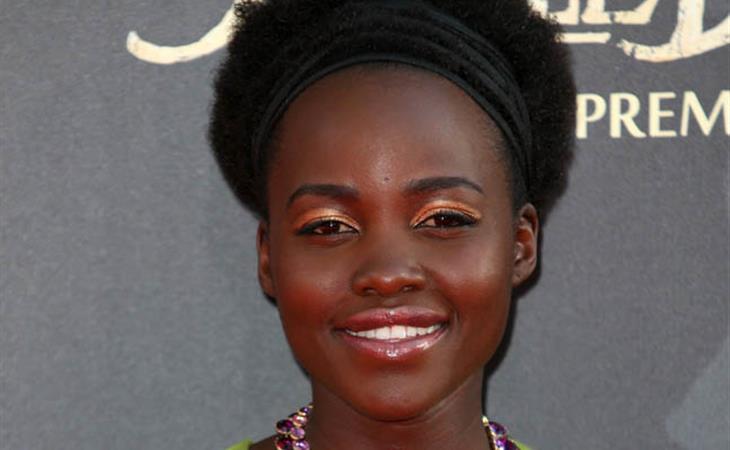 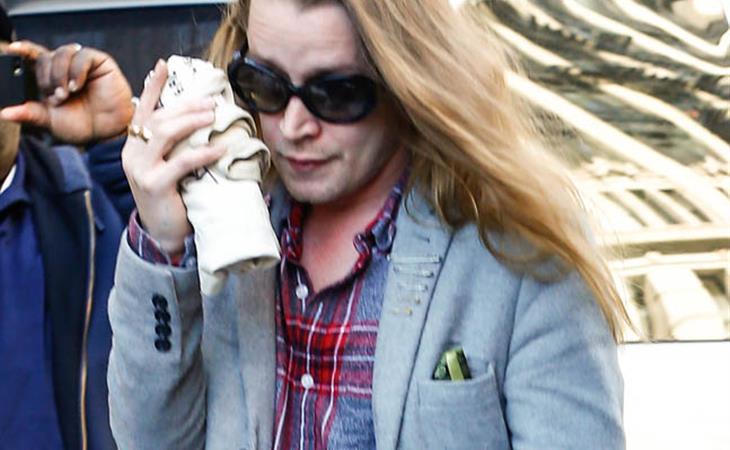 Macaulay Culkin seems to be fine