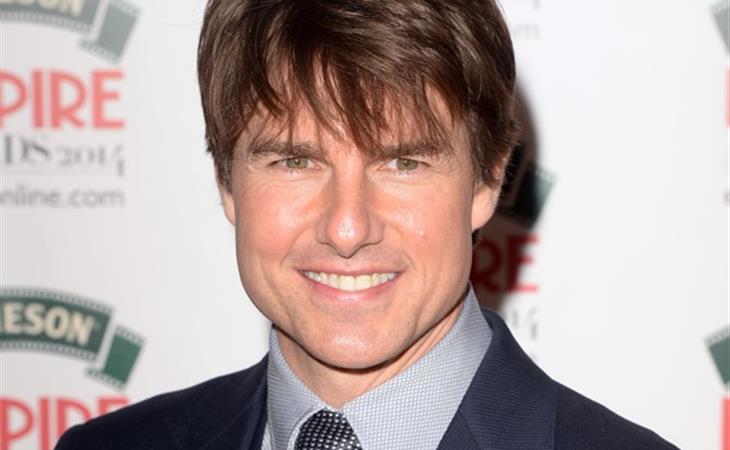 I was juuuuust wondering last week if I missed Tom Cruise. And oh look, here he is, last night in London at the Empire Film Awards where he was named Legend Of Our Lifetime. Does that sound redundant to you? It’s like honouring someone for being Beautiful & Gorgeous.

But fine. It’s not like he doesn’t deserve it. He’s weird and crazy but he has had an amazing career. Whether or not he still has a career might be questionable but no one is questioning the career he’s had so far.

“Thank you so much. I feel really fortunate because it was my dream to be able to make films in life. It’s been a pretty incredible life. I have a rich life because of the incredible people I've worked with. There are too many people to thank. We would be here for hours, maybe days. I do know that it takes a tremendous amount of dedication endurance, it’s an exceedingly talented room tonight. I look forward to hearing and seeing what you're going to achieve. James (McAvoy) has done a great job, and Rosamund (Pike) thanks for those kind words.”

He doesn’t really get all that creative with his answers. Somehow, whenever you ask him anything, he always brings it back to his stock answer – I love making movies and making them with hardworking awesome people. Not that that’s a bad message but he says it so often and in the same way, you wonder if he actually has anything else to say. Take, for example, this interview where he’s asked about a Top Gun sequel (they’re working on it) and then about what he would ever change about his life. All of a sudden he’s talking about how many people it takes to make a movie. It’s bizarre, right? What is in his head? And what happened to his bone structure? 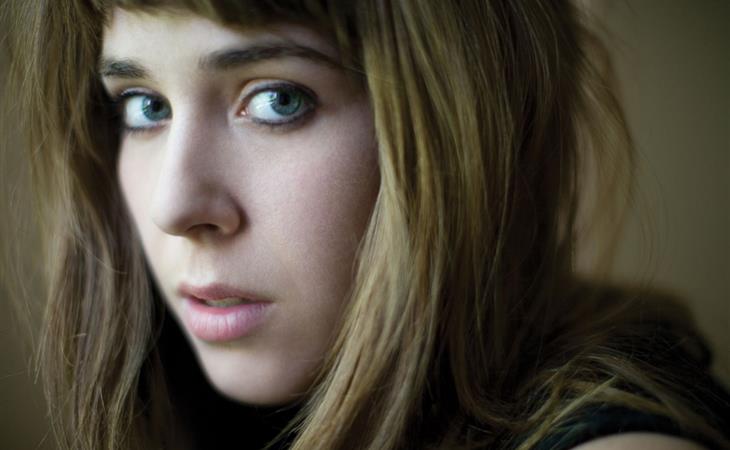